The Golang programming package sources serve as the core library and also as examples of how to use the language. 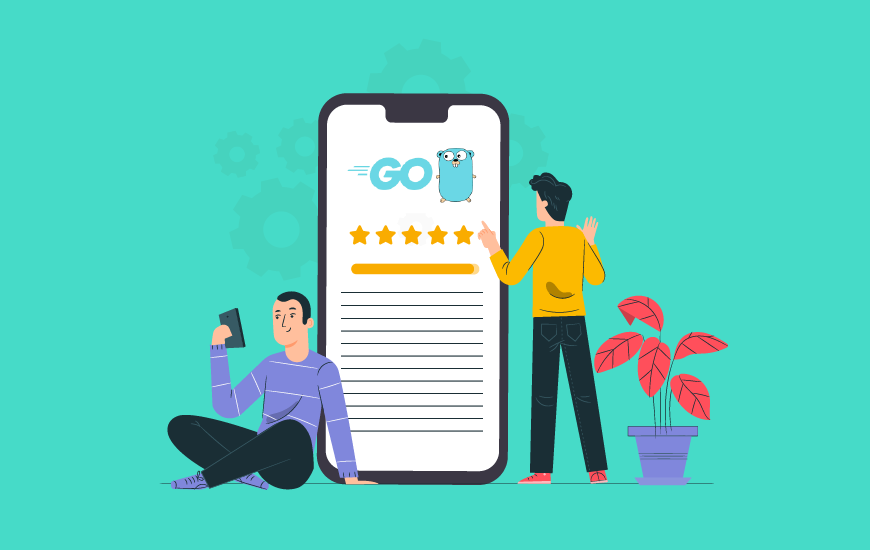 Go, also known as Golang, is a compiled Google’s programming language that is statically typed. Google open-sourced Golang in 2009. The language was designed by Ken Thompson, Rob Pike, and Rober Griesemer in 2007.

Go is similar to C. However, it improves on C by adding garbage collection, structural typing and safety to memory among other features. Go programming language has experienced uplifting support from the developers across the globe, and now, it sits comfortably among the top ten programming languages in terms of monthly active users. 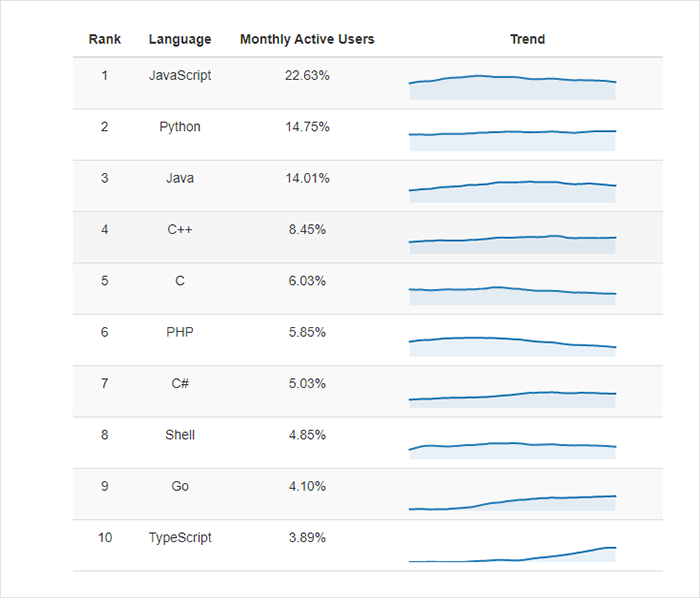 Reasons to Use Golang for Building Modern Enterprise Apps

Here are the reasons why you should use Go for building next-gen enterprise applications for the growth-oriented industries.

Go was created by Google. By open-sourcing it, Google gives anyone the platform to contribute to the language, This can be done through proposals, increasing its speed, and fixing existing bugs among other things. The source code for Golang is hosted on GitHub.

Reason 2: Go is Easy to Learn

Compared to other languages, Go’s syntax is easy to learn. You can easily get the language’s concepts in your head, with very little need for looking things up. Besides, Golang programming is easy to read and clean that C programmers with no previous Go experience can read and understand it.

With its concurrency model and small syntax, Go programming language is really fast. Also, since Go is compiled to machine code, it performs better than interpreted languages and languages with virtual runtimes. Additionally, Go compiles very fast. Go links dependency libraries into a single binary file, which eliminates the need for server dependency. 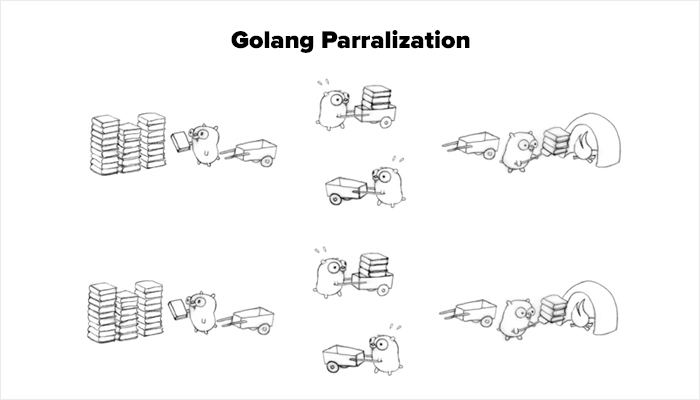 With its in-built concurrency, Golang lacks heavy threads, Instead, it uses channels. Additionally, Go’s concurrency model is easier compared to any other language that is around. It’s “goroutine” is a lightweight thread that is communicated through a channel.
Reason 5: Easy Cross-Platform Development

Go is cross-platform, which means that you can write and run the code in any environment. This means that code written on Linux can be executed on a Windows machine. What you need to do is to pass two variables during the execution of the go build command: GOOS and GOARCH. 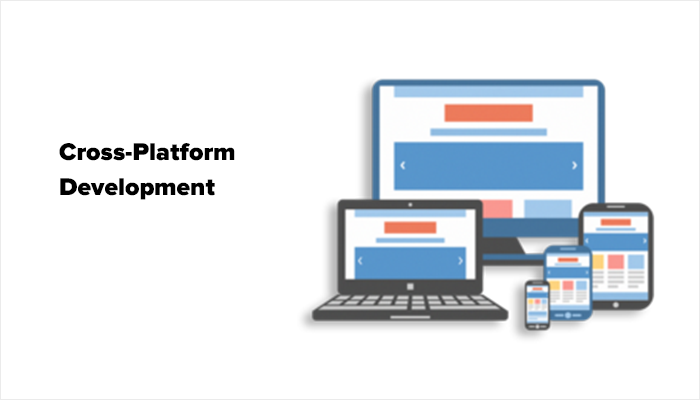 Reason 6: Design for the Cloud

Go is strongly and statically typed, which means that you need to be explicit when declaring the type of data. As such, the compiler knows the type of each variable. With a garbage collection feature, Golang cleans up and integrates the whole collection into an executable binary.

Golang has highly suited for scalability thanks to its coroutines which it refers to as “goroutines”. Goroutines allow for lightweight threads to be executed simultaneously, to communicate with channels and for parallel tasks to be executed reliably.

With Go’s in-built testing frameworks, you have at your disposal support for a wide variety of services and activities. Other than the testing framework, Golang is a modern language with a rich library.

Go has a standard library that is full of features. This eliminates the need for a third-party library. Most of the available libraries are those working on primitive types, input/output, cryptography, and a web server. 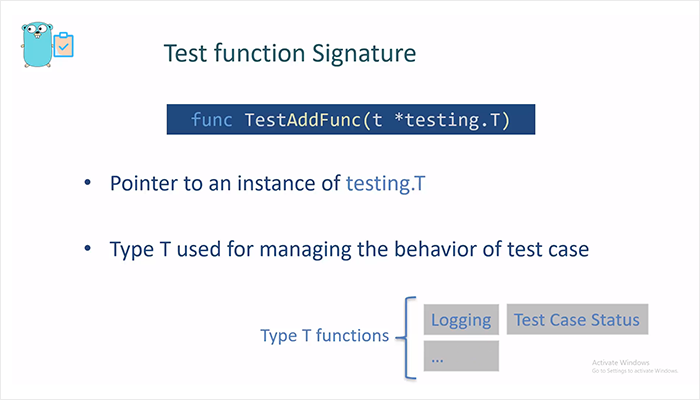 Go is often referred to as the future. The fact that it has Google behind it adds a major boost to this claim. Google has a track record of building products that are highly scalable and efficient. The programming language Go is modern and powerful, which makes it popular.

Through Goroutines, Golang has taken competitive programming to a whole new level. The initial idea behind Go’s design was to create highly-loaded systems. This explains why companies are migrating from other languages to Go.

Golang network programming is an excellent alternative to languages like C and C++. While the language is still young, it is still evolving and adding features constantly. As such, this Google programming language has become the preferred language not only for top enterprise companies but also for developers.

Golang’s features such as garbage collection and goroutines have really made it rise in popularity. What’s more, the Go community has around 500 million programmers. This means that the documentation is always improving, and new open-source libraries for the language always popping up.

The programming languages like Go are bound to determine the app development and the environment in which developers will work.

NEXT What is the Future Scope of Google Progressive Web Apps?

Node.js is highly versatile and has enabled developers to create a fast, reliable, and scalable web application with fewer lines of code. It was created by Ryan Dahl in 2009 by using the Google Chrome V8 JavaScript runtime environment.The software application development landscape is continuousl

The user experience has been a concern for almost every e-commerce company. In this, user-centric world, it’s an essential thing to keep track of user performance on the application for the e-commerce companies.To support it, the top mobile app development services are working to ensure th

Effective Tips On Developing A Profitable Mobile App in 2021

In the world of digitalization, the people around the world rely on their smartphones for everyday work. Smartphones and applications with high-end technologies have taken over every sector of business in the market today.As per the mobile app development services, people like to virtually shop,

The On-demand economy is mushrooming at an unparalleled pace in the midst of COVID-19 and is fulfilling the demand by giving instant access, convenience, and personalized experience to next-gen customers.According to the PwC research, it is estimated that the on-demand economy will soar to reach