The company is expected to expand its business across other countries. 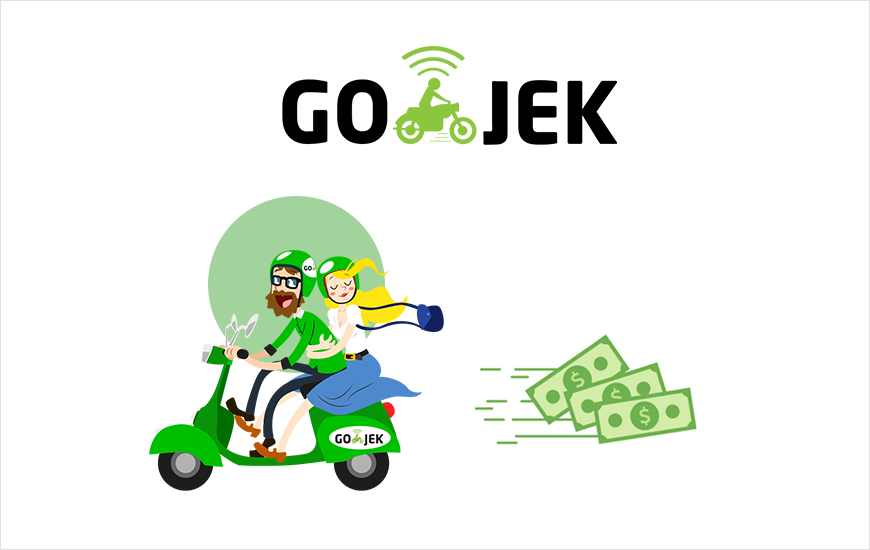 The Indonesia-based ride-hailing company Go-Jek, has announced the closure of its Series F round. Since the company has not revealed any numbers, it is rumored that Go-Jek has raised more than $1 billion.

Go-Jek, which is also a competitor of Grab in Southeast Asia, has raised the amount backed by existing investors such as Google, JD.com and Tencent, with Mitsubishi Corporation and Provident Capital also participating in the effort.

The valuations of the company have yet not been confirmed, but sources tell us that it amounts to around $9.5 billion.

Go-Jek initially started out with motorbike taxis in 2015, and later expanded its business to private cars, taxis and more. The company also expects to deepen its presence in its home market, Indonesia, as well as Singapore, Vietnam, and Thailand. It is also looking to enter the Philippines, where its operations license got rejected.

Nadiem Makarim, CEO of Go-Jek Group, said in a statement,

"We started out with ride-hailing but in a short space of time have become Indonesia's industry leader across all key verticals including transport, food delivery, mobile payments, logistics, and merchant services."

"As we expand internationally, we are excited to extend our vision to more countries and at the same time put Indonesia on the map as a regional hub for tech innovation,"

In Indonesia, Go-Jek deals in several different businesses including transportation, food delivery, services on demand, payment, and financial services. The company covers 204 cities, with around 2 million drivers, and 400,000 merchants.

Grab, on the other hand, is leading the domain after buying Uber’s local business and while operating in eight countries. It has closed three billion rides to date and boasts its revenue for 2018 to be around $1 billion.

PREVIOUS The Ultimate Netflix Guide - History, What To Watch, Tips & Tricks and More

NEXT What To Do If Your iPhone Has Connectivity Issues?