With this round of funding, GoCardless plots global expansion. 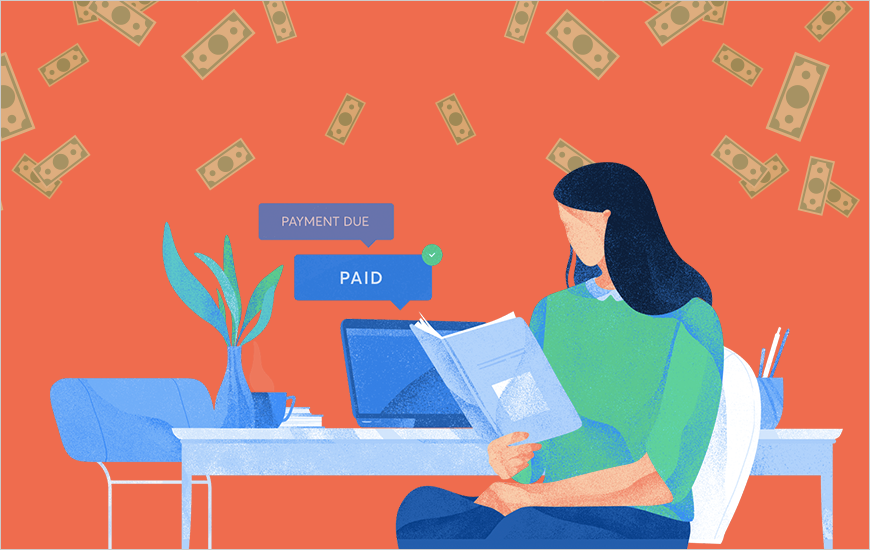 The new funding will be infused by the direct debit UK-based payment gateway company to fund offices across EMEA, APAC, and North America, as the company already processes transactions for 40,000 business houses worldwide.

Hiroki Takeuchi, CEO of GoCardless, told CNBC in an interview,

"We focus on what we think of as the recurring payments market — subscriptions, invoicing, installments — and each of those markets is super broken."

In just a couple of years, CEO Hiroki Takeuchi has motivated the company to become the one-stop shop globally for businesses that want to let customers pay via recurring bank payments networks.

"GV invested in GoCardless because it is the only global payments company focused on recurring payments network."

Over a year ago, GoCardless announced that it had raised $22.5 million in further funding, off the back of record annual growth in the U.K. The company has its offices in Germany, France, and Australia with headquarter in London.

GoCardless plans to open up offices in Spain and the U.S. this year and will increasingly focus on the companies with more of a global footprint. Recurring payments network firms Stripe, Adyen and Square which have a strong presence in the U.S. are counted as their rivals. Although Takeuchi noted, they differ from rival companies by focusing more on taking card payments instead of bank-to-bank transactions.

Software Platform Teckro Gets $25M Funding In Series C Round

Indonesian used car sales platform, BeliMobilGue, has secured a $10 million Series A funding led by Frontier Car Group, which is also the startup’s parent company. Other existing and new investors also took part in the effort including Tunas Toyota - the authorized dealership for Toyota cars i