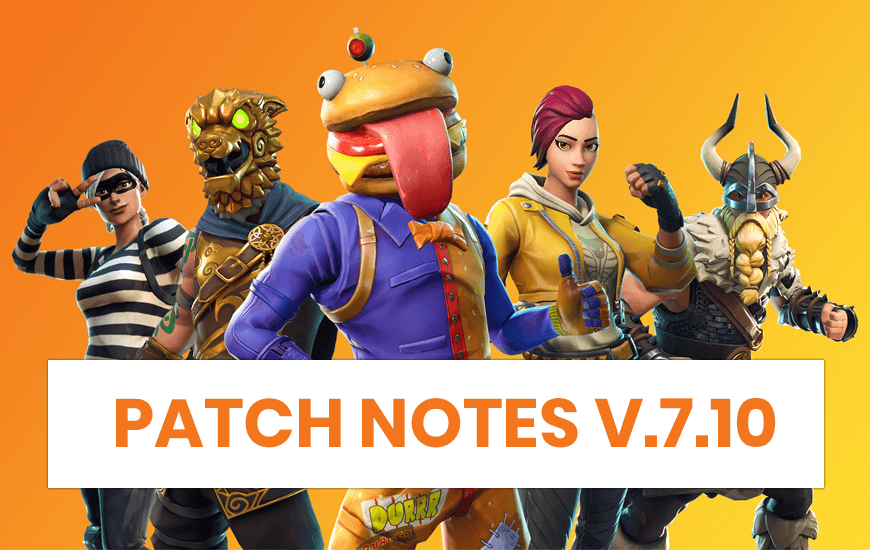 Epic Games keeps the festive celebration going by treating its players with a Fortnite 7.10 update. The update has come across all platforms like PS4, iOS, and Android, Xbox One, PC, Nintendo Switch.

“The first Content Update for v7.10 is available now. Drop by the Patch Notes to unwrap details on what’s inside."

The first Content Update for v7.10 is available now. Drop by the Patch Notes to unwrap details on what’s inside. https://t.co/F4i3EDn5ya

Fortnite Season 7 comes in handy with various new updates. Here are some of the patch notes released for the game. 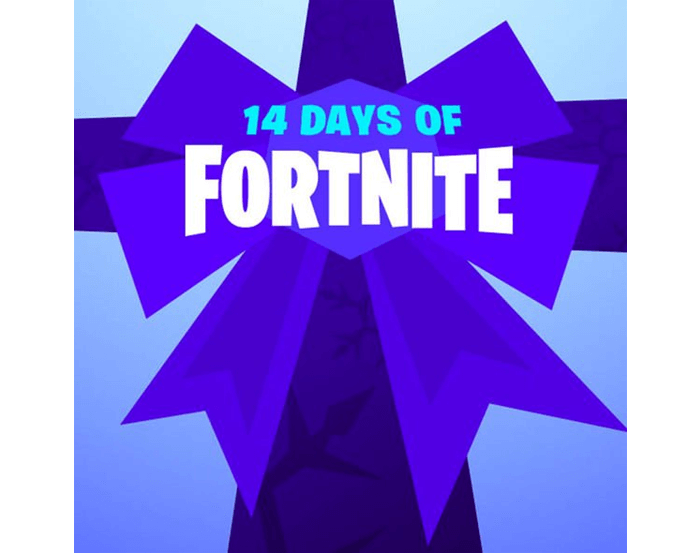 Team Terror - "Monsters have invaded the Battle Royale island! Two teams will battle it out as Cube Monsters join the fight. Defeat the other team to earn a Victory Royale.”

To find out which modes are available to explore, log in each day at 9 AM ET(1400 UTC).

In the new Battle Royale update, heavy assault rifles witnessed a couple of changes, most notably in the hip-fire department. The gun will not be as accurate while aiming down-sight but remain deadly while ADS.

Balloons also witnessed a slight improvement. While in the air, balloons can be released by pressing ‘crouch’ instead of ‘jump,’ reducing the level of accidental release.

Bug fixes- You can no longer pick dynamite through structures.

Stormwings will take 50% more damage when it hits the object, and the players inside will receive 50 percent damage when the plane gets destroyed.

Sticking a landing on all four wheels of a vehicle will not damage the player inside and it's now easier to pick up items dropped near a mounted turret.

Bug fixes- Everytime player jumps after a building underneath a zipline; animations no longer play in brief. The issue where the players would get flung across the map has also been fixed. Collisions around ziplines have also been improved.

More Pop-Up Cups and Friday Night Fortnite competitive modes are expected to come soon. Resource caps have been updated from 700/500/300 to 500/500/500. While the number of materials remains the same, you can now carry more brick and metal.

Bug fixes- The bug where the players didn't receive elimination reward while getting a kill with a trap has also been fixed.

Resolution on consoles and frame rates has been widely improved. While the winter biome ambient audio has been improved, the volume of Quad Crasher boost sound has been turned low.

Other minor improvements have also been made for emote music playback.

Bug fixes- Victory Royale sound effects which were different for the mobile/switch has been fixed.

Winter Themed Islands and winter village prefabs are new to the game. There are a total of 4 winter islands which you can select from the player Rift on the starter island.

While UI buttons have been updated, icons are made more visible in the snow now. The exit vehicle button has been moved to a new location.

While Fortnite currently being wrapped around legal controversies for stealing a dance move for its game, these new updates is surely a treat for players this Christmas.

Google is really working hard to integrate its smart assistance with the rest of the Android environment. The Google Assistant is already a smart help for the users that enables you to kick off many actions just by asking it. Now, the tech giant has added one more task to the list, with the new upgr