ZestMoney has reached to a total funding of $42 million till date. 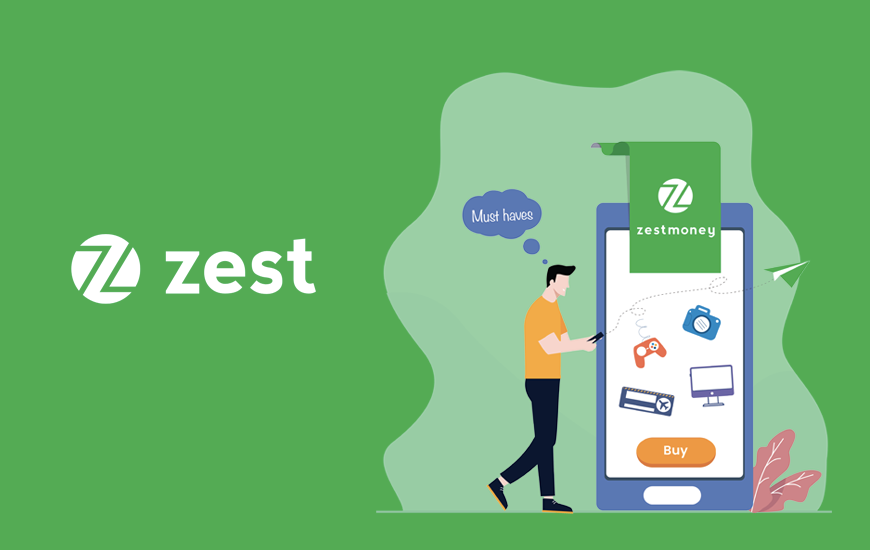 The Fintech startup, ZestMoney, a company that helps consumers with no credit history to get a loan, announced today that it has raised $20 million in a Series B funding round.

The Series B round takes ZestMoney to the total funding of $42 million till date. Last August, ZestMoney raised $13.4 million in Series A2 round, led by Chinese smartphone giant, Xiaomi.

ZestMoney was founded by Lizzie Chapman (CEO), Priya Sharma (CFO/COO), and Ashish Anantharaman (CTO), in 2015, when all three met working at Wonga.

ZestMoney is a consumer-centric loan company, which help consumers with no credit card, limited credit history, and little accessible data to build a profile and become credit-worthy by giving them a small loan that customers can repay successfully.

It has partnered with more than 800 partners including Flipkart and Amazon where ZestMoney offers financing options to consumers at point-of-sale on medium to high priced items. One of its major partners, Xiaomi, helps ZestMoney offline.

Generating smaller loans to customers, aggregating them, managing their details, and making it an attractive partner at the scale of banks is what ZestMoney do. The approach is opposite to the terms that companies like Wonga force on consumers who use their credit service.

“New age fintech is much more optimistic… the thesis is ‘Behave well and do good things and you’ll get cheaper pricing.'”

The company has also begun to expand overseas, and it has opened an office in Singapore, as Singapore is a regional hub for fintech and it is looking for expansion opportunities in the Southeast Asian region.

“We’re looking at doing things around the Southeast Asia region. We won’t dive in and start operating in 10 other markets overnight, but a lot of countries in this region have synergies with India. There could be opportunities to work with local e-commerce companies or perhaps license our technology. However, the main focus for ZestMoney will remain its home market in India, as there is still a huge, huge ocean of demand in India.”

NEXT How To Use Quora For Promoting Your Mobile Application