Famous Coders Who Changed the World for Better

Margaret Hamilton, one of the most famous women programmers, had led a team of software engineers working on the guidance and controlling system of Apollo missions. 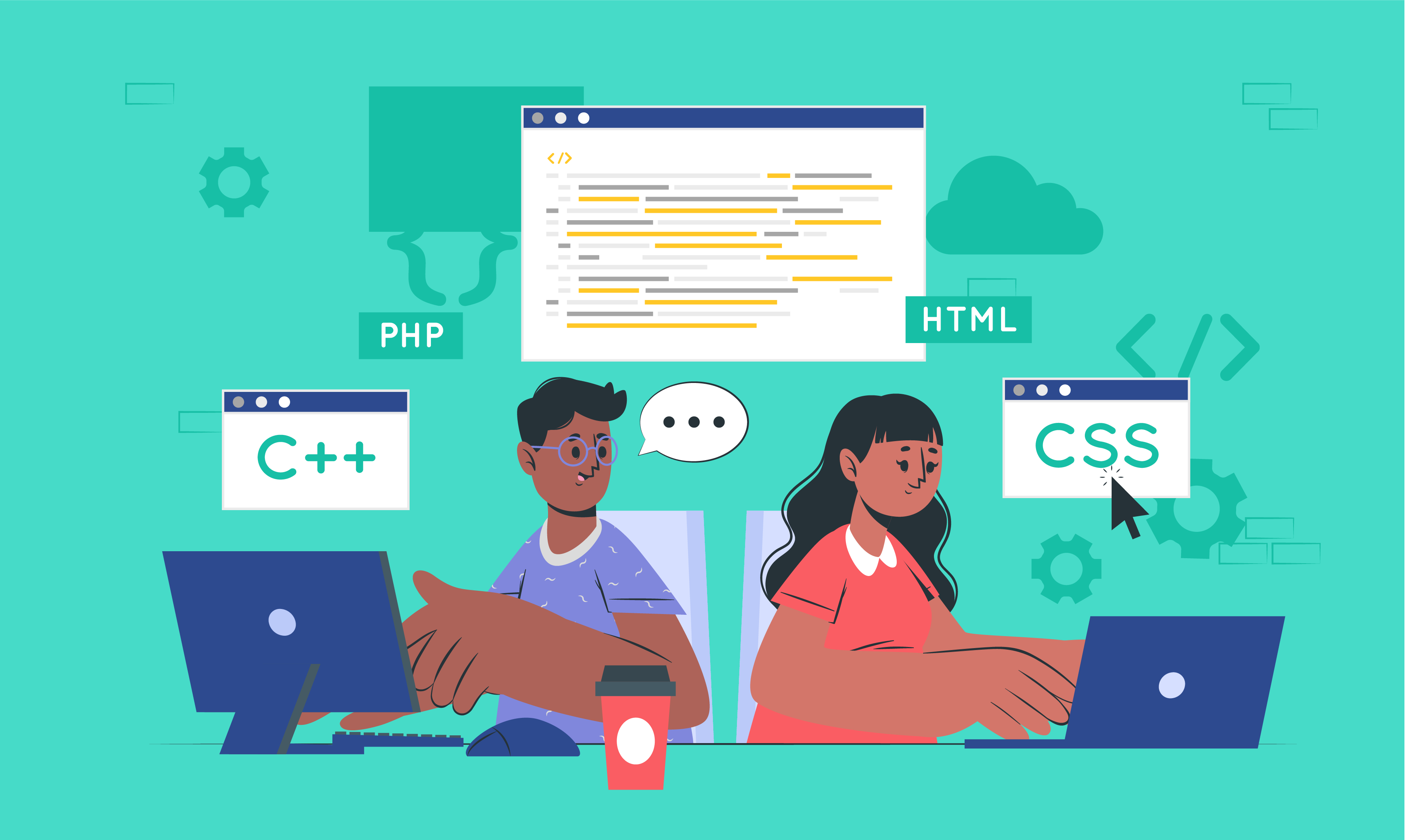 Coding, one of the crucial factors that have changed the world with a speed nothing else could. While a couple of centuries ago, the world was dependent upon diesel engines and machines that needed manual control, programming automated everything.

Programmers took us to space, gave us the AI and supercomputers, made communication faster and traveling easier. However, these are still not all of the changes programmers made possible.

In this blog, we are paying a tribute to the most famous programmers. We are going to talk about a few brilliant minds that gave their best to make the world technologically advanced. With a little insight into the background of these popular programmers, we will also discuss their achievements and contributions in the technological world.

So, without further ado, let’s begin!

Top well-known programmers of all time

This quote pretty much sums up the life of programmers. With complex codes and repetitive bugs that are hard to locate, coding can be quite frustrating.

Okay, we are really moving to the real deal this time! 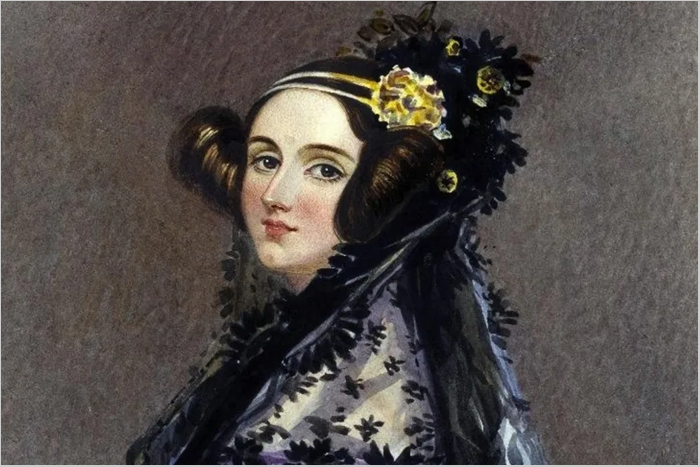 Born on December 10, 1815, Ada Lovelace was known to be a lady way ahead of her time. This one of the best female programmers in the world of all time worked with algorithms to expand the functionality of Charles Babbage’s general-purpose computer. During her life, she joined and learned from a few famous names of that time, including Charles Babbage, Sir David Brewster, and Charles Dickens, among others.

The very first computer program ever was written by Ada for the same engine as the data to make the machine calculate Bernoulli numbers. Her writings tell about her amazing visions. She had already figured out that numbers could do more than counting. The data based on numbers could compose music, generate graphics, and more. It was just a theory at that time. But it all came true later! 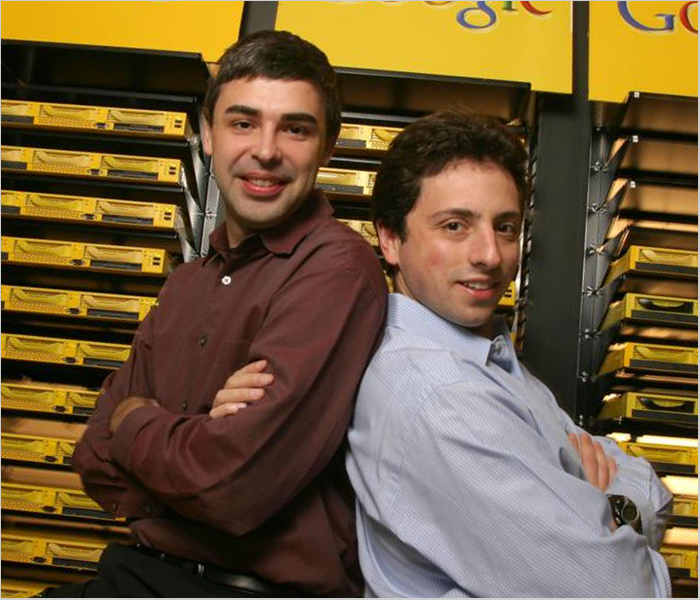 Together Larry Page and Sergey Brin founded the largest search engine existing, Google. Larry and Sergey met each other in 1995 during their graduation days in Computer Science at Stanford University. After a few months, they both started working together on a search engine program called Backrub.

This project got some popularity and ended up being published in “The Anatomy of a Large-Scale Hypertextual Web Search Engine”. Later, in 1996, Larry and Sergey co-founded Google. Their journey together has made Google a giant company with a global market cap of $1 trillion. The journey of these two well-known programmers is truly inspiring and worth knowing about. 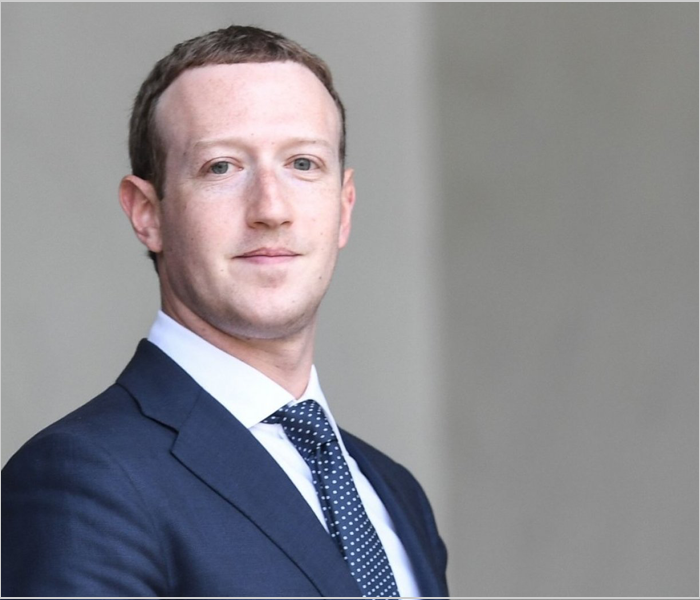 “We may not have the power to create the world we want immediately, but we can all start working on the long term today.”

An American Billionaire and Philosopher, Mark Zuckerberg is one of the self-made tycoons existing at the moment. When he was 19, Mark started Facebook in 2004 at Harvard University, where he was studying as well. Since then, Facebook has come too far but controversies surrounding it since its beginning have never left Facebook’s side. In the very year when Mark launched “Thefacebook.com” as a Harvard sophomore, he was challenged by three of his seniors for stealing the idea from them. That later became a lawsuit as well. Even though Facebook has seen its dark days, there’s no denying that right now, Facebook is a communication tool used by millions of people every day. 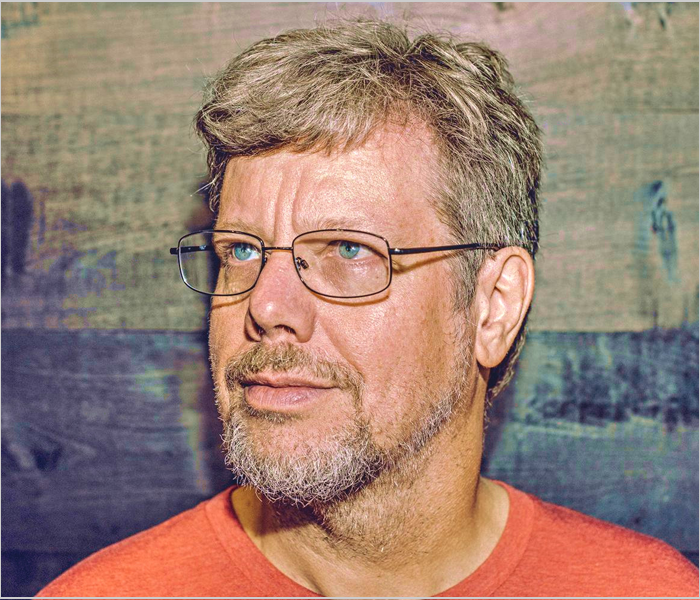 The inventor of the Python programming language, Van Rossum is one of the famous coders who made a forever impact on the world of coding. Van Rossum was raised in the Netherlands and his education happened there as well. He received his master’s degree in Mathematics and Computer Science from the University of Amsterdam. Not only in Python but Van Rossum also contributed to the development of the ABC language. In 1989, he developed Python while he was looking for a hobby project to spend his weekend with. I guess that’s how geniuses work? 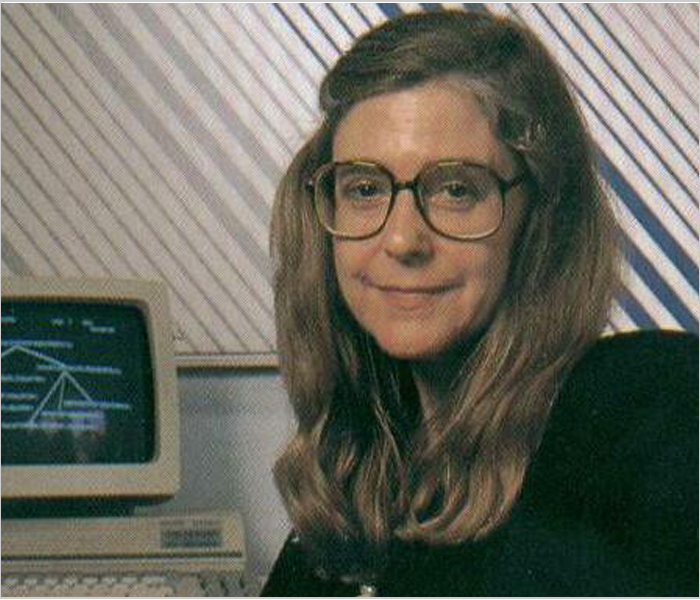 Born on August 17, 1936, Margaret played a crucial role in NASA's Apollo Program. Margaret helped in writing computer programs that were used in lunar modules of the Apollo missions. Her life has mathematics as a crucial part of it since the very beginning. She had studied Mathematics and Philosophy at Earlham College in Richmond, Indiana.

Moreover, after moving to Boston with her husband James Hamilton, one of the best female programmers in the world decided to study abstract mathematics at Brandeis University. She also accepted a job at MIT. At MIT itself, she started working on the development of weather predicting software while she finished her postgraduate work in meteorology as well.

Hamilton joined the SAGE project in the early 1960s and worked on a program to identify enemy aircraft to help the US air defense system. Later, during the Apollo missions to the moon, she led a team of software developers involved in developing programs for guidance and control systems. 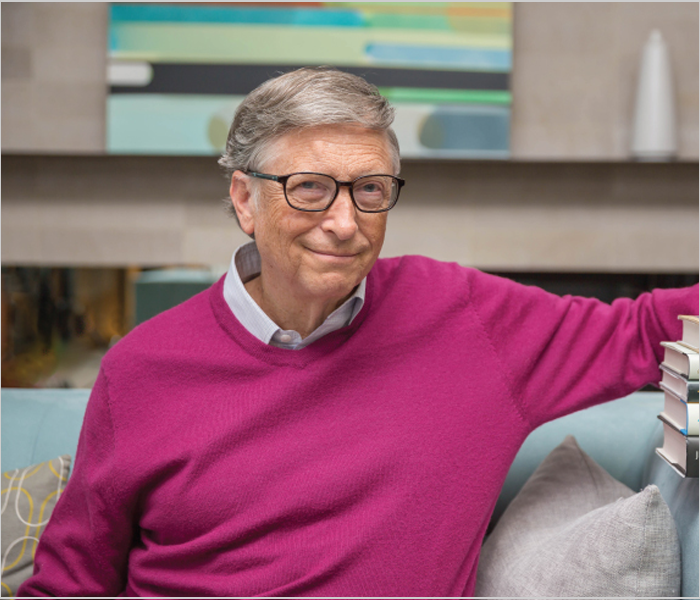 “Money has no utility to me beyond a certain point. Its utility is entirely in building an organization and getting the resources out to the poorest in the world.”

Another dropout of Harvard, William Henry Gates III AKA Bill Gates was born on October 28, 1955. Gates founded Microsoft with his friend Paul Allen in 1975. Now, this company is known as the largest personal computer software company. Bill Gates joined the list of the world’s wealthiest people by Forbes magazine in 1987 itself. Later in between 1995 t0 2017, he held the position of the world’s richest person for four years. One of the crucial events of Bill Gates life includes the Browser Wars between Netscape vs Microsoft. 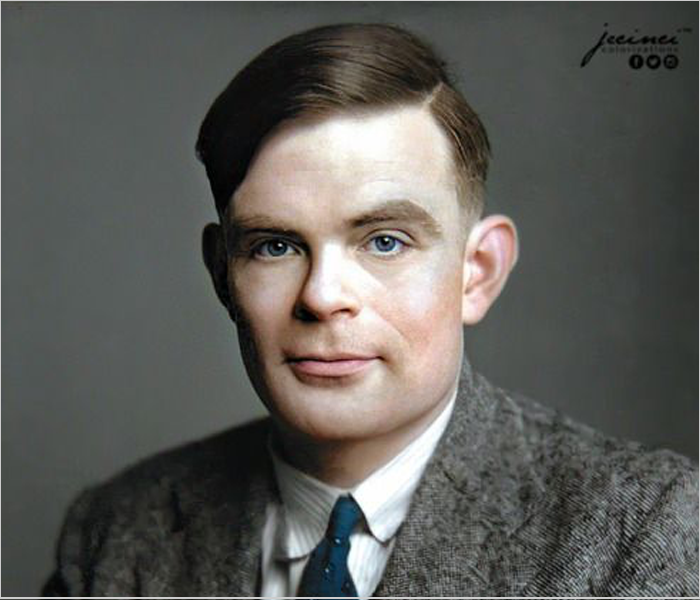 Alan Turing, one of the greatest programmers ever, was born on June 23, 1912, in Maida Vale, London. Turing has received many titles such as mathematician, computer scientist, logician, cryptanalyst, and philosopher due to his contributions in many works. Due to his invention, the Turing machine, Alan is also known as the father of the computer and artificial intelligence. His most crucial contribution is known as leading the team Hut 8. The team had the responsibility of decrypting secret Nazi messages. Alan helped allied forces by intercepting coded messages that could have caused so much damage otherwise. His work helped in important WW engagements such as the Battle of the Atlantic. The infamous movie “The Imitation Game” dramatically covers Alan’s life.

These best developers that we talked about have contributed so much to the society we are living in today. And, with such limitations of resources, it is inspiring to know that their contributions were made from scratch or very less amount of the data or guidance they had. In the time we are living, there are opportunities and resources everywhere. And you never know, maybe your idea might give you a push on the top as well.

Apart from these most famous computer programmers that we talked about above, there are plenty of other names that have made crucial contributions as well. However, we shortlisted these names as they can be considered as the foundation of the programming world that we know of today.

PREVIOUS How is IoT in Weather Technologies being Helpful?

How to Add Value to Mobile App Development Process in 2021

Nowadays it's all about mobile apps, it doesn't matter what age group we belong to because there are apps for everyone out there. From on-demand applications like food ordering and taxi booking to features like Google Assistant and Siri that get the assigned tasks done with just a voice comm

Have you ever realised the little green robot-lookalike cladded all in green has reached to adolescence? For those who don’t have that development background, here is the piece of information in the layman language. I am talking about Android. If you have ever got a chance to look at the Andro