A new tool will also give you more control over what you want to see in your news feed. 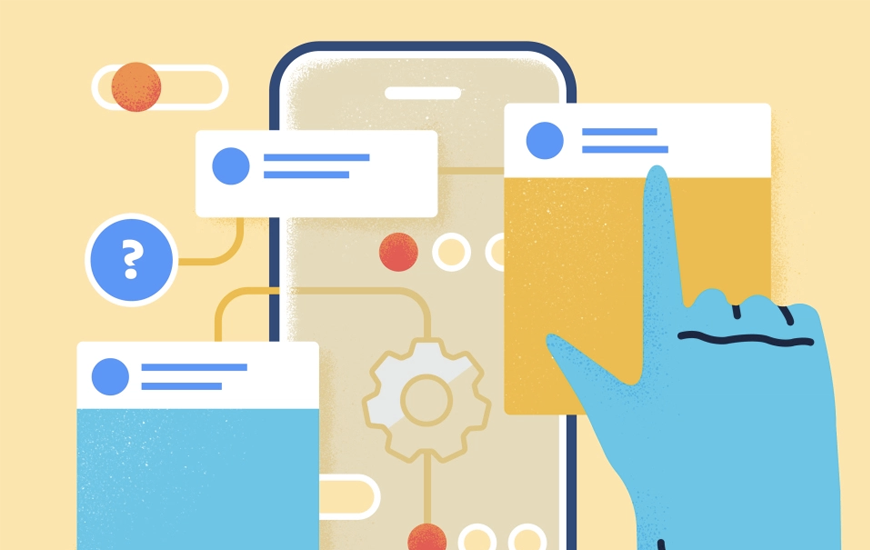 Facebook has introduced a new question tool called ‘Why am I seeing this post?’ which will explain the reason behind the content that appeared on your News Feed.

According to the company, this is the first time it has provided information on how News Feed ranks works directly on the Facebook app. It is part of the company’s efforts to make the Facebook algorithm more transparent to the users.

Facebook's new announcement came after the company faced a backlash highlighting the shortcomings of the platform that includes its role in allowing the circulation of a video showcasing the shooting attacks on New Zealand mosques. The attack was originally broadcast via Facebook Live.

What Will You Able To See With Facebook New tool

Facebook wrote in its blog that Users can access ‘Why am I seeing this post?’ From a dropdown menu in the right-hand corner of posts from friends, Pages and Groups in their News Feed that shows details about how the previous interactions impact the ranking of the posts that also included: 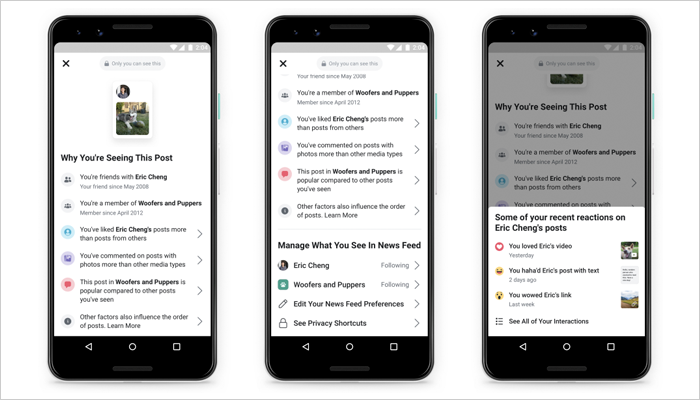 This move for better transparency came just after Mark Zuckerberg stating that the company might require regulations to assist in addressing its "massive responsibilities."

Zuckerberg wrote in an op-ed for the Washington Post,

"Lawmakers often tell me we have too much power over speech and frankly I agree. I've come to believe that we shouldn't make so many important decisions about the speech on our own."

Facebook is trying to show a good image despite the scandals. The Silicon based company also updated its tools for blood donations, mentorships, and nonprofits.