Try the data friendly version of the Messenger App 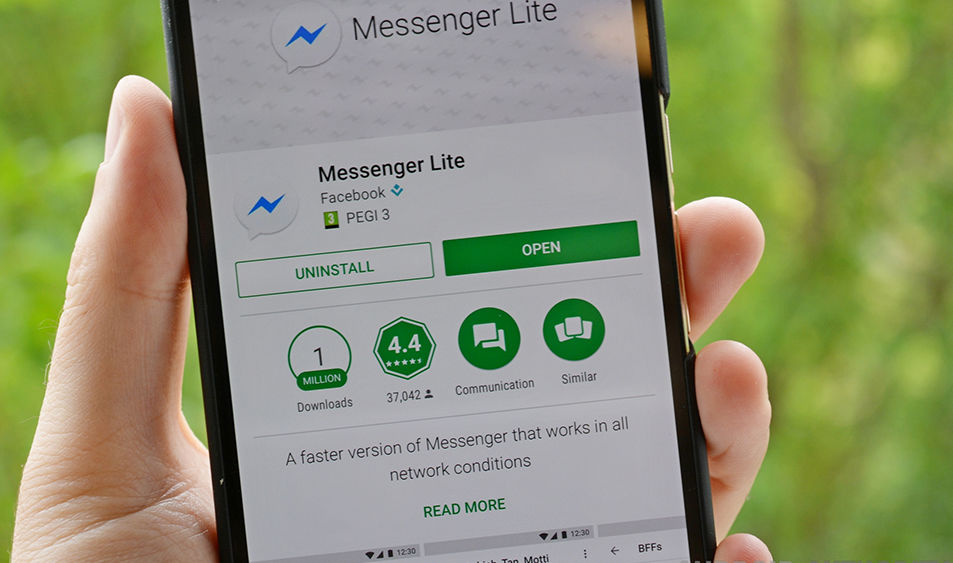 Facebook is expanding the uncluttered version of its Messenger app to more countries such as the US, UK, Canada, and Ireland. The Messenger Lite app was initially developed for users from low internet connectivity regions.

Over a period of time, the Facebook Messenger app has become more than only a way to chat with friends. The app lets the users send stickers, animations, cool GIFs, video calls, play games with friends, and even send cash. However, to serve all in one functionality, the app consumes a lot of mobile data and needs adequate internet connectivity.

The app also started taking more storage in the devices due to the regular add-ons. After Messenger Lite, users get the option to avoid all the alluring features of the app and only left with the messaging service.

The unadorned version of the messenger takes only 10 MB of storage and able to perform even with the sluggish mobile network. The app only serves the purpose of messaging to Facebook friends by cutting down all the features.

The app was initially created to help Facebook across the region with poor mobile networks and expensive data plans. But the users find the app more suitable even outside the company’s targeted markets.

The app currently available for Android users only, and the company has no plans to release one for the iOS users. The app is beneficial in saving the data storage on the phone, but still, users may miss the useful features like chat heads and video calling. It depends on the preference of the users either they want to switch to a data-friendly version or stick to the fun providing Messenger app.