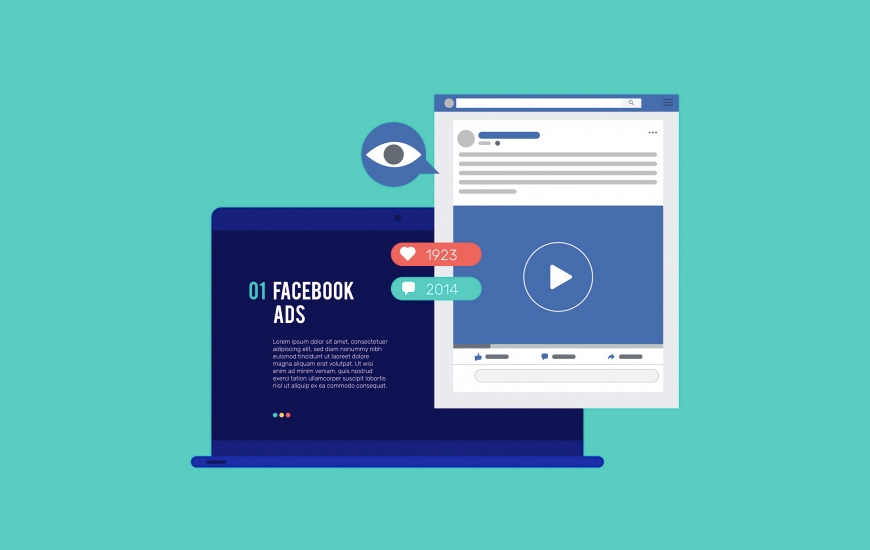 TEL AVIV, Israel - June 26th, 2019 - SOOMLA, one of the well known industry leaders in mobile ad measurement and insights, has released their first Monetization Benchmark report for the year 2019.

This report offers an in-depth comparison of the Monetization levels that were collected from hundreds of apps along with the ranking of monetization providers in the mobile industry.

By providing accurate mobile app monetization benchmarks about first impression eCPM and overall average eCPM, SOOMLA aims to deliver all parties critical data for negotiating deals in relation to this. Unbiased data featured in these reports can be easily utilized by both domestic as well as international ad networks, advertisers as well as publishers.

All of this data mentioned in the report is based on information that is collected through the SOOMLA platform i.e. from over 100 million users and more than 2.1 billion impressions in eight countries over a span of 3 months from January of 2019 to March 2019.

The data presented by SOOMLA’s analysts is unique and not commonly accessible by everyone as the majority of the mobile apps today are already utilizing advertising as a primary monetization channel.

However, most mobile app developers only know the average eCPM rates that they earn, but are not aware of what is occurring in the rest of the mobile app industry and are often not even exposed to the entire data about the ads that are being placed in their own applications.

“SOOMLA's mission is to continue and provide publishers with unique In-App Advertising Insights. This is becoming increasingly important in today's world.”

Key Findings From The Report

The Rewarded video type seems to offer the highest eCPM in comparison to the in-app interstitials. This report also shows that Facebook leads the ad networks for offering this ad type as far as impression volume goes.

With that being said, unlike in the US as well as in non-US countries, Facebook doesn’t offer the most competitive eCPM amongst the leading networks of the IT sector.

Latest insights from Soomla show that the rewarded video generated the highest eCPM globally during Q1 2019, knocking out interstitials. Facebook clearly leads the ad networks offering this ad type – especially in the US.

The report also shows there are a few advertisers who repeatedly show up on the “top 10 advertiser list” across different ad formats and platforms.

Founded in 2012, SOOMLA leads the in-app advertising sphere. In-app advertising is a successful monetization strategy for mobile publishers and this is the latest trends shaping the mobile industry. The company’s technology provides mobile app publishers insight into the revenue they are generating from advertising as well as critical visibility into what ads are placed in their app.

This platform makes these insights really accessible to end-users specifically by tracking revenue per user, per segment, per cohort and also per traffic source. SOOMLA is used by a number of top game publishers for making better monetization decisions. For more information, you can visit SOOMLA.

PREVIOUS Flutter and Dart: How the Two Combine to Create the Best Native Apps

NEXT What is Internet of Things (IoT) and How Does it Work?

The mobile gaming and app industry sees new trends and evolutions almost every passing year. Thus, SocialPeta decided to release an updated version of the H1 2022 Mobile Game & App Marketing White Paper. The report in-depth mobile app and game industry insights for tech readers from all over the

San Francisco / Berlin / Tokyo - Following the successful launch of its in-house magazine, LTV, in the fall of 2019, Adjust has released the second issue. Created for marketers by marketers, LTV helps keep your finger on the pulse of the mobile marketing industry. It’s packed with actionable a

Swiggy, India based food delivery service has appointed its new Engineering head for the company’s exponential growth. Dale Vaz has been appointed as the company’s new Head of Engineering and Data Science. He will be leading Swiggy’s talented technical team for boosting up the comp