Parents can manage the App for their kids to chat 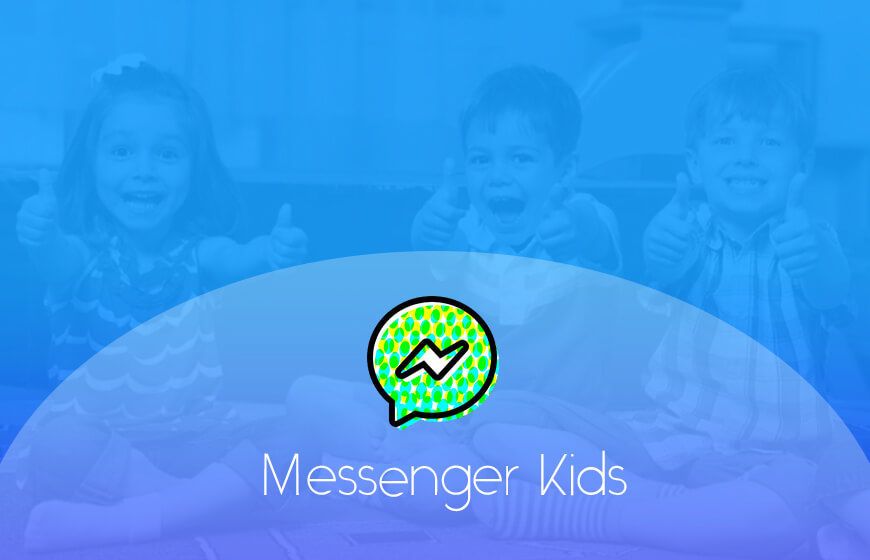 Facebook came up with a new product for the minors that will help them to access the social media service legally. The social media giant has launched a new version of the Messenger app for children aged between six to 12 years. The new chat app is exclusively for the children under the 13, who are legally unable to access the social media websites. The app does not require a Facebook account from children for accessing the chatting service. However, their parents have to log in the Messenger Kids app with their Facebook account and manage the app for their children. The app is being rolled out by the company for limited iOS users in the US.

According to the US law, any children below 13 years can not access any of the social media platforms and won't be allowed to have a Facebook account. To deal with this Facebook has made its Messenger under the compliance of the Children's Online Privacy and Protection Act, or COPPA. This act saves the children from getting exploited online by advertisers or predators. Facebook assures the government by saying, “There are no ads in Messenger Kids and your child's information isn't used for ads. It is free to download and there are no in-app purchases,” in the blog post. 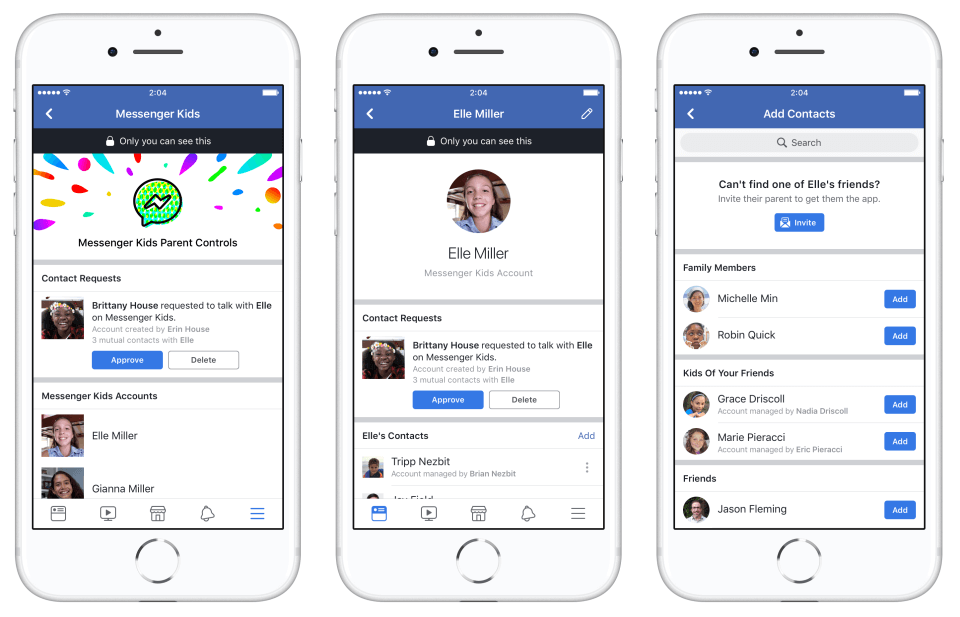 The Messenger kids app is created with the aim to deliver a secured platform to the kids for connecting with their family and friends. The app can be used to chat with others using the text, video and creative filters and GIFs. “In addition to video chat, kids can send photos, videos or text messages to their parent-approved friends and adult relatives, who will receive the messages via their regular Messenger app” said Facebook, “A library of kid-appropriate and specially chosen GIFs, frames, stickers, masks and drawing tools lets them decorate content and express their personalities.” 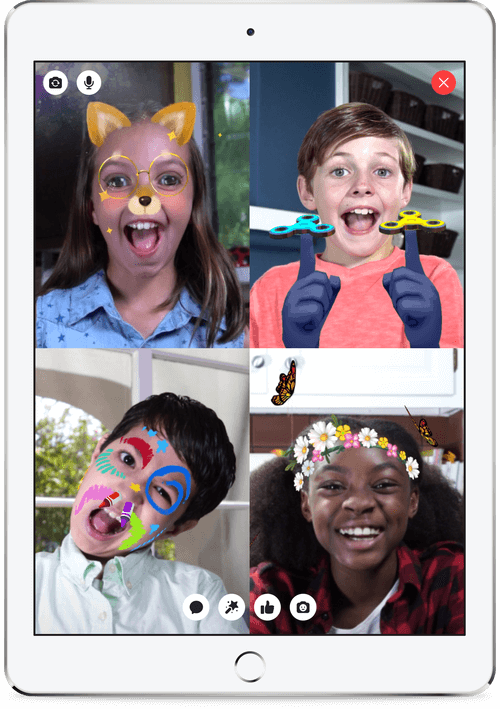 Once the Kid Messenger installed and logged in, the app is ready for the kids to use and chat with other users. The app has numerous features which give full control to the parents how kids will use the app, including the request approval and managing the list of people with whom kids can chat to. There is also a search bar, “Explore” where the parents can find the other users such as relatives or friends already using the Messenger kids add them to the contact list. First, the parents need to install it from the App Store and then have to authenticate it with their Facebook account to create a profile for their kid.

Although the app follows all the laws of national regulators that keep the kid safe while using the internet but we can’t ignore the true intentions of Facebook. With the launch of the app the company is broadening its audience and taking one more step to beat Snapchat. However, it has been seen that the kids are already using the social media platforms by borrowing their parent's smartphones. “Children today are online earlier and earlier. They use family-shared devices — and many, as young as six or seven years old, even have their own,” said Facebook’s Public Policy Director Antigone Davis. So, Facebook is taking the right steps to give the kids their own social media app for exploring the virtual world. Facebook already had WhatsApp, Instagram in its team to take over the Snapchat, which recently redesigned its platform to compete against Instagram.

With the Messenger Kids app, Facebook is working towards a future where no one will be untouched by the social media platform. Even the coming generation will start using the Facebook created virtual world and the company is working really hard to make its products safe for the kids.

PREVIOUS Google Maps Gets An Update To Support iPhone X