Just stay away from The Dragons 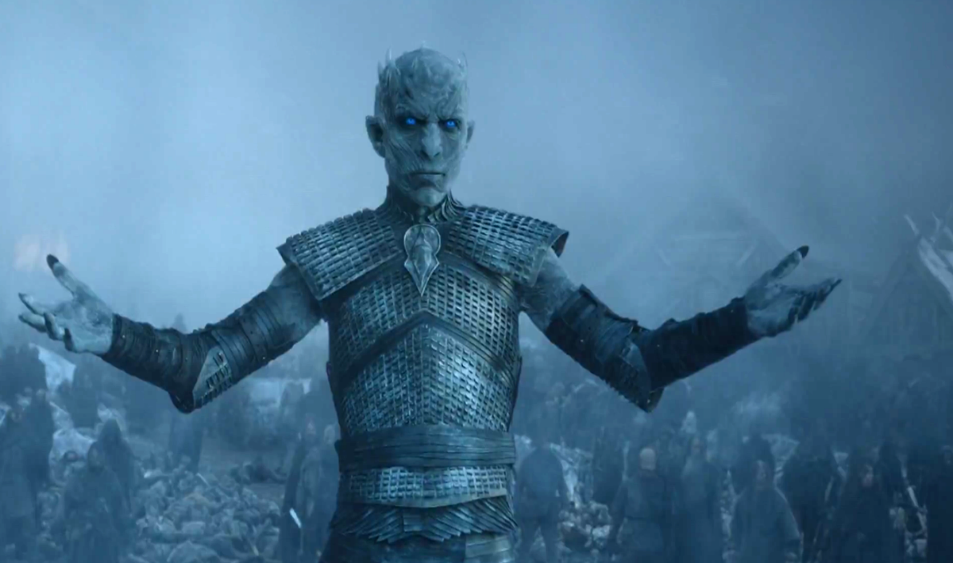 The winter still might be coming but the new GOT filter by Facebook is here. The most popular TV series on the globe ‘The Game of thrones’ will be revealing many secrets in tonight's season finale. The seven kingdoms politics is just not only followed by millions but also has become an integral part of our lives.

From Daenerys controlling the Dragons to John Snow coming back from dead, everything that airs on GOT becomes a global sensation. The series got so much of attention that since June Harvard University started offers a folklore and mythological course labeled  “The Real Game of Thrones: From Modern Myths to Medieval Models”.

In case you ever wished to lead the army of undead or feel the power of a ruthless snow king then Facebook just granted your wish. The social media platform now lets you become the dragon killer without the filthy side effects of being emotionless and freezing in breathtaking snow. Facebook now give you an access to a GOT virtual reality by adding a knight king filter to the camera part of its app.

To become the knight king, you just need to open the Facebook app, go to the camera option and select the available Knight king filter to roam around the frozen land as undefeated king. Whereas few users are claiming that they are unable to find out the new filter in that case GOT’s media team suggested to update your Facebook app. To use the knight king filter the latest version of the app  should be updated on your device.

However, this is not the first time HBO is using social media to promote its series over the social media platforms. Earlier, in the beginning of the Season 7, HBO also added the winter walker filter in the Snapchat camera to promote the season. The filter lets the user become a Winter walker and also allowed to kill the same using the dragon glass.

The new filter is so much tempting that even the celebs like Giantsbane (Kristofer Hivju) was not able to hold it back from transforming himself into the Knight King.

Social media is a very powerful tool nowadays and even the media channels know its strength. HBO is consistently exploring the social media platforms to spread the words of its most popular seasons and bringing the enticing promotional features to its audience.

The season’s finale titled “ The Dragons and the Wolf” will air tonight on the HBO, but we are simply not ready to say Goodbye to the series. Tonight the episode will reveal many secrets, including (Spoiler alert) Cersei Lannister agreed to join John Snow and Daenerys to fight against Winter walkers but later on revealed she was lying. Along with this, the true identity of John Snow also will be revealed as Aegon Targaryen.

PREVIOUS Apple Is Abolishing The Popular Apps In Iran

Importance, Functions, Advantages, and Role of Mobile Apps in Banking

With the evolution of smartphones, mobile apps took over almost every sector of the market. Due to the convenience and freedom of managing finances, users are adapting mobile banking trends rapidly. Tasks such as transferring money to other accounts, bill payments, purchases, and much more are easie