Adding nine people to the crush list does justify the real meaning of the crush? 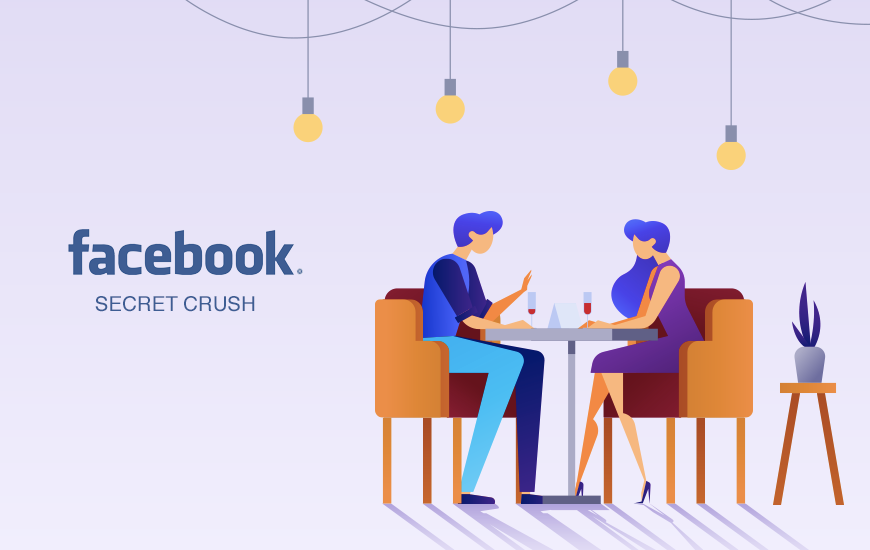 Facebook is trying to mix the modern dating trend with its old days of hot-or-not websites by introducing a new feature called 'Secret Crush.’ The company announced at its F8 developer conference 2019 that it is adding the more features to its Facebook Dating that will help the user to become more than just a friend.

With the addition of ‘Secret Crush’, Facebook also announced that it is expanding Facebook Dating in 14 more countries, closing the total number of countries to 19. The launch date for the U.S. region is still yet to be decided, but it is expected that Facebook Dating will launch later this year in the U.S. 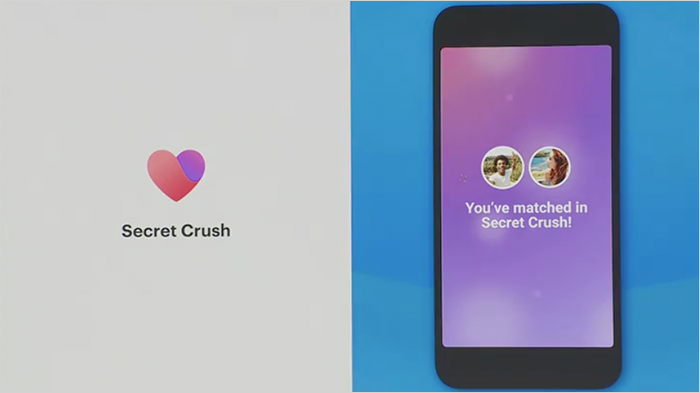 “I have 2,000 Facebook friends. I’m not best friends with all 2,000 people, and there’s a good chance that one of them could be a really good match with me. I trust them, I appreciate them and I know we’re compatible. The only thing missing is knowing if we’re both interested in being more than just friends without the fear of rejection if you were to do this in real life.”

Now coming to Secret Crush Feature, users can create a list of up to nine friends they like. If anyone opts for Facebook Dating, your friends from the crush list will get a notification. And if you are lucky enough to be on their crush list too then both of you will be notified.

Matched users can send each other text-only message based on something mentioned in their profile that will drop into a special dating inbox. The rest is up to the efforts of both users. To prevent the spamming by the users, Facebook has put some restrictions that will allow exchanging only one user per day after reaching the limit of nine people. 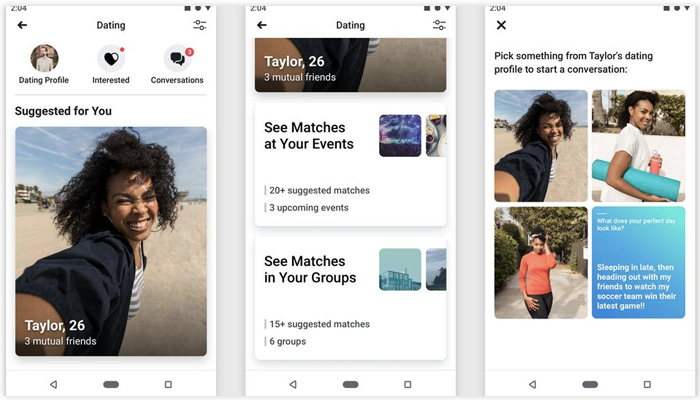 Currently, Facebook Dating service is available within the Facebook App and it is totally free to use and will compete with other dating apps like Tinder, Bumble and many more. Users aged 18 years or above can use this service to date a friend.

After exposing the data of the users, Facebook has lost respect in the eyes of the users and its user-friendly image has been demolished. If the new ‘Secret Crush’ feature can bring two friends closer then it could make some users happy.

NEXT Instagram Hide Likes Feature Expanded to More Countries: What It Means For Brands And Individuals?

Google has just added small update to its Auto Android app for the users who like to be connected to their phone even while driving. Now, the car communication app lets the user to unlock their phone with a single swipe. The ”Swipe to unlock”, update makes it more easier for the users to