The new feature will add more punch to the user’s privacy settings. 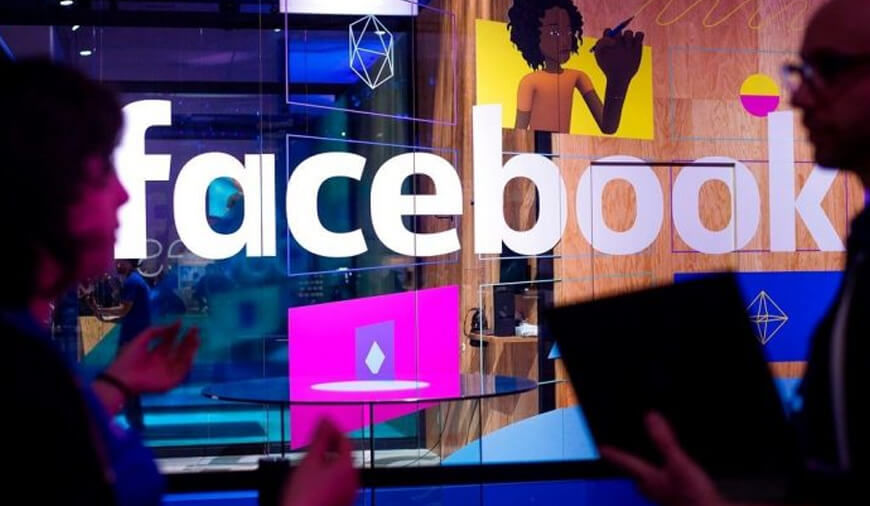 At a time when Cambridge Analytica data scandal has shaken the world on the grounds of data theft and privacy breach, Facebook has come forward on getting feedback for its new tools that will be protecting people’s privacy.

In the just concluded F8 conference (Facebook Developer Conference), Mark Zuckerberg and Facebook tried every possible way to keep developers excited about innovating new tech on their platform. And one of their proposals revolved around completely clearing the user’s browsing history.

According to a report by Erin Egan, VP and Chief Privacy Officer, Facebook, “Today, we’re announcing plans to build Clear History. This feature will enable you to see the websites and apps that send us information when you use them, delete this information from your account, and turn off our ability to store it associated with your account going forward.”

This initiative seems to be a bridge between Facebook and its user. After stumbling upon many privacy-related issues, Facebook is up for developing a privacy tool option that will let the user delete their browsing history from Facebook’s servers, which according to the company will leave no trace of user's data that may connect it with the account. 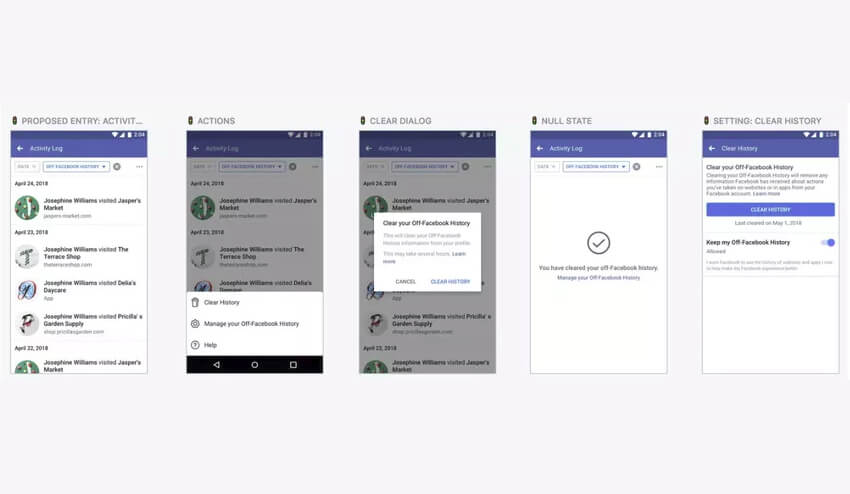 "If you clear your history or use the new setting, we’ll remove identifying information so the history of the websites and apps you’ve used won’t be associated with your account. We’ll still provide apps and websites with aggregated analytics – for example, we can build reports when we have sent this information, so we can tell developer if their apps are more popular with men or women in a certain age group. We can do this without storing the information in a way that’s associated with your account, and as always, we don’t tell advertisers who you are.”

Though Facebook will be taking few months to roll out the “Clear History” feature. In order to acquire inputs about the approach, the company has roped privacy advocates, academics, policymakers and regulators for their expert guidance.

A few of the major highlights of the F8 conference were Facebook Workplaces Integrations, new AR Studio updates, Developer Circles 2018 Community Challenge, a new video calling feature on WhatsApp and much more. On the first day of the conference, Mark reassured the gathering about the Facebook’s user privacy policies.

All the new moves point towards the desperate attempt from Facebook’s end to shower-off settled mud due to recent scandals and to an extent, Facebook did its part to redress the privacy-related issues from its end.