Is it the burden of technology or something else? 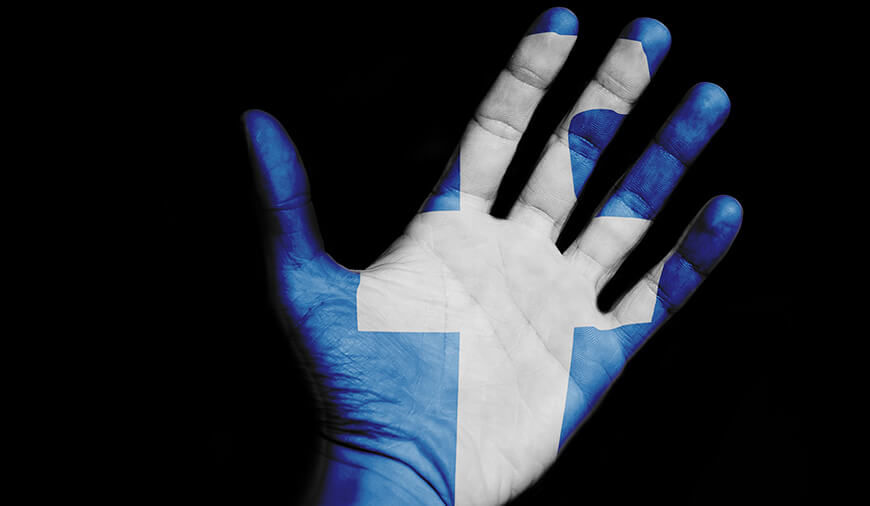 The gross technology has sailed to new heights and the Cambridge Analytica scandal testifies the same. The time has changed drastically and so does the technological advancements. You name it and the deep web will fetch it.

The last US election got into a new storm of allegations from different entities regarding the authenticity of it. Data was stolen secretly to weave it into advertisements and were presented in a manner in which it suits the users and hence the individual could be molded in a particular way. This led to the sway of votes towards the current president of the United States.

Almost on a daily basis, we come across news that warns us about fake accounts, fake videos, and shady details. This all combines to process a very consequential information. Many people wouldn’t even dream of getting near to something like this.

We can pass-on all the credit for such technological exploit to the social media channels. It’s we, who share our personal and valuable information on the various social media platforms just for the sake of some likes and attention. You can term it as a trend or need of the hour, the onus lies on us. We need to check our laid back approach towards technology. In the end, no one is going to take the blame on your behalf.

The recent tweet from the WhatsApp's co-founder, Brian Acton has added the much-needed punch to the already cooked up controversy regarding the data theft. Brian Acton tweeted, “It is time”, followed by #deletefacebook. So, this is a clear sign from a major silicon valley’s heavyweight that data theft is a reality which is only going to get worse in the coming future.

The government do take note of such misadventures and even has drafted regulations for the same. But here comes the most significant question, if a developed nation like the US can’t escape the fury of such technological breach than how will developing nations will encounter such reality?

PREVIOUS For The First Time Ever, YouTube Is The Top Grossing iPhone App

NEXT Doodle White Line In AR With All New Google App