Beta 7 version for iOS 12 was pulled back last week 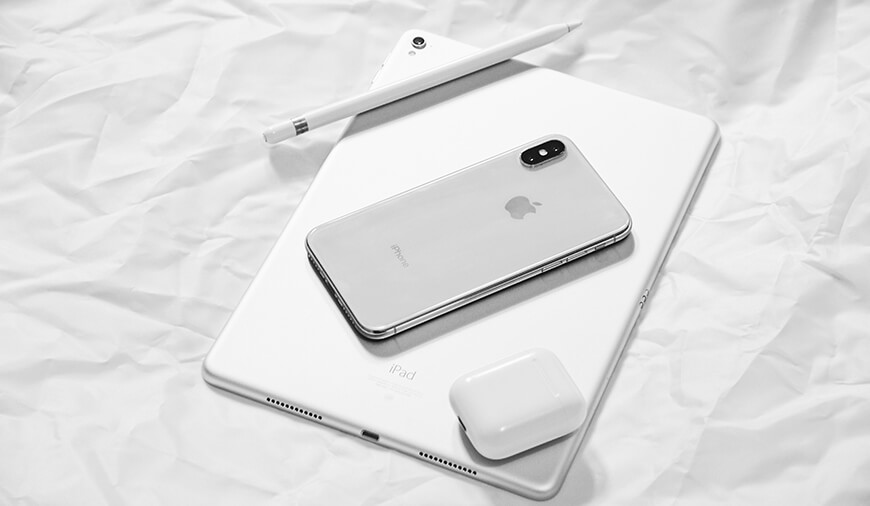 Apple looks to be much hurry in tossing up its OS updates. Last week, Apple released two iOS 12 updates for the developers, and it seems sensible also, as the time for the official release of iOS 12 is coming close.

Apple did roll out beta 7 release for the iOS 12 but was later pulled down due to some technical glitch. To make up for the loss, Apple readily made the beta 8 version available for the developers.

And now, we are contemplating the release of iOS 12 developer beta 9 for iPhone and iPad. The rolled back version of iOS 12 beta 7 did hint at some changes in the Group FaceTime feature, which was earlier expected to accompany the official release of the iOS 12. As the launch is due for next month, the new version of FaceTime may come up as an update later this fall.

Apart from iPhone and iPad, Apple can also fling an update for its watchOS that may infuse a new user interface in the smartwatch.

As soon as the beta 9 version for the iOS 12 rolls out, we will dig in and offer you the insight of the new version and all the features or changes made into it. Till then, have a look at the changes that iOS 12 promises to bring along:

The story doesn’t merely end here; there is much more that the iOS 12 will bring. And with new beta versions on the go, we can expect a lot more.

PREVIOUS 5G: The Race Is On

NEXT Build Your First App With React Native in 2021