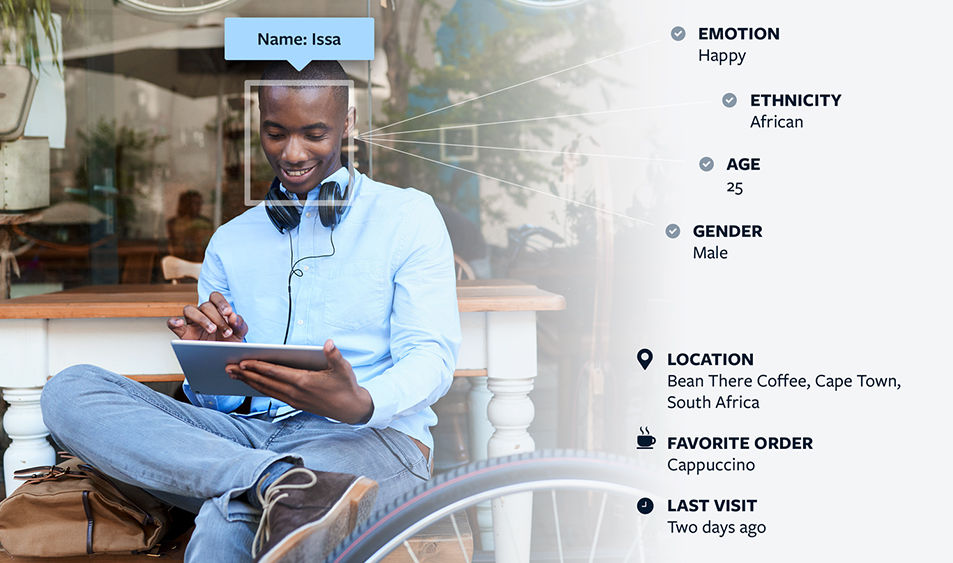 Ever, the mobile app used by 11 million users across the globe to save and organize their digital photos is introducing an AI model. Yesterday, the company announced that its launchings Ever AI, a platform with visual intelligence abilities for the enterprise consumers.

Ever AI consist of the various APIs ( Application Programming Interface) which can be used by the other enterprises to integrate features such as facial recognition, age detection, gender detection and emotion detection to their service. Ever is offering two options to the companies interested in implementing the AI feature to their platform. Companies can either choose a self-hosted API by Ever or an SDK(software development kit) to put the model in the smartphones. SDK has an upper hand over the self-hosted option as it provides faster execution by eliminating the need of sending image data to the outside server.

It took 4 years to Ever to build this facial recognition AI product that can beat competitors like Microsoft, IBM, and Amazon. The database of 12 million images uploaded by 11 million of users is what company is using to enable the system to identify people in consumer photos. Ever also said that the company won't be sharing its consumer identities with the enterprise clients.

“We will never, to my knowledge or expectation, let the data out of our hands,” said Doug Aley, Ever’s chief revenue officer. He further added, “ What we will make sure is that the data will train phenomenal models, and those models are better than anybody else’s, and that is what we’re making.”

The Artificial intelligence equipped product from Ever could prove very beneficial for other enterprises. Facial recognition along with age detection and gender detection could help in enhancing the payment systems. Other than this security aspect can also be taken to a higher level with the Ever AI integration.

In order to speed up the implementation process of the company's future plans Ever secured  $16 million series B funding.

AI has an unimaginable potential to transform contemporary technology and introduce us to the new dimension of self-thinking machines. However, not everyone considers AI as a boon for the technology instead they look it is a threat to human existence. Despite all the debate, many tech giants such as Google, Facebook, Microsoft, and IBM are vigorous to explore more applications of Artificial Intelligence.