With a huge investment of $30 billion, Duolingo has opened new opportunities to improve its features. 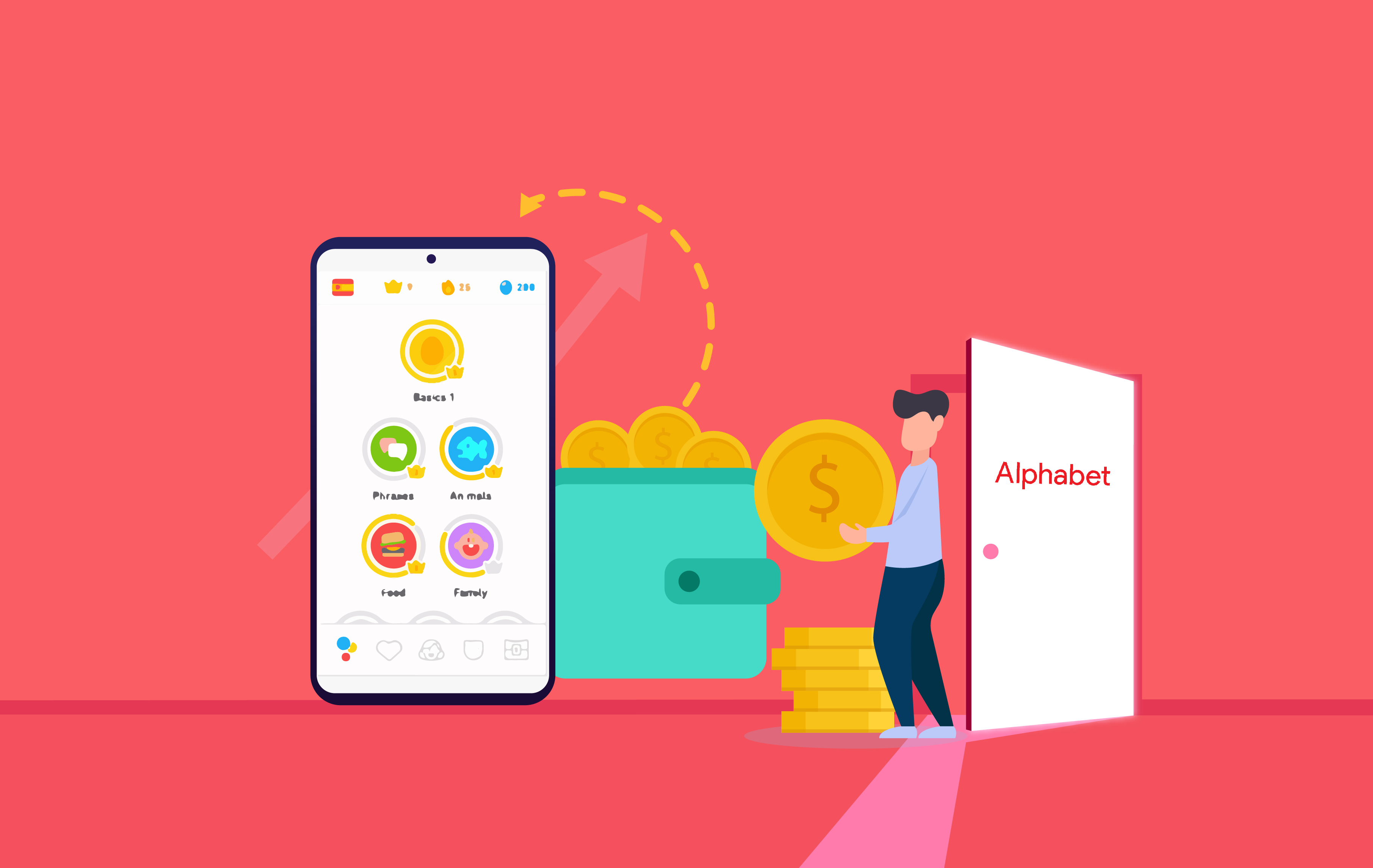 The popular language-learning app, Duolingo, has opened up new opportunities for people all around the world. Being bilingual exposes an individual to diverse customs, ideas, and perspectives from different cultures.

Some reports and detailed Duolingo app reviews have suggested that Duolingo is the most downloaded education app in the world having a user base of 30 million.

The company with billion-dollar investors has raised $30 million in a Series F Google parent Alphabet’s CapitalG. This makes the Duolingo’s total revenue to $138 million, making it the first Pittsburgh start-up with a valuation of $1.5 billion.

“Duolingo has been adding users and revenue at an impressive pace, continuing to solidify their position as the number one way to learn a language globally,”

The Duolingo language app has added some new products to expand its user base, including podcasts for Spanish and French learners and a subscription plan that removes ads and provides other features. The company is planning to launch Duolingo Events for the face to face interaction of language learners around the world.

The Venture Capital industry has recently begun investing in start-ups outside of Silicon Valley.

Duolingo CEO and co-founder Luis von Ahn said in an email to CNBC:

“Pittsburgh’s tech industry has grown significantly over the past several years, and I am proud that Duolingo’s roots are here. I hope this milestone is something that Pittsburgh is proud of, too, as a symbol of this city’s renewal and resurgence as a great place to start a business and a great place to live in.”

Pittsburgh Mayor William Peduto worte in an email to CNBC:

“Duolingo is the kind of company driving the rebirth of Pittsburgh and other Rust Belt cities as they transform into ed-med-tech economies. Additionally, Luis and his team aren’t just economic leaders but community leaders as well.”

Von Ahn, CEO of Duolingo states that the company would never have reached such a wide user base without the free version of the language learning app. It offers 91 courses across 30 languages.

The company is looking forward to using this investment to continue its growth and improve its features to strengthen its position as the topmost language learning app across the world.