Cryptocurrency may turn the financial fortune for good in Africa 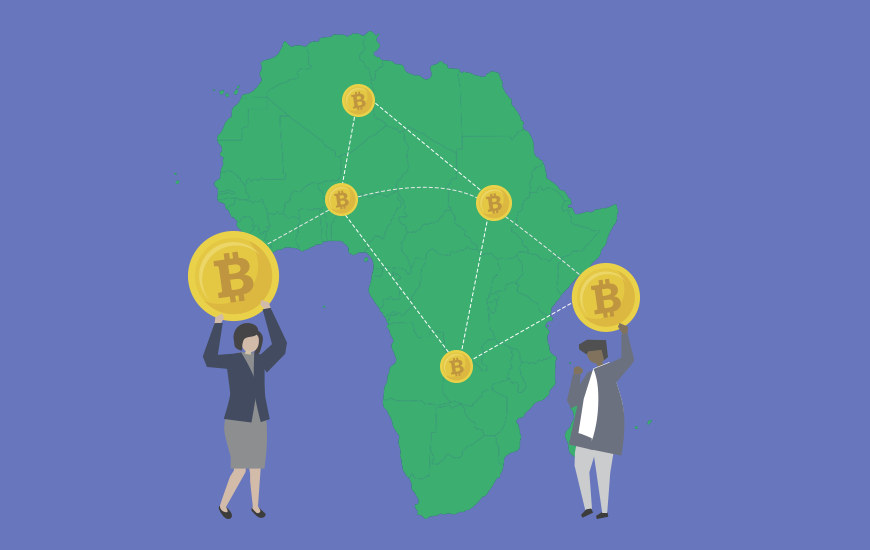 Africa remains one of the regions where the significant chunk of the population doesn’t own bank accounts. Banking system stays to be in deplorable condition. People in Africa believes more in cash or barter system for the local payments, which can drastically pull-down any economy. So, some methodology needs to be devised to address such a grave concern.

As per World Bank’s report, nearly 2 billion people don’t own a bank account which paralyzes them for making any online transactions. According to another report by Bill and Melinda Gates Foundation, in developing countries, only 41 percent of people hold a bank account, leaving behind 60 percent of the population in dark; and if we talk about the people living in extreme poverty, the number drops to 20 percent, which indeed calls for some much-needed attention.

Many factors roll the possibility of cryptocurrencies success chances in Africa. The notion of Cryptocurrency can very well come into play here. In Africa, almost 40 percent of adults are active through mobile banking and payment systems which indicates that technology is not a barrier.

The steep hike in phone usage in Africa will only further encourage the involvement of cryptocurrency. The sayings that “Cryptocurrencies Will Make You Super Rich” doesn’t sound weird now because of the enormous success it garnered recently.

In many of the African countries, Bitcoin and other cryptocurrencies are already making huge strides. By far, Nigeria stays a substantial explorer of virtual currency. In 2017, Nigeria’s P2P Bitcoin trading jumped about 1,500 percent; the figures stand second only to China. Soon, Zimbabwe also moved towards cryptocurrency to enhance their economic value. 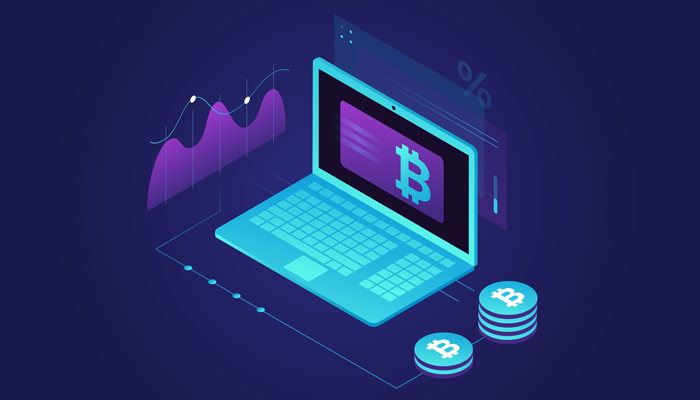 Zimbabwe has already experienced economy collapse due to its currency crisis, and after opting out for the same, the country was able to record the highest Bitcoin currency in the world. Therefore, bringing Africa under the cryptocurrency umbrella wouldn’t be that tough and would turn out to a wise decision.

South Africa is also doing reasonably well in uplifting the virtual currency outlook. Here, more than 1000 merchants have already opened up the online transaction for Bitcoins.

The particulars as mentioned above and figures certainly cement the facts that cryptocurrencies will survive in Africa. The government should come forward and infuse some sense of conviction for the cryptocurrency operations and why not?

If bridging the people with online payment can be achieved by playing the card of virtual currency, then it should be pushed immediately. Coinbase, Crypto Trax, Enjin Wallet, and BitWorth are some of the impressive Bitcoin Mobile Apps that can come handy for using cryptocurrency.

PREVIOUS Google Will Be Coming With New Gmail Design And Features

NEXT Microsoft Pushes Windows 10 Preview Including Sets, Edge Updates And Much More

If you are a cryptocurrency trader, it is important to understand the benefits of using a mobile crypto trading app. There are many good reasons why so many people have turned to this type of software. They make it easier for you to trade cryptocurrencies remotely and at any time that suits you.

Business transactions are meant to be secured irrespective of the platform they have been traded upon. It is important for every entrepreneur to take them to parallel with the other processes in the business.Be it the government authorities or any private entrepreneur, the traditional ways of bu