Coinbase has not revealed the acquisition amount paid for Neutrino 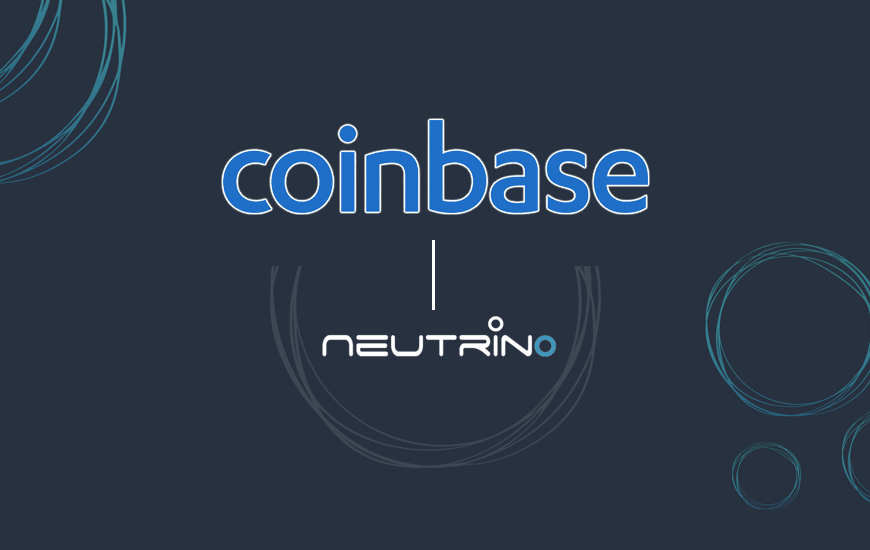 Coinbase, a digital currency exchange has added another feather in its cap by acquiring blockchain technology's intelligence startup, Neutrino. The acquisition amount paid by the world’s most valuable crypto company is not disclosed yet.

The new move will also help Coinbase to add more cryptocurrencies to its kitty, as the Italy based company was already looking up to include new crypto assets.

“By analyzing data on public blockchains, Neutrino will help us prevent theft of funds from peoples’ accounts, investigate ransomware attacks, and identify bad actors. It will also help us bring more cryptocurrencies and features to more people while helping ensure compliance with local laws and regulations.”

Existing eight employees of Neutrino will relocate to Coinbase’s London office and from there they will service their existing and new clients. The company’s main focus will be on improving theft prevention and security while their future pipeline will include employing their best people in analyzing the new revenue source for Coinbase.

Neutrino being its eleventh acquisition to date, Coinbase has bagged more than $500 million from the multiple investors. Most recently, it has raised $300 million in series E round funding which gave them a boost in their valuation of $8 billion.

Instead of acquiring on the basis of the quantity, they like to focus on the quality as they tend to close the deal involving better engineering and skillful support for their expanding business. In December 2018 Coinbase’s COO Asif Hirji hinted to include as many meaningful coins as possible in the upcoming year.

According to Srinivasan, in comparison with its closest rivals like Chainaysis and Whitestream, Neutrino’s team is much capable and efficient in performance. In addition to its efficient work rate, Neutrino’s wider reach in European countries will ultimately strengthen the grip of Coinbase in the region.

NEXT DoorDash Valuation Boost To $7.1B With The Latest Funding Of $400 M

Bitcoin is certainly a point of debate and discussion right now; the cryptocurrency has taken the tech world by the storm. The price of the Bitcoins has skyrocketed back in December, and since then, everyone is keeping their eye on the most talkative digital currency.However, in spite of all the