The first post of CIA on Insta is a challenge in itself. 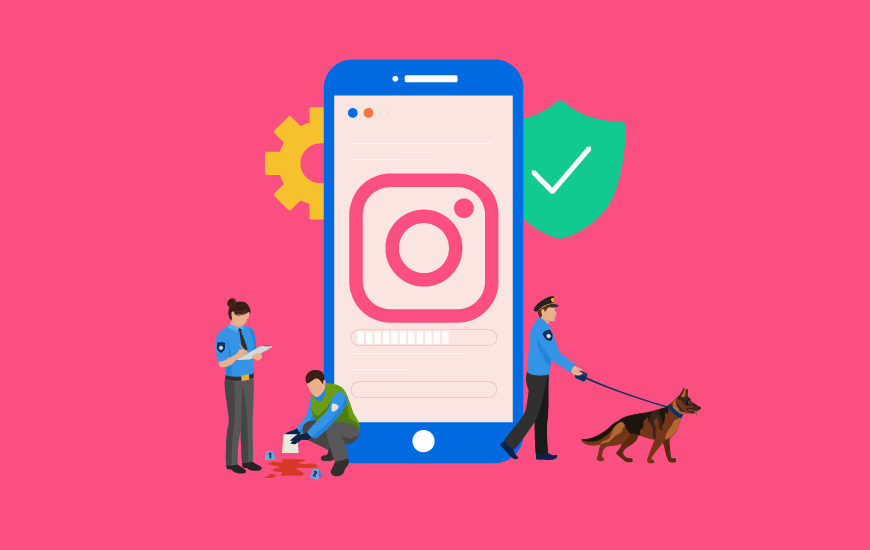 In a conversation with The Verge, CIA spokesperson Chelsea Robinson said,

“Joining Instagram is another way we’re sharing CIA’s stories and recruiting talented Americans to serve here. Through the account, we’ll give a peek into Agency life, but we can’t promise any selfies from secret locations. We’re looking to spark the curiosity of Instagram’s users about the many ways CIA’s global mission has us going where others cannot go and do what others cannot do.”

CIA’s Instagram account is created in a bid to increase the transparency, a task that is difficult to maintain for a secretive society. Until now the CIA has got the Instagram followers count of over twenty thousand followers.

“Our team worked with the CIA, as they do with many partners, to provide best practices and guidance when it comes to launching an Instagram account.”

Let's check out how the CIA’s Instagram debut went. 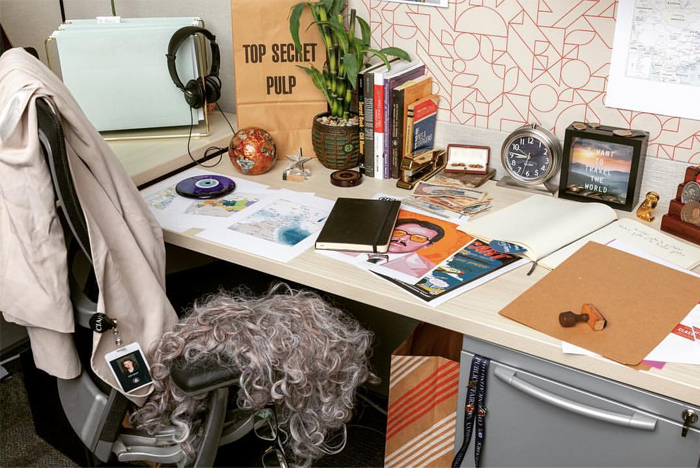 The CIA first post is a photo of an Agency fake officer’s desk. Obviously, it is a staged photo but it initiated the challenge on Instagram to identify items on the desk that are important to the CIA. The first post of CIA is captioned “ I spy with my little eye…”

Till now, we are able to find these items on the CIA desk,

Sounds amazing for a Secretive Agency? Yes? Then follow the CIA Instagram’s account and tell us what other things you are able to spot.

PREVIOUS Make A Fortune In Cryptocurrency Through These Affiliate Programs