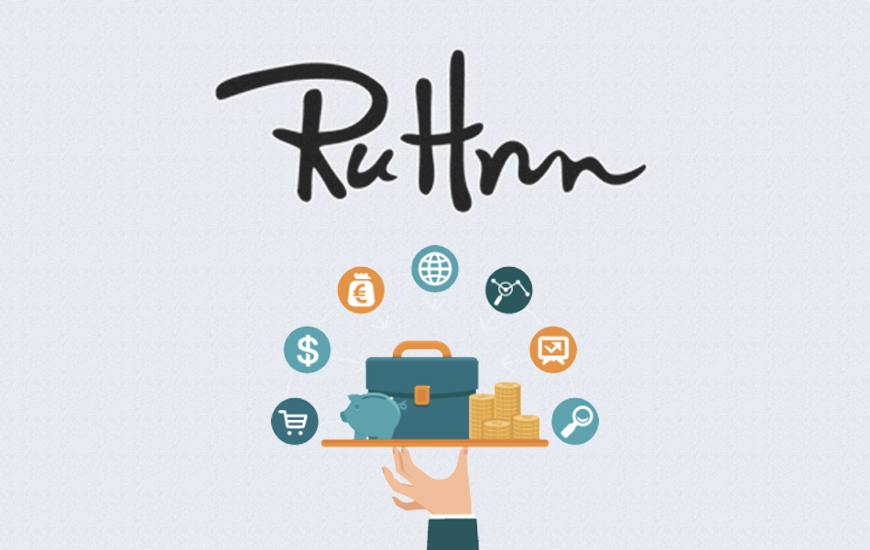 The Chinese startup, Ruhnn raised $125 million after its listing on Nasdaq on Wednesday. Ruhn, a digital influencer company that allows influencers to sell via e-commerce sites and is aiming to bring the revolution to China's fashion sector.

The business house has sold 10 million American Depositary Shares (ADS) for $12.5 each. In its last filing with the U.S. Securities and Exchange Commission, the Alibaba-backed firm approached to raise $200 million from its initial public offering.

However, China’s top influencer firm’s stock prices fell 37.2 percent to $785 by market close. It has partnered with 113 contractual influencers like Zhang Dayi. It handles the online stores on third-party e-commerce platforms, largely on Alibaba’s Taobao for its KOLs representatives.

Ruhnn Holding Limited is a big name in the e-commerce industry and it can be measured by its massive revenue. In 2018, the sales of the Hangzhou based company reached $300 million with net revenue of $86.1 million.

It can reach further heights as Zhang’s Taobao store’s sales exceed $14 million in just half an hour on Nov 11, 2018.

Similar companies like Ruhnn are also known as KOL, facilitators, not only equip internet sensations but also play a crucial role in providing content to social media platforms. Its influencers have a vast following across all the major platforms like WeChat, Douyin and Weibo.

If you look up to the Influencers presents in the U.S and China and compare them with others then you will find that there is a difference in the working of influencers. In the U.S., influencers don’t focus on selling things, they focus more on content creation like making videos, taking photos and in return get the livelihood from Youtube and other engagements by users.

While in China, content creators do not get as much financial benefit as influencers get in the U.S. Therefore, they have to depend on other ways to make money.