In the mobile phone market, Flexpai is the first foldable phone 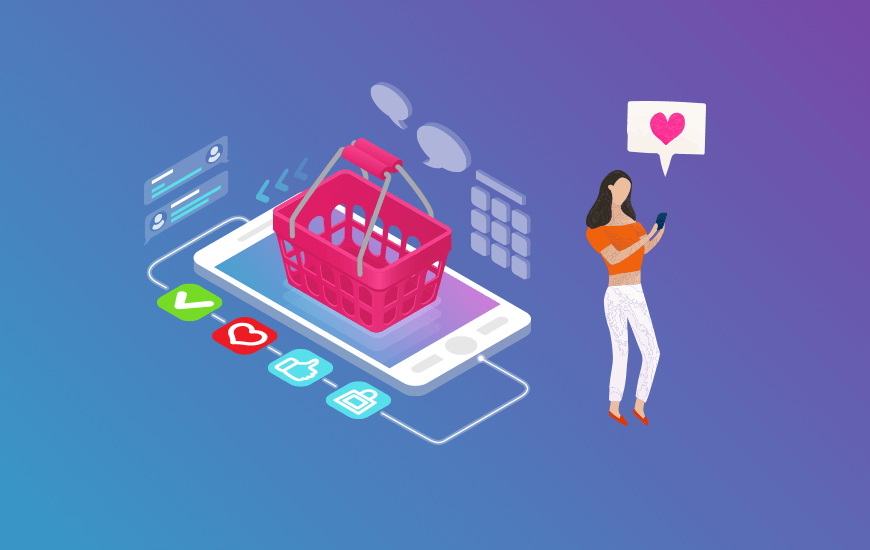 Royole FlexPai - world's first foldable smartphone has been released. The FlexPai, by California-based tech company Royole, is the size of an ordinary phone while folded in half, but it can be unfurled into a full tablet for browsing, gaming, and office work. The future of the mobile phone market is here – or so you might imagine. But are buyers going to be willing to invest?

Research by UK mobile app developers, Tappable, suggests that it might not be entirely plain sailing for this little-known company. The poll of UK smartphone-buyers asked whether a recognized brand was more important than new technology.

The results will make pretty disheartening reading for Royole. While 63% of respondents suggested that having the latest technology was important, only 34% said that they’d be willing to buy a new phone from an unfamiliar brand. In the minds of the remaining two-thirds of consumers, investing in smaller tech companies just isn’t worth the risk.

Given that a new phone represents such a considerable expense, these results shouldn’t be all that surprising. As appealing as retina displays, iCloud and Apple Pay might be, it’s really the fact that there’s a trusted logo on the box that plays the most significant role in any one decision to buy an iPhone. 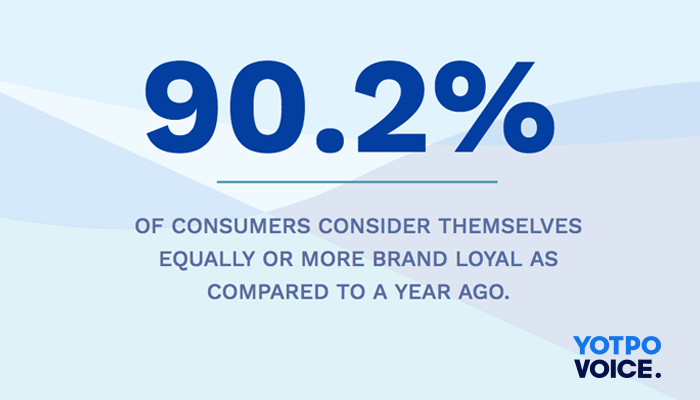 Of course, we’ve been here before. Just a few years ago, the idea of a six-inch smartphone was laughable. But once consumers started to see the benefits of a larger display, adoption rates soared, and now you’ll struggle to pick up a phone that’s anywhere near as small as the venerable Nokia handsets of bygone days.

The new foldable sets sport at a 7.8-inch display, which can be folded in half for split-screen functionality. The success or failure of the product will be, to a large extent, determined by whether the software moves in the same direction. If apps and websites start supporting multiple windows, then the advantages of having a foldable screen will become irrefutable.

Until that happens, the FlexPai might well remain the preserve of tech-enthusiasts with deep pockets. It remains to be seen whether the wider British phone-buying public will stomach the £1,000 price tag, however impressive the device might be when casually whipped out over a round of drinks.

Now, if the product in question had an Apple, Samsung or Google logo emblazoned across the rear, then it’s fair to say that customers would be more willing. According to Tappable’s survey, 40% of those asked reported that their either weren’t interested or that they weren’t aware, of the new technology. This suggests that many might prefer to wait until an established brand produces a flexible phone before getting on board. 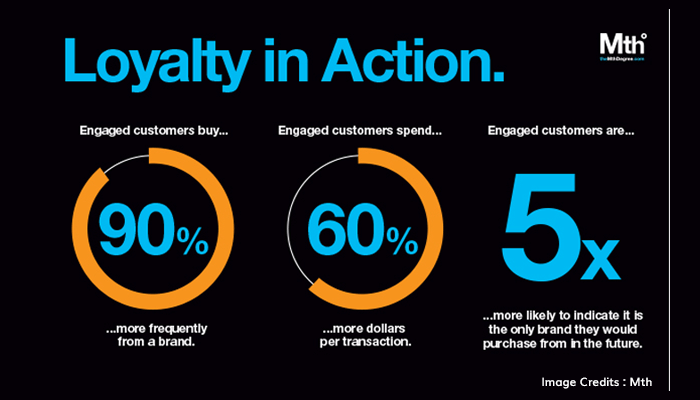 With that said, a growing number of consumers, concerned with rising handset costs, have made the switch to cheaper brands like Huawei and Oppo. Given that these brands are relative newcomers, it’s difficult to rule out Royole enjoying a similar sort of success at the top of the market.

Once this happens, you can expect to see the technology adopted by some of the bigger fish. Indeed, we might not even need to wait that long; the rumor mill has been strongly hinting for several months that Samsung is about to launch a foldable phone of their own, with the Korean giant having revealed their flexible display technology last month. As such, Royole’s product might not have that much time to make its mark.

For more information on the mobile phone market, you can comment below and we at ‘MobileAppDaily,’ will try to assist you with the same.

NEXT Mobile app development in 2021: Web App vs. Native App vs. Hybrid App

Waze or Google Maps: Which is the best navigation app in 2021?

Planning those trips is fun and everything, but without a proper map of the route, it might get risky to be lost. At some places getting lost is fun, but not always. Now while making the list of car apps that you might need throughout the trip, you need to pick a perfect navigation app as well that

Affiliate Marketing is in the air for both the companies as well as the affiliates. Either you are looking to market your product or you are the one who is interested in making money by just selling or marketing, we are going to simplify the concerns for you. In order to make our point more

Mobile app marketing takes patience, effort, and strategies. And then, to make it easier, there are the top mobile app marketing trends. However, trends are called so because they are dynamic. And in this fast paced world, even before you set your team to follow the most recent trends and see result

There are only a few non-oil booming sectors in the Middle East and Apple wants in on the untapped market of mobile apps, says Sam Blatteis, CEO of The MENA Catalysts, a government relations firm in the Persian  Gulf area.  After launching Siri in Arabic, Apple plans to branch out to i