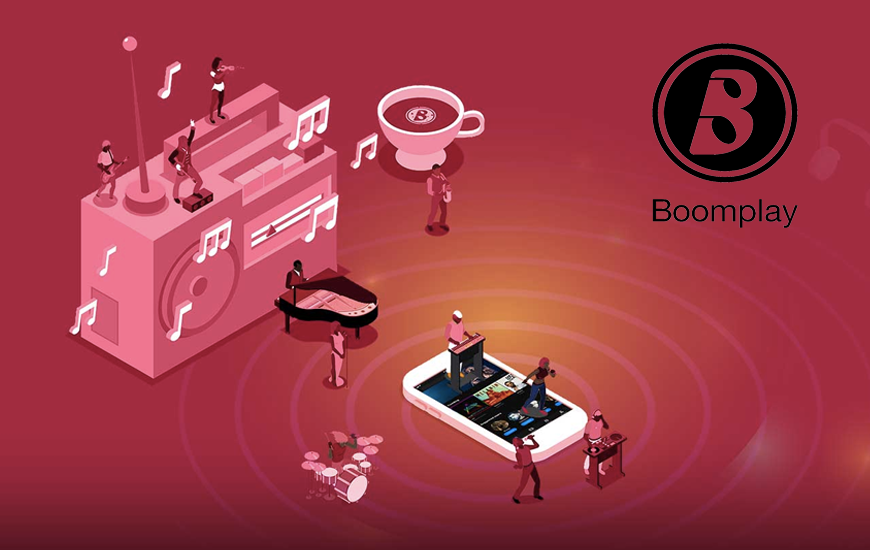 Boomplay, often considered Spotify-styled music and video streaming service for Africa, has successfully raised $20 million in Series A funding. As stated by the company officials, this accomplishment will contribute to the rapid expansion of Africa.

Boomplay, was founded by Transsnet which is a joint venture with Chinese phone maker 'Transsion' and Chinese consumer apps giant 'NetEase.' As per our observation, it looks like this African music and video streaming platform is trying to break into more sub-Saharan countries while constantly building up its database of music tracks.

At present, this online streaming platform in Africa has over 5 million music tracks as well as videos. The collection also comes with a huge emphasis on African artists. Now, Boomplay has around 42 million monthly active users that are mainly from the African continent and other prime locations like primarily Nigeria, Ghana, Kenya, and Tanzania. 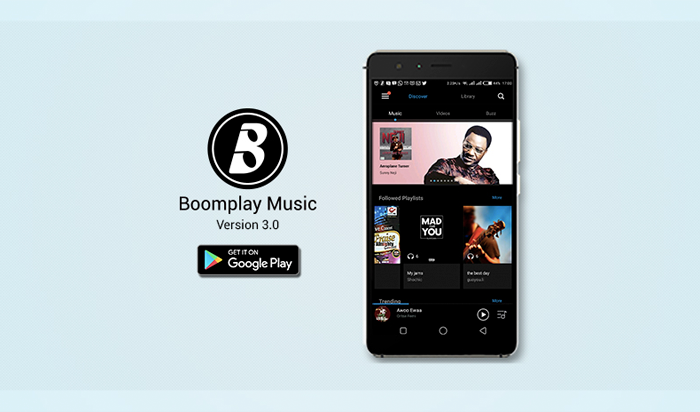 The current growth rate is the addition of about 2 million users per month, which includes both paid and free subscribers. Here, users with freemium subscriptions see ads while using the music and video streaming service.

Boomplay was initially launched in Nigeria in the year 2015 and is currently owned by Transsnet Music Limited. This African streaming platform allows its users to stream songs and videos online for free along with other subscription plans, which are available globally.

"Our vision is to become not only a music streaming service, but we aim to be the number one player in the whole music ecosystem for African music."

In addition to that, the music streaming platform also plans to use the funds to focus on content acquisition, recruitment, and product optimization. In the coming future, Boomplay plans to move into production, recording artists and the live concert space.

To keep you updated with the progress of this African music and video streaming service, make sure you follow MobileAppDaily. All you need to do is click on the ‘Subscribe’ button and never miss another update from us.