The UNDP, UNAIDS delegates will be attending the event. 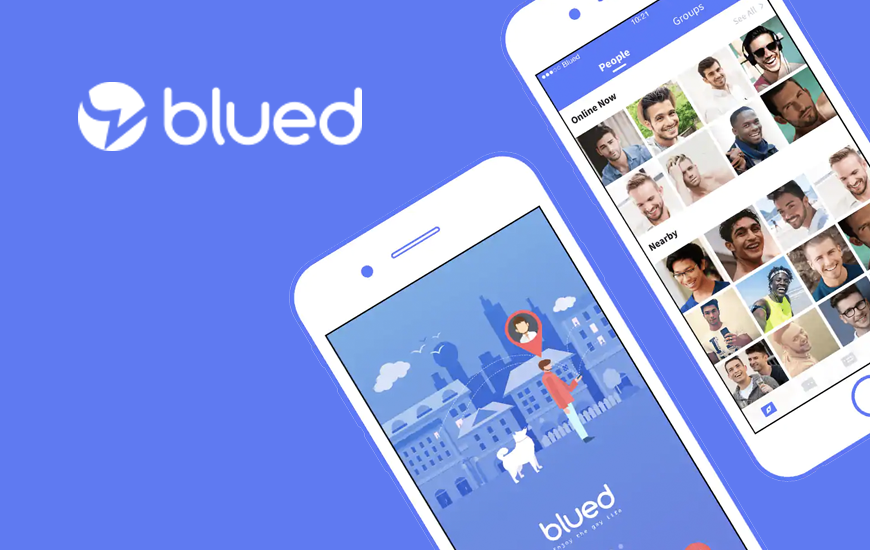 In an effort to raise awareness about the LGBTQ community and give them space from society's imposed restrictions, Blued recently organized a revolutionizing film festival, which invited short movies from independent filmmakers on LGBTQIA topics. This is also a way for Blued to get an official cheer from Indians, even though it was globally launched on November 20, 2018. There could be no better way than this to celebrate the Pride month.

The event is to be followed by an award and recognition ceremony today (June 8, 2019) at the Russian Center of Science and Culture, New Delhi. This will also incorporate the screening of the winning movies based on themes related to queer, struggles, love, fun, education, and social perception. This indeed is a big step towards helping the LGBTQ community. Several bounteous independent filmmakers participated, thus making it a huge success.

Blued asked the audience to vote for the movies submitted. Today, the 5 most voted movies will be screened, along with an entertaining and exciting drama performance by the Sukhmanch Theatre group. Not just that, there will also be dance performances from the Mitr Trusted, followed by a press conference and panel discussion addressed by different delegates from UNAIDS, UNDP, India HIV/AIDS Alliance, and Blued Marketing Director, Mr. Sanyam Sharma.

“The LGBTQIA community has made a positive shift in India in the last few years and it’s time that they have equal rights in the society, that they intend to highlight the issues LGBTQIA the community facesvia a visual medium as it’s the one that has the potential to create a strong impact. We want to motivate budding filmmakers in India to create more and more content related to LGBTQ in India to spread more awareness in society. We hope to see more participation next year from India and share their views on a global platform like Blued.”

Blued is a global gay social network app. Founded by Ma Baoli (Geng Le), the app was launched in 2012 and now counts 40 million users globally. The application is available on Android and iOS. Blued has features like nearby profiles, live broadcasting, a post timeline, and group conversations. Blued is not only a dating application but also a social network for all GBTQIA population of the world.

Google officially launched Flutter, the open source platform for developers to build mobile apps. At, World Mobile Congress 2018, the company announced that the Flutter is now available in beta and developers can access it. The toolkit was first introduced by the company at the Google l/O developer