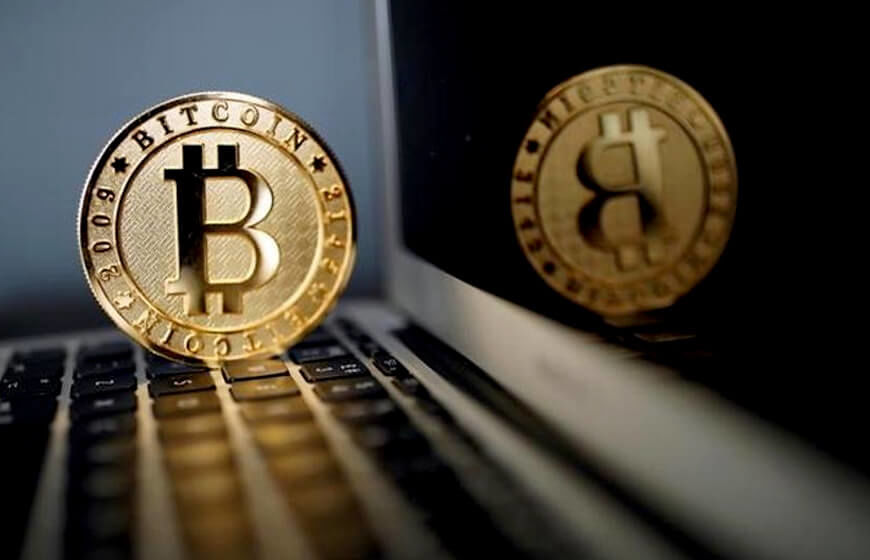 Bitcoins, the cryptocurrency which is getting an enormous amount of hit nowadays and topping the tech news chart everywhere. Seems like the buzz is not only hiking the bitcoin price but also made Coinbase rank top in the Apple’s App Store. The app is used to access the digital wallet for buying and selling bitcoins by its users have become the most downloaded app on iOS.

On Thursday, the app topped the Apple’s App Store in the US among the free iOS apps when millions of people downloaded it. The app is known as the best approach for converting a simple money into cryptocurrency and let the users manage their account seamlessly. Coinbase hits the top spot in Apple’s US App Store after the price of the bitcoins hiked by 20 percent and crosses $17000 in 24 hours.

The company now has more customers than Charles Schwab and has opened as many as 300,000 accounts in a day.

Today has unprecedented volume and demand.

There are litterally so many people trying to buy Bitcoin that exchanges are crashing. pic.twitter.com/ZzMKkplyga

However, the huge downloads brought an enormous number of the user to the Coinbase server which was unable to manage them all while the price of bitcoin changed widely. Many users complained that they were facing the issue while using the app. Where some people not able to sell or buy the bitcoins others were not even getting through the logging page. The app started to hang and showing an unexpected error due to a heavy load on the server. The issue lasted for hours and users were not connected to their bitcoin wallet for long. The website of the company was also unavailable for the users due to the same reason and went down for maintenance. Taking the matter seriously the company addresses the issue to the users and explained “currently experiencing record high traffic. This is resulting in some customers having slow performance or issues logging into their Coinbase accounts. We are actively working to resolve this as quickly as possible.” 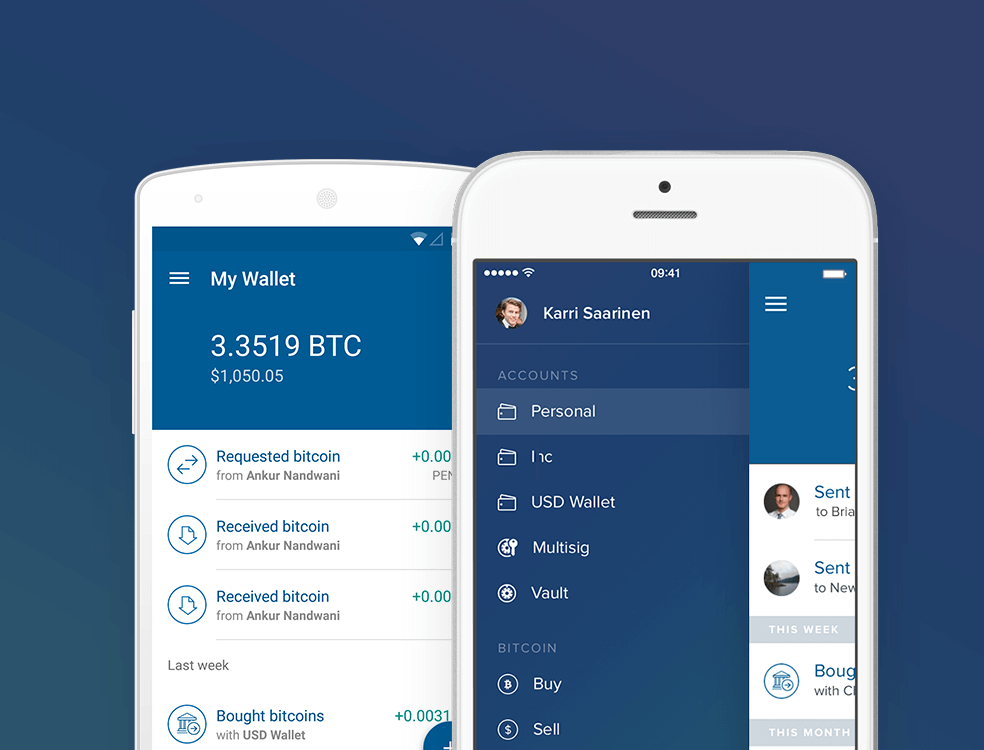 New York Times has released a report today which shows that Coinbase had 5.5 million in the begging of the year and within a period of 11 months the company has doubled its customer database. The company has 13.5 million users by the end November according to the New York Times.  More than 10,000 customers have been signing up on the platform every day and now, Coinbase has more accounts than Charles Schwab bank.

The sudden increase number of people interested in buying bitcoins leads to the demand for a reliable platform. This puts the Coinbase under pressure by its millions of users willing to buy and sells bitcoins. The price of the bitcoins has changed dramatically in recent weeks, a bitcoin was worth $1,000 in January 2017 and this week jumped over $19000 before falling back to $16000. The price of bitcoin at the time of writing this blog was $16489.21 and you can check the updated price here.

If you are investing in cryptocurrencies, it is well worth to learn ‘what is a crypto wallet?’ They were created with the concept in mind to help users not only have a place to keep their crypto secure away from exchange platforms, but allow traders to utilize their assets more effective

10 Ways How Bitcoin Could be Hacked

The blockchain system is considered one of the safest in the world at the moment. Together with other factors, it makes the price for a coin unexpectedly high. The bitcoin owners believe this is the safest and the most perspective cryptocurrency in the world which will lead humanity to financial uto

How Blockchain in Supply Chain Management is Transforming Businesses?

Blockchain is a technology that has expanded across multiple sectors including production, IoT, AI, fintech, and banking among others with an unbelievable speed. Due to its features such as transparency, traceability, and improved performance, the technology has become a favorite pick for tech exper