Wozniak has recently sold all of his bitcoins that he bought back in time. 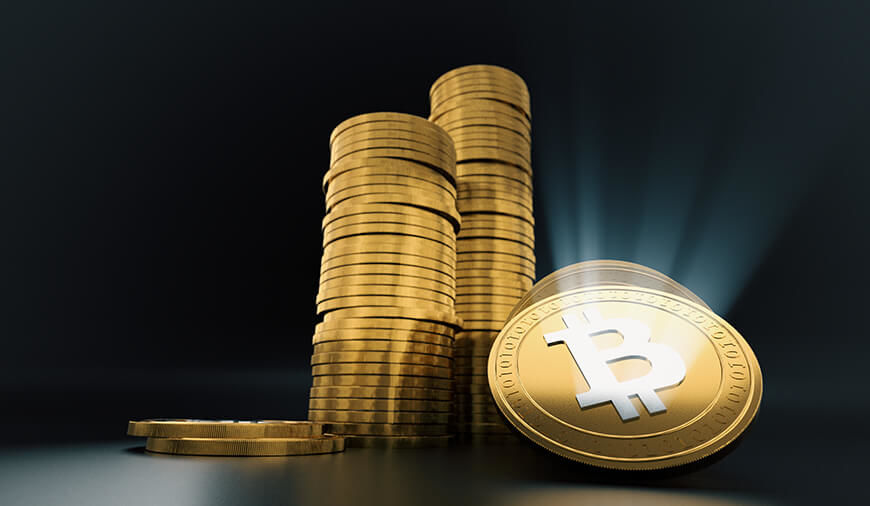 Bitcoin is certainly a point of debate and discussion right now; the cryptocurrency has taken the tech world by the storm. The price of the Bitcoins has skyrocketed back in December, and since then, everyone is keeping their eye on the most talkative digital currency.

However, in spite of all the buzz still, Bitcoin and the blockchain technology is quite a new thing for most of us. Apple co-founder Steve Wozniak is the latest one to join the bitcoin talks.

Steve Wozniak is known for his straightforward and controversial statements, and he did it again with his latest words on the cryptocurrency. Wozniak believes that the Bitcoins are better than the Gold and US dollars.

According to the Wozniak, the cryptocurrency is a way smarter and secure way of ensuring your assets. He thinks that Bitcoins have many advantages over Gold and real money storage. Having finite and predictable storage, along with inevitable security to any potential exploitation, are among those benefits.

Talking about the decentralized technology, he considered the Bitcoins as a home and explained that the home would continue to exist regardless of a price hike or government tax variation. Bitcoin is the best asset in today's world; its value cannot be destroyed and will depend only on what is done.

In his opinion, the technology behind the Bitcoins is unbeatable against Dollars and Gold. The value of Gold depends on the technological advancement that is required for mining them. Similarly, the Dollar is also bounded by the centralized government. The quantity of the currency can be altered by the government anytime, which will increase or decrease the value of the dollar instantly.

On the other hand, the Bitcoins are backed by the decentralized system, which records data on the openly distributed ledger that can not be controlled by a single entity.

The other important advantage that Wozniak has pointed out, the capability of blockchain technology to trace any of the assets. This makes the technology perfect for sectors like finance and mining. In addition to this, he also appreciated the Ethereum, the platform that helps developers to build applications based on blockchain technology.

On the contrary, Wozniak has sold out all the Bitcoins, he confirmed it during the Nordic Business Forum in Stockholm. On this, Wozniak said that he didn't want to be man worrying about the numbers all day long, so he got rid of all the bitcoins. He wants some peace in his life; that's why he sold all of his bitcoins that he bought for $700 per coin, out of curiosity.

PREVIOUS Apple Cancelling The iPhone X And Its Cheapest iPhone

NEXT Facebook To Ban All CryptoCurrency Ads And ICO's

Best NFT Wallets in 2022 to Securely Collect and Trade NFTs

NFTs have become a hot topic for some time due to their privileges. These tokens have made it easier to authenticate the ownership and protect virtual content rights. Thus, more and more content creators involved in fields like painting, photography, music production, etc., are getting attracted to

Revolutionizing every business sector, Blockchain is considered as the biggest game-changer since the invention of the Internet. The tech domain never seems to cease as developers and scientists continue to push technological limits to new heights. In recent years, theBlockchain technology has b

A week ago, I was attending a panel discussion on the “Blockchain and the future of innovation”. The debate was as much interesting as the current status of Blockchain and I was truly honored to be the part of the conversation. Although, I was a bit worried as the ideas other panelists w