Bird is preying on yet another investment fund 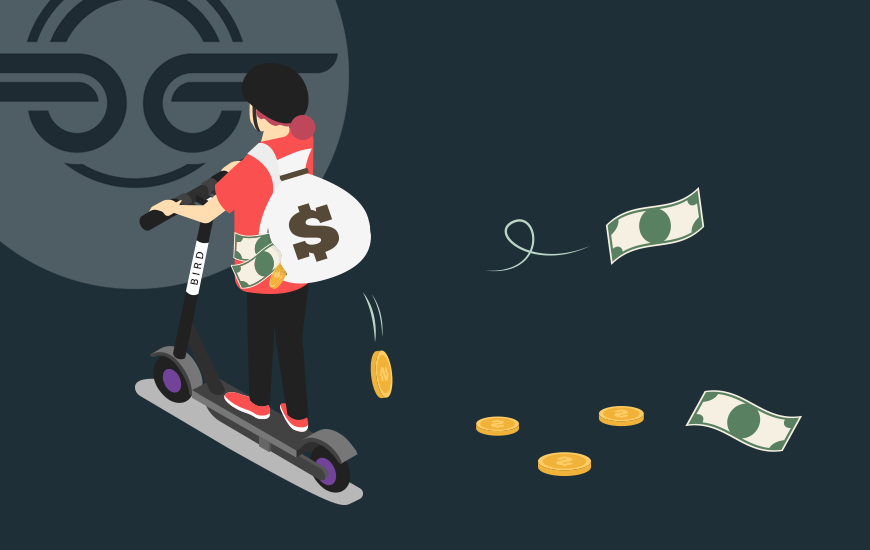 Electric scooter startup Bird is expected to raise yet another deal for its Series C funding with an additional $300 million, led by cross-over investor Fidelity, based on reports provided by Axios.

Launched in September 2017, the Santa Monica-based startup has amassed more than $400 million in the past from venture capital funding, led by investors like CRV, Accel, Greycroft, Index Ventures, Craft Ventures, Upfront Ventures, and Tusk Ventures. It is the first time Fidelity is going to invest in Bird.

Lately, many investors have been losing faith in scooter startups owing to poor unit economics, faulty batteries, and the trait of unreliability exhibited by companies.

Lime, which is also Bird’s biggest e-scooter competitor has expanded its micro-service offerings from bikes and scooters to ‘LimePods,’ a line of sharable vehicles available in Seattle to gain the interest of investors.

Lime is also reportedly looking for a $400 million investment at a $3 billion valuation.

Apart from its services, Bird scooter has also been in the news for being mustered by top Uber employees. Dennis Cinelli joined Bird as the VP and Head of Finance in October last year.

The previous month, a former Uber employee raised $15 million in funds for Bird led by Craft Ventures to expand its operations across different cities in the US.

NEXT Is Buying Facebook Likes an Effective Way to Boost Your Businesses Exposure?

The overall market is taken by the mobile applications and there is no better choice other than apps. Almost every small or large organisation regardless of service and field are equipped with a mobile app. Digital technology clearly showed the power of mobile app technology in the business world. T