Artificial Intelligence and Mobile Apps: Bill Gates Seeking an Opportunity Out of a Challenge 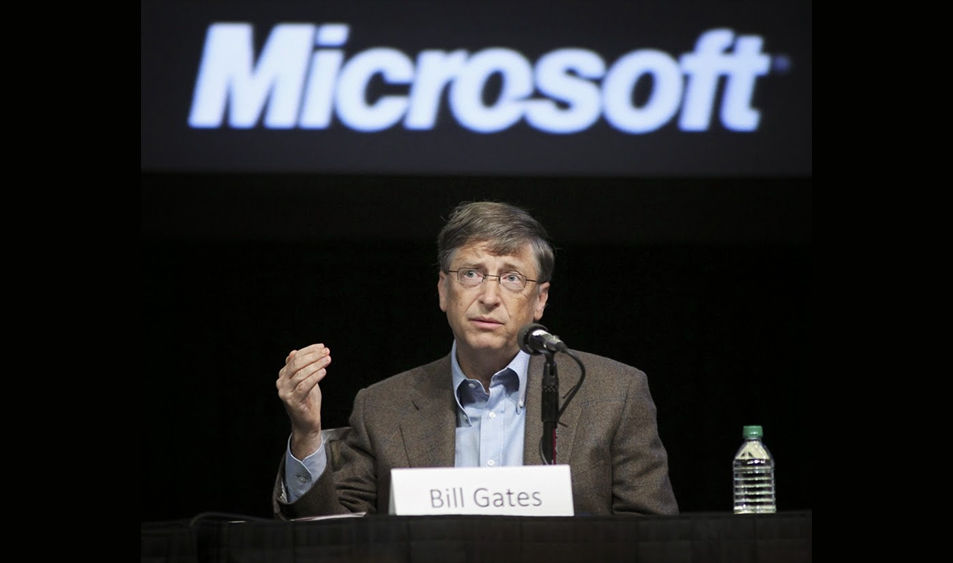 Some tech goliaths and business tycoons having a more optimistic approach towards AI technology than others.

The richest person in the world and co-founder of Microsoft ‘Bill Gates’ said AI is on the verge of making our lives more productive and creative.

On the other hand, tech giant ‘Elon Musk’ seeing AI as the cause of World War III and fundamental threat to humanity’s existence.

Microsoft co-founder has written an interesting foreword in the book ‘Hit Refresh’ written by Microsoft CEO ‘Satya Nadella’. It is ‘’Think of all the time we spend manually organizing and performing mundane activities, from scheduling meetings to paying the bills.”

It is assumed that in future, your precious time will not go waste because your AI agent will know whenever you’ll be free, it’ll provide you with the most important task that is left to do.

Bill Gates said AI will not just enhance your productivity in the office but improve many other aspects of your life. It can help in eradicating many other social challenges like ‘Polio’.

After the advent of digital money, users can do transactions within few minutes which was just a distant dream a few years back.

Some other business leaders agree with Bill Gates approach and envision AI as the boon for future. Facebook Co-founder and CEO Mark Zuckerberg said, “Our Future is going to become better by AI” whereas Google’s senior vice president of engineering John Giannandrea said, “Many vertical industries will get revolutionized by the machine learning and Artificial Intelligence”.

However, Bill Gates also showed concern about the challenges that this technology would bring, there are questions that needed to be addressed, he wrote, What will happen to people whose jobs will be taken away by AI agents and robots? Will AI agents be trusted by users with all the information? Would you want to take all the advice given by AI agents?

Still, overall, Bill Gates has a positive approach. “The World is becoming superior and advancement is approaching quicker than ever.”