WWDC 2018 will uncloud the yearly path for all the developers. 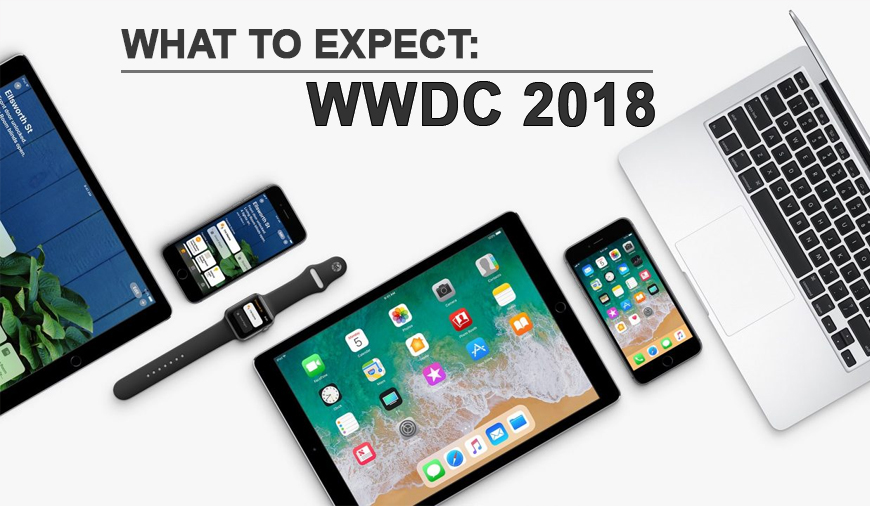 Apple WWDC (Worldwide Developers Conference) 2018 is just around the corner, and we all are excited about it. Apple is certainly going to capitalize on this big event and will come out with its new updates, Softwares and fresh devices. However, don’t expect the announcement of the next flagship device because Apple is not stupid enough to reveal its next stunner just after the launch of iPhone X. Though you can expect other models as iPhone X2, iPhone X2 Plus, or even an LCD iPhone.

The tech event is all set to get going McEnery Convention Center in San Jose, California. The conference will kick-start on 4th of June and will continue until next four days. Following the same trail of the keynote, WWDC will commence with a keynote at 10 AM PST (6 PM BST). The whole of the developer’s conference will be available online and can be viewed through the dedicated Apple site or the WWDC app on iPhone, iPad, or Apple TV. It will be a two-hour event. 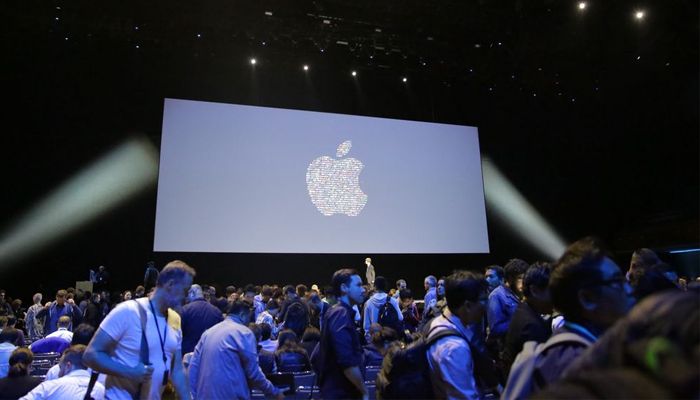 Now, let’s get to the point and stumble upon the expected announcements that Apple may shoot.

Last year’s WWDC unwinded a bunch of impressive features, which included iCloud support for iMessages, tweaks in Apple Play, Siri, and camera app. Most importantly, Apple unveiled iOS 11 for its devices, and that was the brightest star of the whole event. And for the next update, there are no guesses as such; it should be iOS 12.

The device which will get the most out of it will be iPhone X. The already added Animoji is expected to get some refurbishment for the iPhone X. Furthermore, Apple may also replace standard emoji with that of Animoji in the chats and FaceTime.

As per a rumour, Apple will show up with cross-platform functionality. It will enable the development of a single app that will work on iPhones, iPads, and Macs. Some improvement in the parental controls and an advanced version of DND (Don’t Disturb Mode) is also expected. Such changes are required in the wake of more and more smartphone addiction. 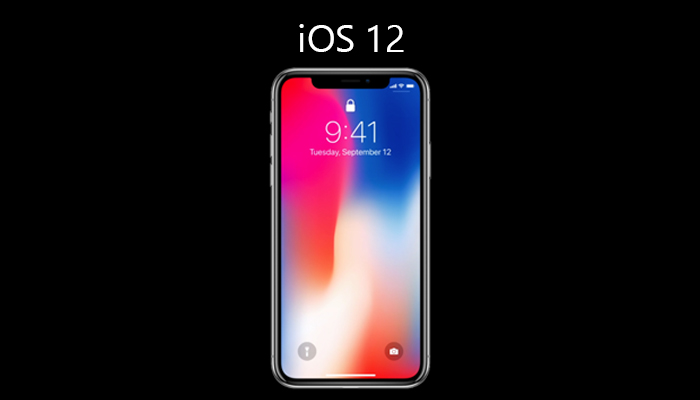 Other changes may follow continued push of Apple’s Augmented Reality (AR) ambitions, the still-surface-deep Health app, twitch in Home screen, and Photo app, but all these updates may take some time due to stability improvements.

Apple may also be working towards making the first- and third-party iOS apps compatible with Mac computers but that may be pushed for a couple of years. NFC feature can’t be sidelined as Apple is rumoured to be testing NFC chip capabilities to unlock hotel room doors. Apart from all this, we expect Apple to correct the recently erratic keyboard autocorrect in the iOS 12.

Though Apple may launch iOS 12 with the next flagship device, which will begin in next autumn. Till then, developers can play on with the beta versions. Anyway, WWDC 2018 will surely give you some sneak peek into the iOS 12.

With every new addition to the iPhone’s clan, Apple is regularly expanding the screen size of its devices. From 3.5 inches of iPhone 5 to 5.8 inches of iPhone X, the change is quite visible. But still, some people are more comfortable in carrying a handy phone and for such lot, Apple can bring out iPhone SE 2 with average screen size. The other models that may see some light during the event are iPhone X2, iPhone X2 Plus, and an LCD iPhone. And the probability of such models is high due to the fact that, Apple usually doesn’t launch the successor of its last flagship model so soon. 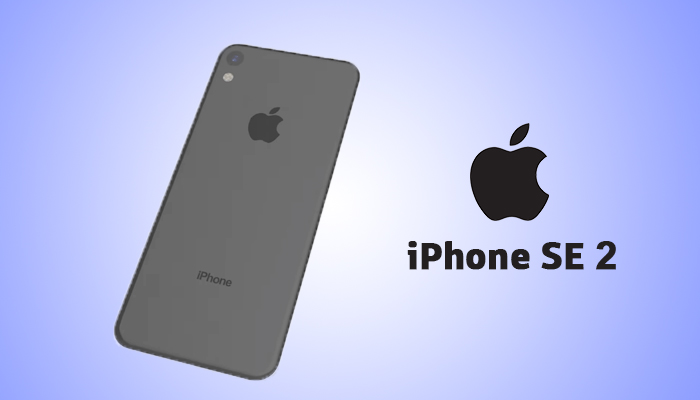 It is almost two years since the launch of the iPhone SE and it makes WWDC is an ideal platform for Apple to launch the next variant of the SE model and grab the attention of the mid-segment market.

MacOS is expected to get a lot of new features, which will add the much-needed punch in the next version of its desktop software. Last year, Apple came up with MacOS High Sierra as a significant update to Sierra and it mostly focused on deep technology, like the introduction of Apple's File System and support for the H.256 video standard, Metal 2, and Metal VR. 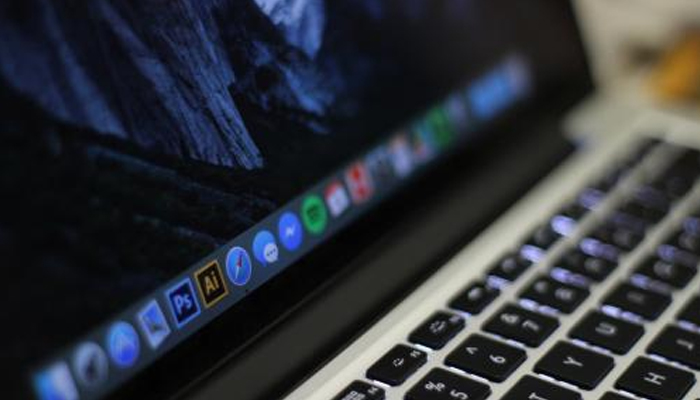 The addition of cross-platform compatibility is also quite ripe. It will enable iOS apps to run on the Mac and thus, it will offer more room to the users. The extent to which the cross-platform will get implemented is not known yet but, if announced, it will be a big win for Apple.

Apple watch is already trending in the smartwatch market as of now and with some more inclusion to its armoury, it will go a long way. If we go by various rumours, a new version of watchOS will likely appear at WWDC 2018. The last developer’s conference brought some new features for Apple Watch and was appreciated. The addition included upgradation to the music app, diary notifications, news stories, and new watch faces. 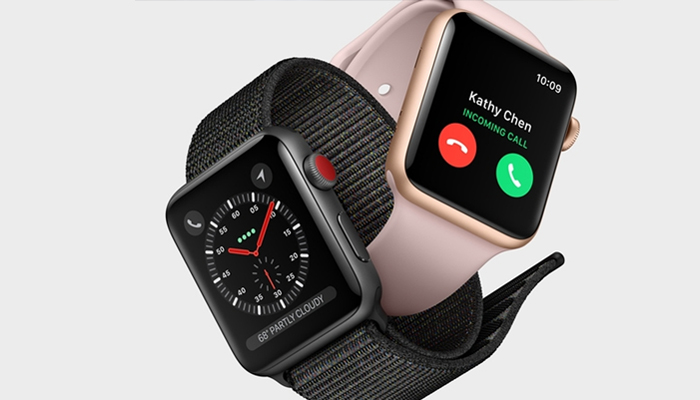 Apple Watch 3 is the latest smartwatch from Apple’s end and runs on WatchOS 4, which was released last September. So, WWDC will be the best platform for Apple to showcase WatchOS 5.

Second-generation iPad Pro was unveiled in the last Apple’s conference. The model was quite similar to the older one but, it included A10X processor and a display that adds HDR support and ProMotion. 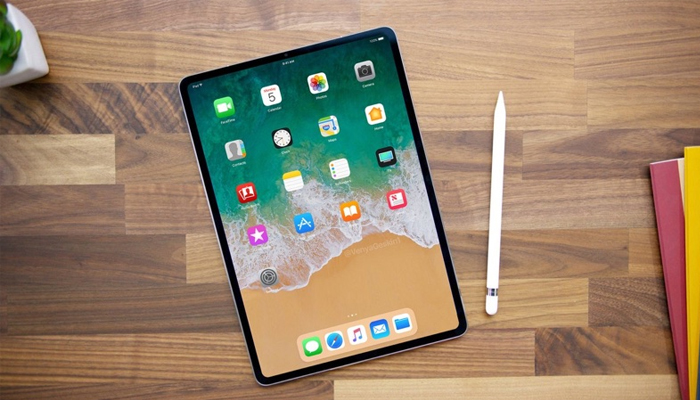 Apart from a more powerful processor (Can be named as A11X and will embed more cores in it), the all-new iPad Pro can turn out with slimmer bezels and overall, that may make it slimmer and thinner. Following the footsteps of iPhone X, Apple may also bring the TrueDepth camera with Face ID instead of a home button with Touch ID.

Siri stays to be the digital assistant for all the Apple devices and it calls for some changes in it. On the other hand, Alexa and Google Assistant have already raised the bar to a new high and by infusing some new elements at the moment, Apple will rightly take the battle head-on. Moreover, with the recent hiring of John Giannandrea, former Google’s AI chief, Apple can turn the table. 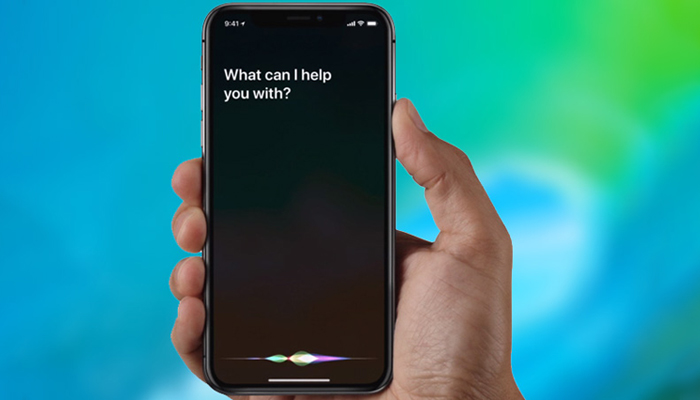 Third-party apps are already catching up with the native company’s app and moving into the digital will not be a big deal for the developers.

It’s been some time that Apple has launched any new model in the Mac Pro series. Mac Pro is an excellent workstation; we can expect something similar. And if Apple is still not convinced to offer the new Mac Pro, the prospects of a redesigned version of Mac Pro is quite high.

In the past also, we have seen new updates in the Apple’s desktop series. You may see some software and hardware changes in the form of design and display. 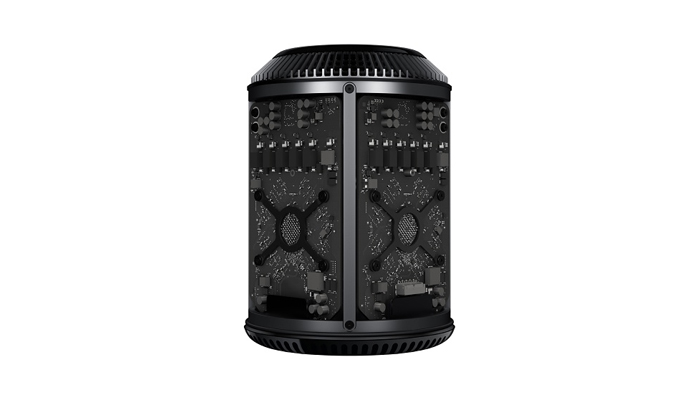 In one of the recent statements, Apple stated, “ In addition to the new iMac Pro, Apple is working on a completely redesigned, next-generation Mac Pro architected for pro customers who need the highest performance, high-throughput system in a modular, upgradeable design, as well as a new high-end pro display.”

So, it clears that Apple has some plans regarding Mac Pro, but the final thoughts can only be compiled at the conference only.

TvOS is the operating system that runs Apple TV. It is similar to the iOS on the iPhone. Interestingly, tvOS is numbered to match the version of iOS it's based on, and if we go by that, with the expected launch of iOS 12, we can also see TvOS 12. Apple will focus on the production of original TV programming that will follow the further updates to the TV app in tvOS. 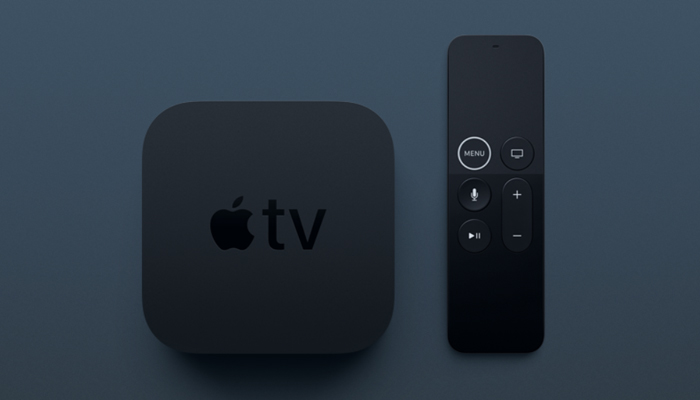 With a budget of over $1 billion to be spent in this year on original TV programming, TvOS 12 would undoubtedly be packed with some top of the line features.

HomePod is a smart speaker developed by Apple and was announced on June 5, 2017, at the Apple Worldwide Developers Conference. Though the launch was taken with a grain of salt. Apple planned to launch it in December last year but, it finally came out in early 2018. Since then, HomePod has already garnered some handsome success. 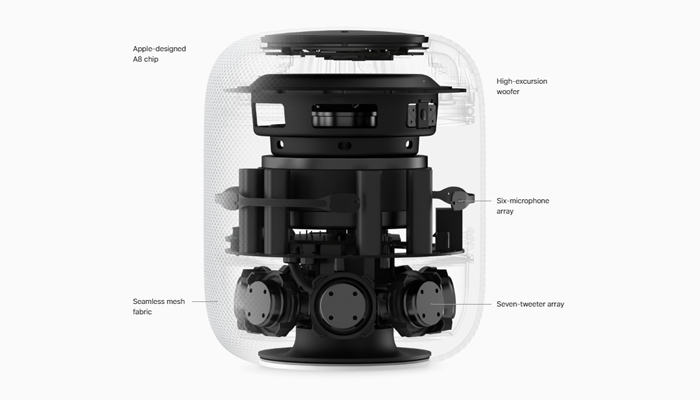 Sadly, Apple is not able to push it beyond its conventional market, that is, UK, US, and Australia. Therefore, Apple will try every bit of it to propel its marketing in the WWDC. Also, with some tweaks, HomePod can also be made more attractive and smarter.

Spotify, the world’s largest hi-fi music streaming service, has recently revealed its Q1 figures. Spotify has reported 100 million paid subscriptions, up by 32% as compared to last year, and a total of 217 million subscribers across 79 markets globally. Since its advent in India in February, S