Recently Apple discontinued the Apple TV Remote App from the Apple App Store and integrated it as a feature in the Control Center. 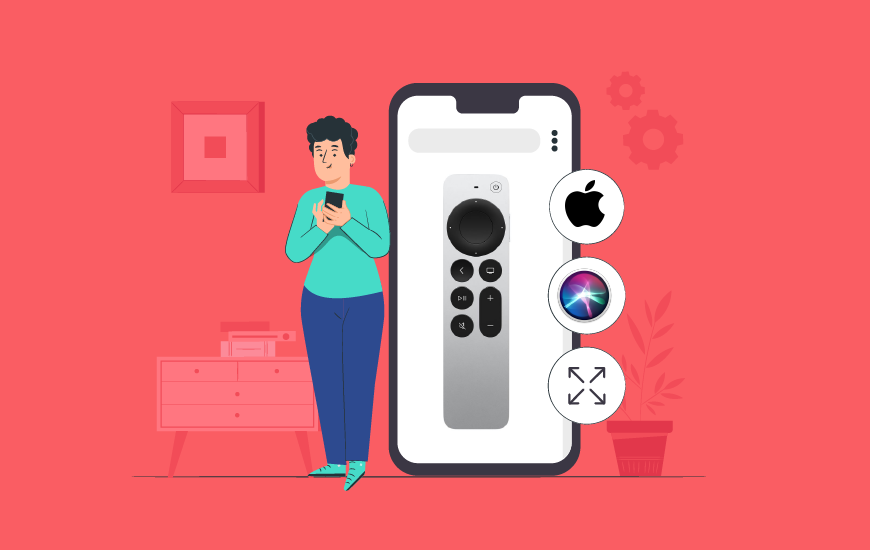 Now, the twist is that Apple has integrated this feature into the Control Center. Thus, now you will be able to control your Apple TV without even downloading an extra app. Furthermore, Apple has done a few modifications in its latest release of the remote controller Apple TV. In this blog, we will discuss the important features of the Apple TV remote control app and other developments that have occurred recently. 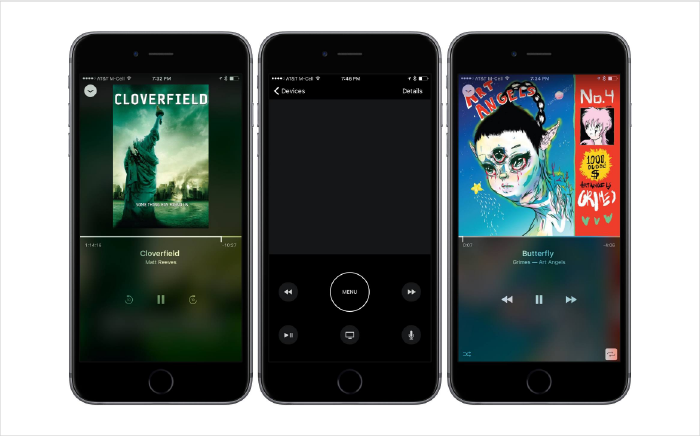 Before proceeding further to the actual discussion- let’s have an overview of the Apple TV Remote app’s journey. After its release in 2008, the app offered limited functionalities similar to the physical remote of that time. A few updates later, it enabled users to create and edit playlists.

The current version is more capable compared to its predecessors. Moreover, the layout looks visually better than before as well. Moreover, instead of remaining a third-party app that had to be downloaded and installed- the Apple TV Remote App, developed by one of the best iOS development companies, is a native Function now.

How to use an iPhone as a remote for Apple TV? 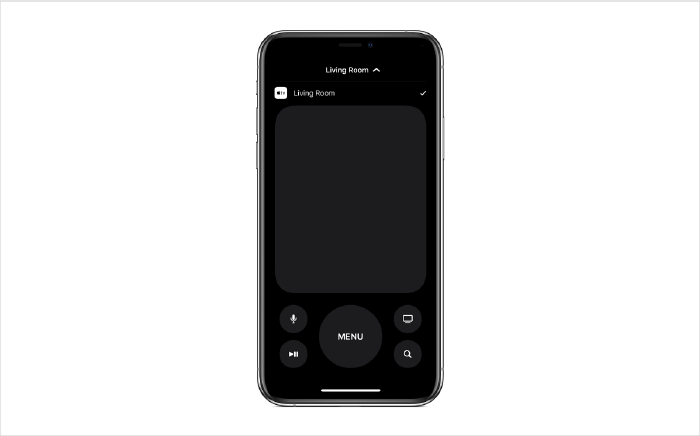 Until now the Apple TV remote app was available on the Apple App Store. Now that it has become a native function of iPhones with iOS 15, an option from the control center can help.

Apple TV Remote App works just like its physical alternative. Thus, if you are familiar with the Apple TV Remote, it will be quite easy for you to navigate through the app.

To conclude, iOS 15 made some changes in its FaceTime feature as well. Functions such as Voice isolation, Spatial Audio, and more were added. Currently, iOS 15 is expected to hit the market with iOS 12, which is one of the most esteemed iPhones users are looking forward to.

The On-demand economy is mushrooming at an unparalleled pace in the midst of COVID-19 and is fulfilling the demand by giving instant access, convenience, and personalized experience to next-gen customers.According to the PwC research, it is estimated that the on-demand economy will soar to reach

What are Hybrid Mobile Apps and why should you prefer them?

Hybrid mobile apps, as the name suggests, are apps that can support multiple operating systems and devices. These apps are built once and then deployed on app stores dedicated to different operating systems. In other words, hybrid applications are a combination of native and web application elements

The Advantages Of Hiring A Custom App Builder in 2022

Around 4.78million mobile apps were available on both Google Play and Apple App stores combined as of September 2020. But in an increasingly saturated app market, there is a lot you have to do to stand out from the rest of the competition to make it out successfully.Ready-made apps may suffice y