Now, small developers just have to pay for every install of their app 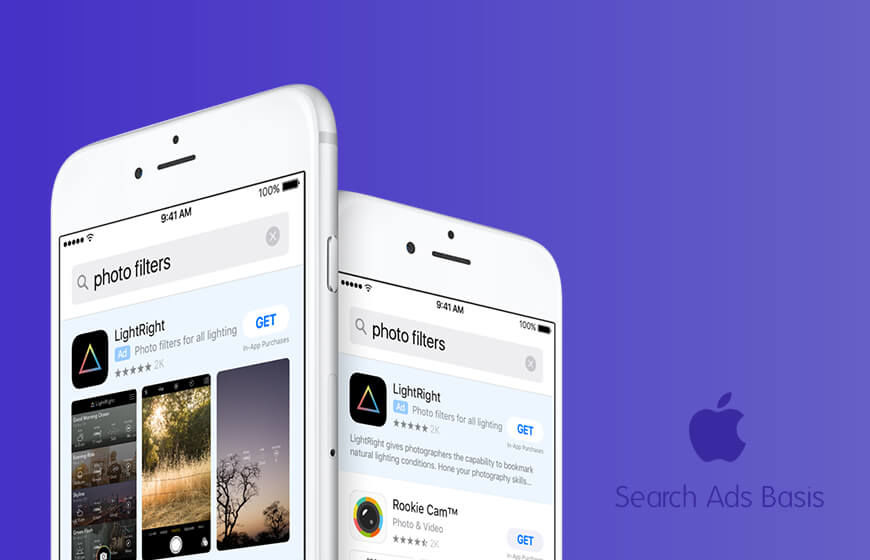 Today, Apple added one more option for the developers to make sure that their apps are reaching the maximum number of users. The company introduces pay-per-install ads for the developers under its advertising product Search Ads Basic. Now, the developers have this ‘basic ad’ deal that will help them to boost up their app installs. Apple also updated the name of its ad product and changed it to the ‘Search Ads Advanced’.

Last, year, Apple made a huge change in-app promotion methods by adding Ads in the App store. Since then the developers have been using this method to increase their app installs by getting more and more organic search. The aim of the ads in the App store is to help the developers in finding potential users for their apps. By paying to Apple for improving the position in search results, the companies or developers garner more installs and hits. Apple uses information like user’s install history, gender, location, and preferences to optimize the app store for them. 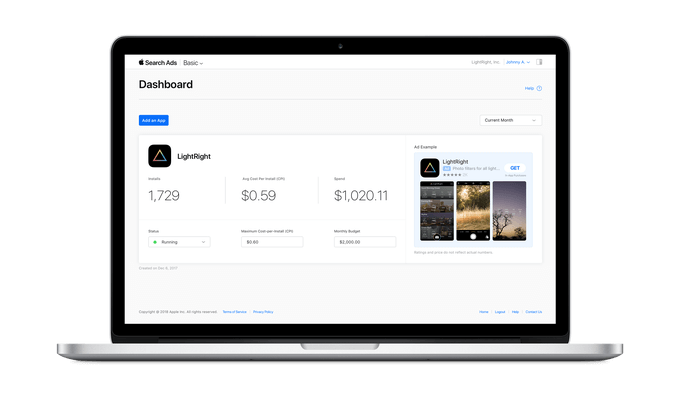 Whenever a user enters something in the App store there are some results popping up at the top suggested to the user for installation. The developers pay for getting their apps into this result which increases the probability of their app gets installed by the user. Apple, Search Ads Advanced lets the users acquire the top position in the App Store search results. With this new edition of Search Ads Basic, developers now have the freedom to pay per install instead of paying for just getting clicks. The new search boosting option is ideal for the small developers or companies seeking out an opportunity for their app to get noticed. The parameters that developers have to mention are the app they want to advertise, the budget for the ads, and the amount they are looking to pay per install. For now, the top-end amount asked by the apple for ‘ basic’ is $5000, which shows that the plan is especially for smaller companies.

Paying the iPhone maker for app promotion won't only give the developers increased the number of installs but also a better rank in the App Store. As the app starts getting downloaded from the direct search in the App Store, it will move higher on the Top charts on iTunes. Apple considers the search downloads as the “high quality” downloads and its algorithm rewards it with better ranking.

These ad campaigns have helped the developers since their launch to give their app a big exposer in the App Store. However, there are many third parties available, giving the app promotion and App Store optimization services for getting maximum hits on the app along with the pay-per-install thing. But, Apple holds the much higher ground among all as it has direct access to all the relevant data of the App Store, needed to place the ads.

For now, the Search Ads Basic facility is available only to the developers in the US  and expected to release globally by next year. Recently Apple expanded the Search Ads service to the U.K., Australia, Canada, New Zealand, Switzerland, and Mexico.

NEXT Substantial Ways to Decrease Mobile App Uninstall Rates in 2021

Humans are visual beings who process any information based on what they've seen. In fact, the human brain processes image 60,000 times faster than text, and 90 percent of information transmitted to the brain is visual. Your eyes need an uncluttered space to help you figure out, what&rsq