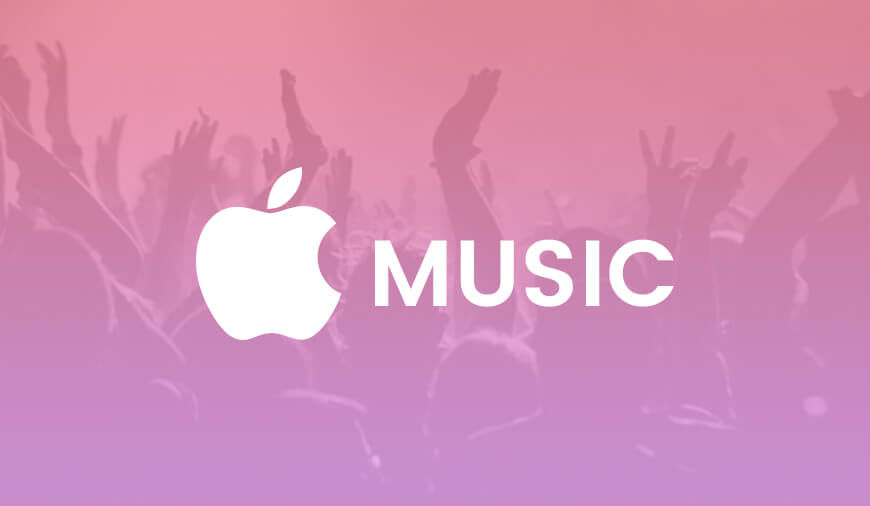 Apple Music has remained successful in making similar price strategy and succeeding them as well in the past in countries like UK, US, Germany, Australia, Denmark, Ireland, and New Zealand since 2016. With the latest initiative, the giant is expanding its market by making Apple Music available to all the regions. The plan has already expanded to 79 new locations with the three more getting on board by February 26th.

In order to get benefits of the discounted prices, students need to qualify for the student pricing by registering with UNiDAYS. The registration will verify student’s enrolment with a certain institution before allowing discount on their subscription. The discounted price remains available for a period of 48 months i.e. 4 years. In case, UNiDAYS recognizes a person is no longer a student, he/she will have to pay the full price in order to get the subscription.

The company’s streaming service is believed to overtake Spotify in the U.S in paid category. People who are well aware of the both companies’ subscriptions have also the knowledge about Apple having a growth percentage of 5% subscription per year and Spotify having a 2% subscription growth per year. While Apple may be planning to compete against Spotify, the latter already owns a huge global share in the music streaming domain. Spotify has twice as many users as Apple is currently serving to.

Although Apple’s prices are not as affordable as Spotify, it serves to a good count of users with a number of services. Well, the upcoming tactic may be another strategy from the multinational to woo more and more users for its music streaming services. We will have to wait to see if the giant remains successful in gaining the attention of the clients with its all-new initiative. It is not for the very first time that the company is offering such a proposal. In the past, it has also implemented similar strategies to add more numbers of users.

NEXT Why Blockchain Platforms are Becoming a Priority for Investment?