iOs 12.2 update is currently not accessible to all Apple users. 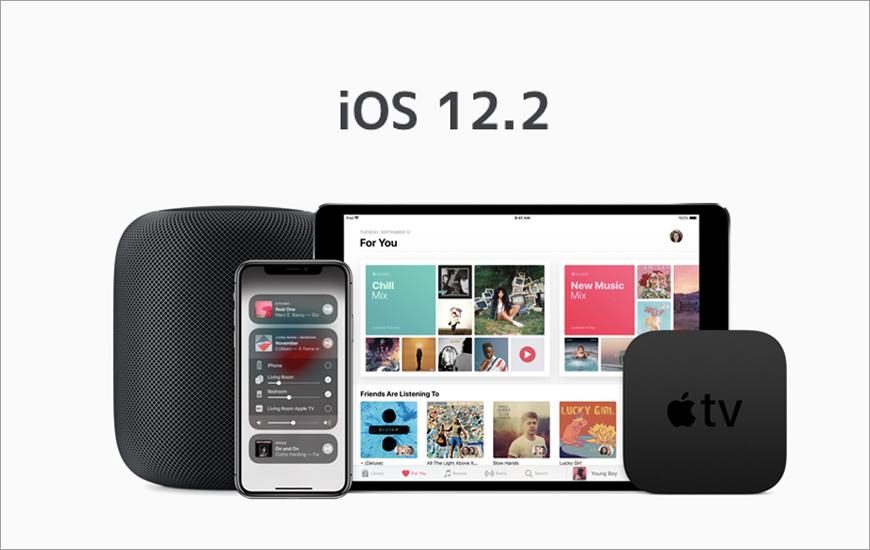 iOS 12.2 update is out now, and the new update is the second major update to the iOS 12 OS from Apple. Interestingly, the new update has been rolled out right after one month of the release of the last iOS update, i.e., iOS 12.1.4.

iOS 12.2 has brought along a multitude of new features like new Animoji, AirPlay 2 features, Apple News Plus, and more. Besides that, the software has also ushered a lot more improvements and bug fixes, which ultimately makes the iOS devices a breeze. 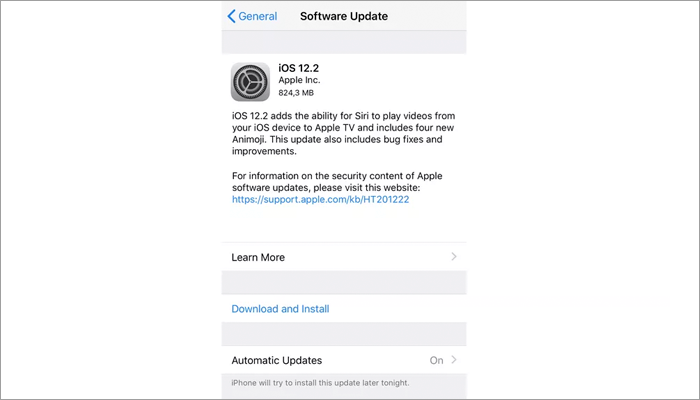 Here are some of the features of the new software update from Apple.

The Apple News Plus is a subscription-based service which allows Apple News subscribers to access news and magazines for a monthly fee of $9.99.

If you were missing the feature where you could control your Apple TV with your device, this new update is for you. With iOS 12.2 software out now, all the iOS device users can ask Siri to play videos on Apple TV. And for that, the user needs to update the Apple TV to version 12.2.

Apple has recently launched Apple AirPods 2, which is of the second generation and Apple made sure to bring something for the AirPods in its latest release of iOS 12.2. With that, support for the iPad Pro for the Logitech Crayon is also established, which was earlier limited to the sixth-generation iPad.

Apple has infused new Animojis in the iOS 12.2 update, which includes giraffe, shark, boar, and an owl. These Animoji can be used during the putting forward the texts. 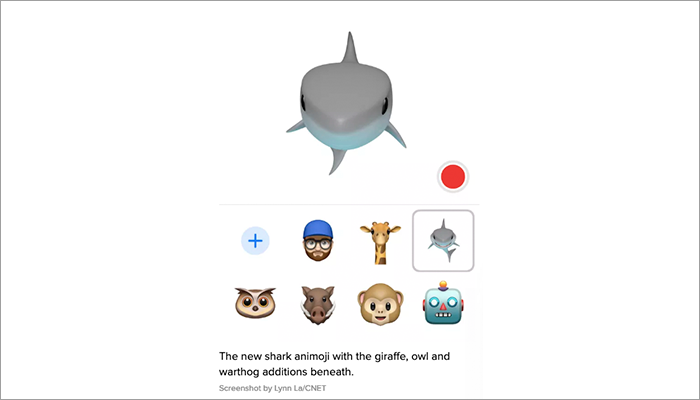 Lately, AT&T is in doldrums concerning its initiative to roll out  "5G E" icon for the cellular signal, which according to other service providers like Sprint is the advanced 4G LTE service. And for the same, Sprint has sued AT&T. Apple skipped the controversy and has added the "5G E" icon for the AT&T users. On top contrary, iPhone does not support 5G, and it's amusing to see how Apple is going to play on it.

iOS 12.2 release is made available for the iPhones and iPads and is available only for compatible devices and can be availed over-the-air in the Settings menu. Follow these steps to get the iOS 12.2 update:

Once there, the device will check out for the new update and will download the data accordingly. The new update from Apple is free to download and will take some time to cover all the iOS users.

PREVIOUS Why Apps Are Essential For Gym Promotion