In 2019, Apple Design Awards were majorly bagged by gaming apps. 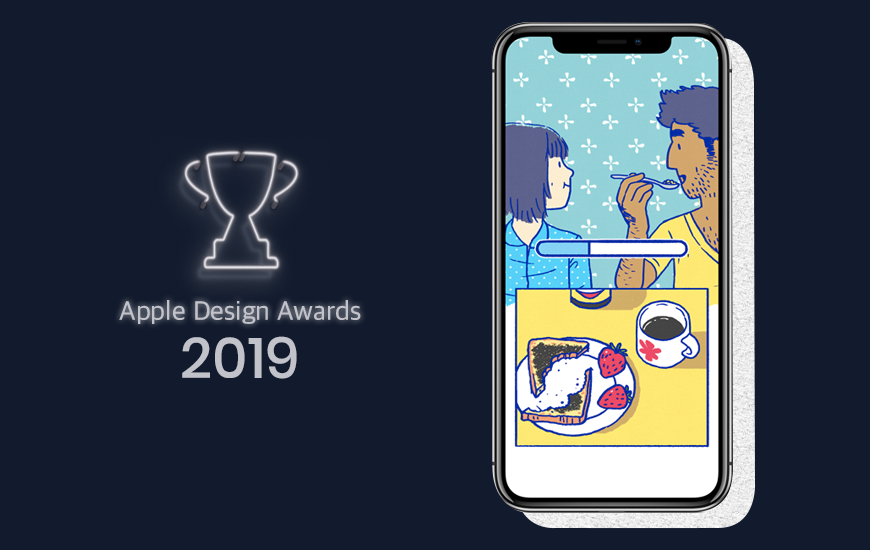 “Work hard in silence and let your success make the noise.”

Every app developer or app owner wants their app to get recognition and nothing could be better than the Apple Worldwide Developer Conference’s stage. At the ongoing annual event, Apple announced the winners of Apple Design Awards 2019, appreciating the functionality of apps and the hard work put in by expert app developers.

Started in 1996 when it was known by the name Human Interface Design Excellence (HIDE) Awards. The Apple Design Awards (ADA), organized by Apple is a remarkable event that is held by Apple every year at WWDC. ADA is held to give the well-deserved recognition to the top and greatest innovative iOS Macintosh software and hardware created.

The tradition of giving physical awards was started in 2003, with the trophy adorned with the Apple logo that glows upon touched.

There are three criteria that apps are judged on: visual, design, and innovation and technology.

Apple Design Award 2019 winners get quite an amazing package from Apple that includes: 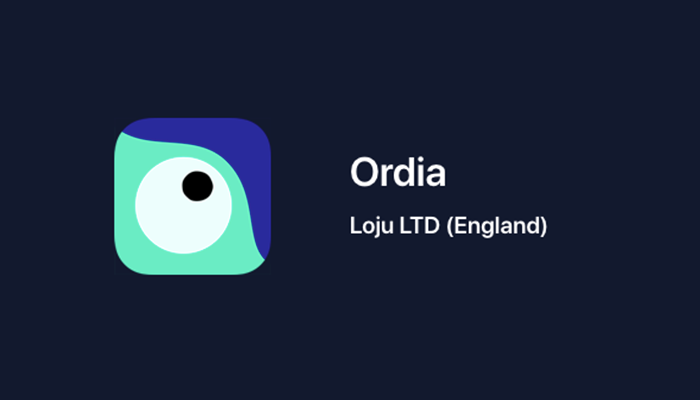 It is a one-finger action game that will enable you to play as a new life form by leaping into a strange and hazardous world. Apple stated that Ordia has an amazing balance between difficulty and satisfaction. Interestingly, it also has accessibility features, with a colorblind mode.

It was developed by Loju LTD within two years and was launched in the previous month. 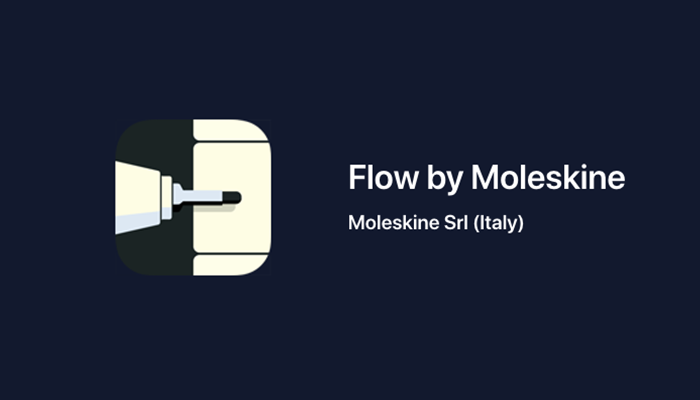 It is an artful and practical note-taking app that is worthy of the name it associated with. It is clubbed with powerful elegant design and functionality. It is chosen for its focus on every detail and overall design. It also displays Apple technologies like Apple Pencil, iOS drawing APIs, gestures and Metal.

It is available on iPhone and iPad.

Developed by: The Voxel Agents (Australia) 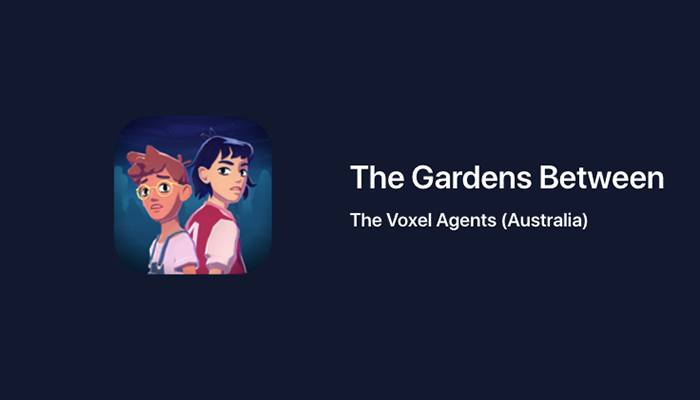 It is a perfect example of how games can be created by heart. It is based on the tale of two best friends and how their relationship took various turns over the years.

It won the award for its cinematic moments and immersive experience. Apple also got impressed with its gameplay mechanic.

It is available on iPhone, iPad, and Mac

Since a decade, Asphalt series has provided console-grade arcade racing with all the needed cuts that included super fast speed, extraordinary gameplay, and production value. It is chosen for its incredible effects and graphics as well as for its custom engine and Metal 2 integration. 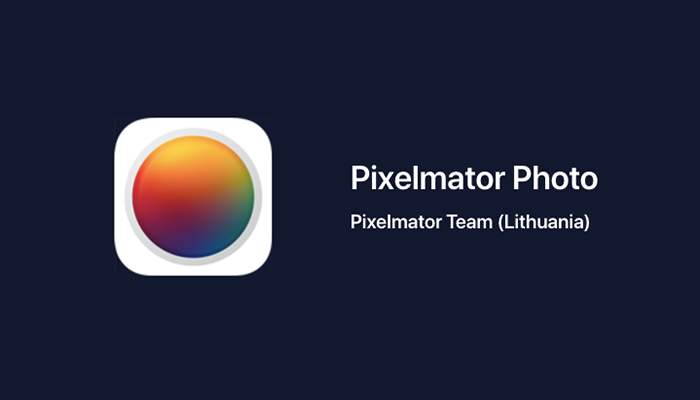 It is an amazing app that offers magnificent editing power in an uncluttered and beautiful interface. It has machine-learning editing tools that are trained with over 20 million photos. It won the award for its iPad version that creates photo editing convenient for everyone. Apple chose this app for its use of CoreML, Metal and how it uses machine learning technologies to provide suggestions.

It is available on iPad. 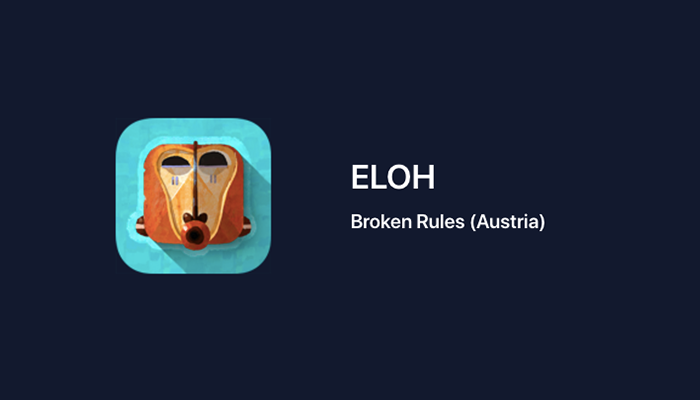 It is the unique puzzle game that keeps you pleasantly confused while relaxing you out. It is also a game winner that is described as a “chilled out puzzler.” Apple stated that it helps you relax and decompress. Its main feature is the sound effects soundtrack that beautifies the already amazing graphics and animations.

It is Available on iPhone and iPad. 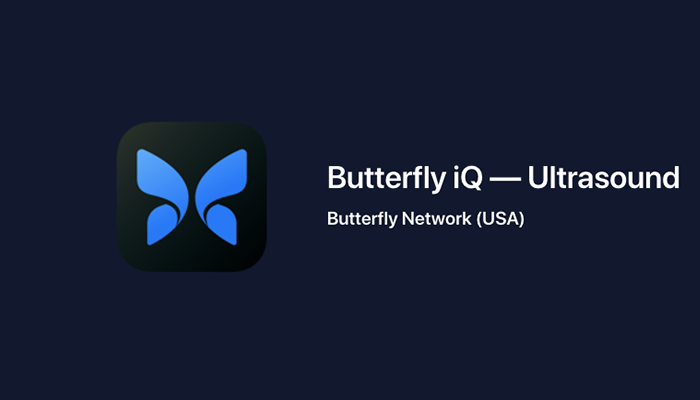 It is an innovative ultrasound app that is CE-approved, FDA-cleared. It is a standout app from the group for focusing on real healthcare needs, not creative arts or gaming. It won the award mainly due to its innovation. Apple said that the idea of this app is to shift an ultrasound to a microchip and then move it to a computer or an iOS device. 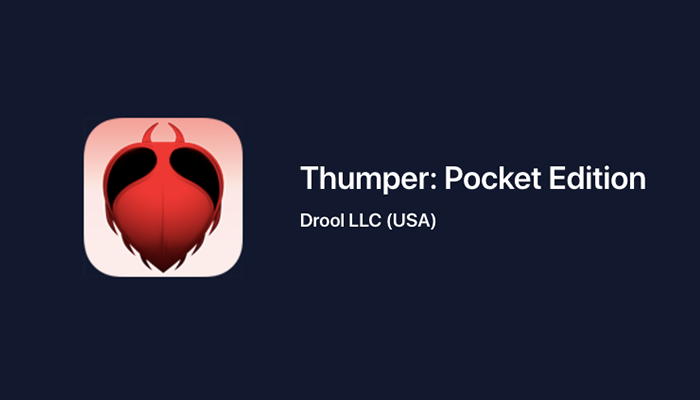 It is a heavy-metal rhythm game and features the glowing electric visuals, adrenaline, and blistering speed. It is unique and brought a new game mechanics that included swipes and taps. It also features a psychedelic soundtrack to add icing on the cake. 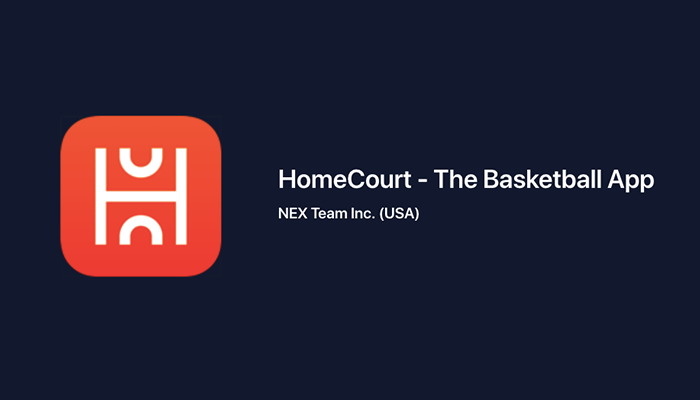 It is a basketball training app that uses a proprietary mobile AI technology to track record and give a deep analysis of all your basketball shots and workouts via your iPhone’s camera. It has made its reputation among the basketball players of all ages that want to develop their game. It also has a social feature that connects coaches from different parts of the world.

It is available on iPhone and the iPad.

All these app developers must be proud of their team that created such noteworthy apps. If this intrigues you, you wouldn’t want to miss out on the chance of reading about the best app development companies of 2020.

Download these amazing apps and tell us your views on these.

For more such informative articles, stay tuned to MobileAppDaily by hitting the subscribe button.