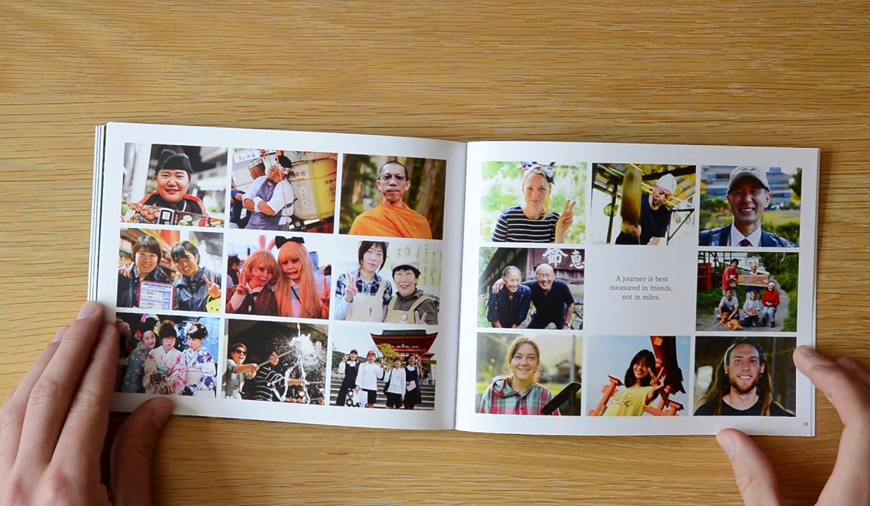 In a setback to Mac users, Apple has planned to shut down its Photo Print Products service in September this year. 9to5Mac first spotted the development. As per a new pop-up message in macOS 10.13.6 Photos app, the final orders can only be placed by September 30, 2018.

The Photo Print Products service was launched to assist the Apple users in handling their photos that they click with their iPhone. Also, the various print out formats like photo books and calendar made it a remarkable Photo Printing service.

Apple has always popped up some or the other surprises for its users, and moreover, the Cupertino based company must have thought of some other alternative that will be replacing the said service. 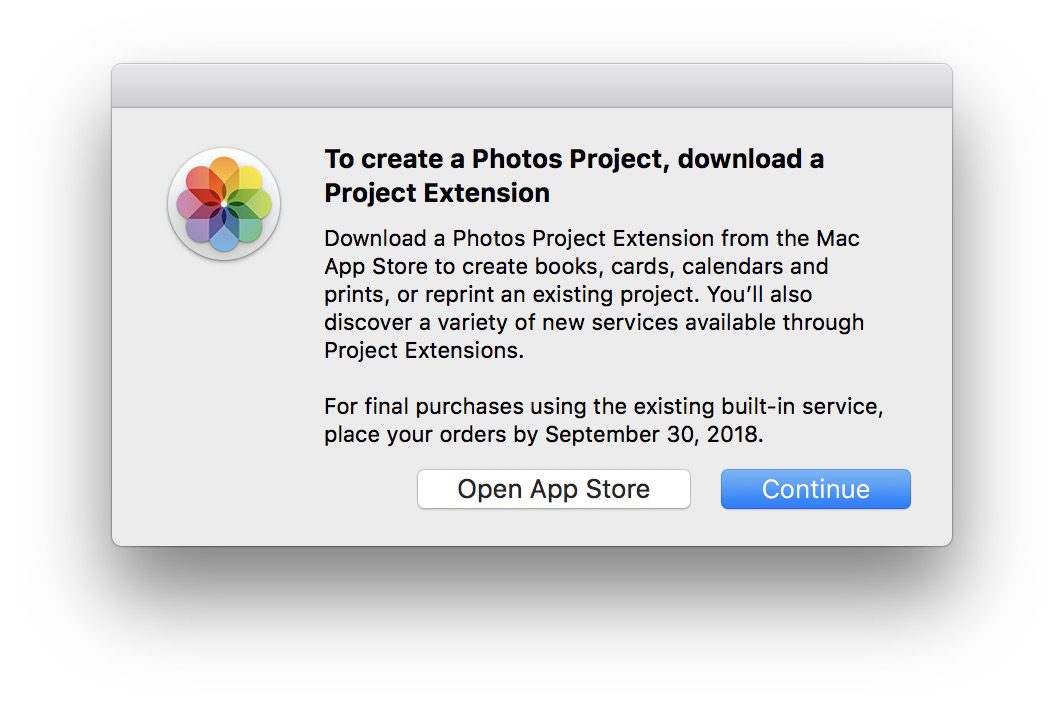 Meanwhile, Apple has suggested its users get a third-party app which should have the Photos Projects extension. Thanks to High Sierra API’s that incorporated photo services with photo printing UI inside the Apple Photos app.

Services like GoodTimes, WhiteWall, Mimeo Photos, Wix, and Shutterfly are some of the services that support Photos Projects, and in the Mojave, you can find a few of these apps in the editorial story. Incidentally, Photos in the macOS Mojave doesn’t mention any indication of Apple’s integrated Photo Print Products service.

One of the reasons to culminate this service can be taken as the fact that similar features as offered by Photo Printing service are readily available in many other photo apps like Flickr, and Google Photos. Maybe, Apple is just not happy with the revenue that its Photo service is generating and to compensate for that; the company can be seen with a new app that will take on the heavyweights of this landscape.

PREVIOUS Instagram Stories Question Stickers: How To Use ‘Ask Me A Question’ [Explained]

NEXT Adobe Is Working On An iOS Photoshop App For iPad

The manual tracking of machines that serve army is quite tough and almost impossible for humans. Having said that, it doesn't mean the army professionals will leave their combat machines to be looked after by machinery assistance only. It is just that US army has presented an impressive example