Technology is most powerful when it empowers everyone 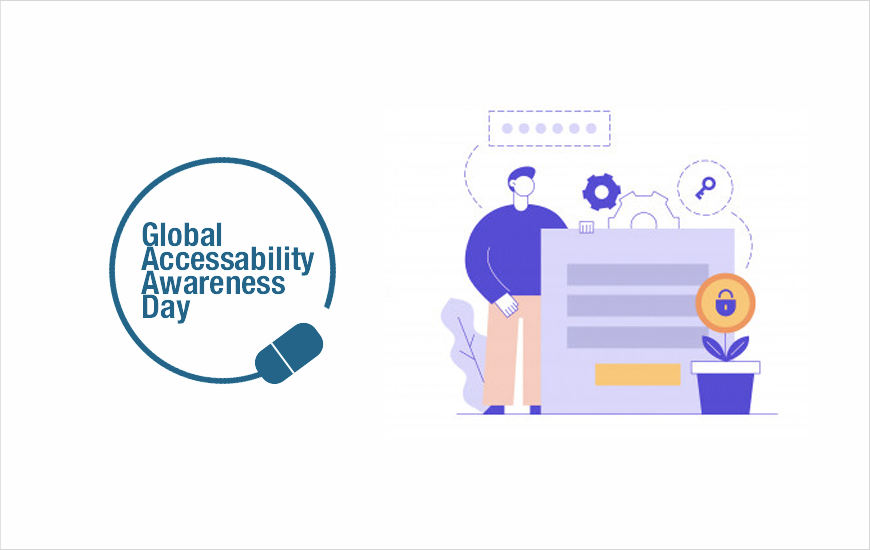 “However difficult life may seem like there is always something you can do and succeed.” - Stephen Hawking

Celebrating Global Accessibility Awareness Day (GAAD), Apple and Google have released a list of accessibility-focused apps featuring a collection of apps for hearing, speech, vision, motor, physical and many more.

It seems both the leading App Store - Google Play Store and Apple App Store are celebrating Global Accessibility Awareness Day in a unique way. In addition to the featured list of accessibility-focused apps, the Apple App store has featured stories of developers, athletes, musicians, and comedians.

Note: We suggest users keep their Google Play Store up-to-date so that they can get the latest information about the apps that are getting featured

Thank you for all you do to spread the word about accessibility and technology, @JamesRath. We love your work! https://t.co/WdKgtWRS1w

The featured highlights in the recognition of Global Accessibility Awareness Day included the story of Simon Wheatcroft, a blind athlete; another highlight of Lee Ridley, a comedian with cerebral palsy.

Another featured story is of Emman Twe, a Djay with his left arm amputated during his childhood; the last story is of Brandon Cole, an accessibility consultant for developers.

“We’re proud to have an App Store full of tools that improve lives. Using the Accessibility features on your iPhone, iPad, or Apple Watch, these apps help with everything from routine tasks to communication and language skills”

You can also see the many short video tutorials of how to turn on the integrated accessibility features in macOS and iOS on Apple’s accessibility webpage.

Last year, Apple rolled out Siri Shortcuts with the launch of iOS 12. On the eve of GAAD, Apple introduced an accessibility-focused collection of new Siri shortcuts.

Siri Shortcuts is a new app that enables iPhone users to make the voice commands on their own to order actions on their apps and on their phone. New Siri Shortcuts are available to download in the featured collection at the top of the Shortcuts app. 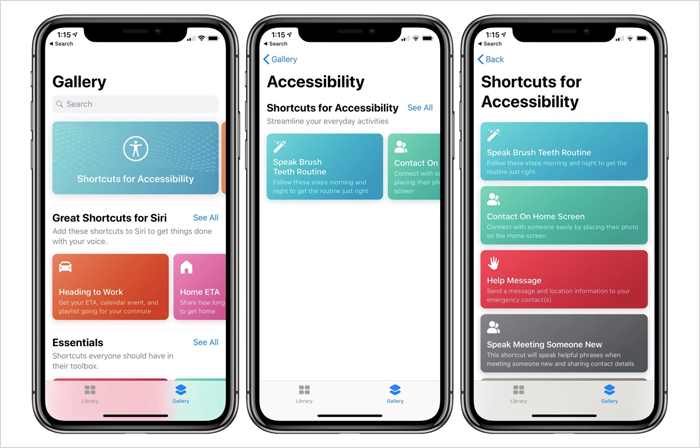 The collection of featured apps consist of Voice Dream Reader, Deaf Wake, Seeking AI,  Read2Go, Ava, TouchChat HD, Speechify, The ASL App, Pictello and many more. Check this out to get a complete list of the accessibility-focused apps featured in the Apple App store.

In addition to its collection of accessible apps, Google displayed Live Transcribe. It is Google’s new accessibility service for deaf and hard of hearing that is also known as the Live Caption, announced by the company in the Google I/O 2019 conference. Using state-of-the-art automatic speech recognition technology, it converts real-time transcriptions of speech into text on your smartphone screen. 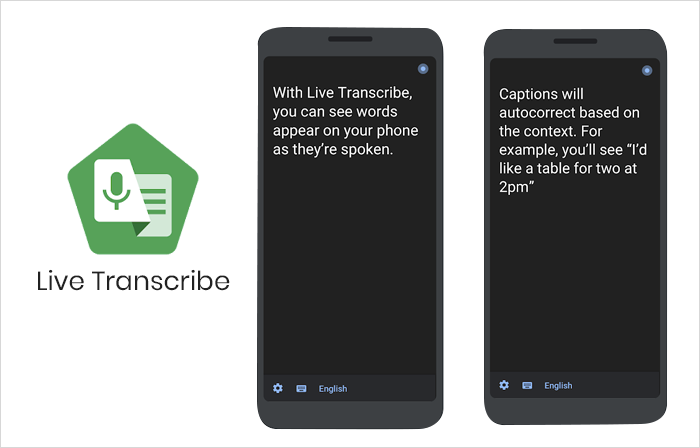 Currently, the app status is being shown as ‘Unreleased’ but you can still download the unstable version that records the conversations around you and immediately transcribes them.

NEXT How Can Data Science Improve UX Design?

Do You Want To Use The New Apple iPhone Features Before Anyone Else Can? Read Here

OS is something that can’t see its downfall so easily, especially iOS and Android. Every now and then, there is some kind of update announcements to fix the bugs or the release of new OS version. Whatever it may be, anything new related to OS is always exciting because it promises to bring new

Apple’s WWDC 2017 is active in  San Jose, California, and the whole world and developers from across the globe are awaiting the things to come out of company’s bag. This year Apple is boring iOS 11 for the Apple users with more enhanced and advanced functionalities. Apple has introd