Apple Is Abolishing The Popular Apps In Iran

After U.S. filed a sanction against Iran Apple is removing the popular apps from Iran 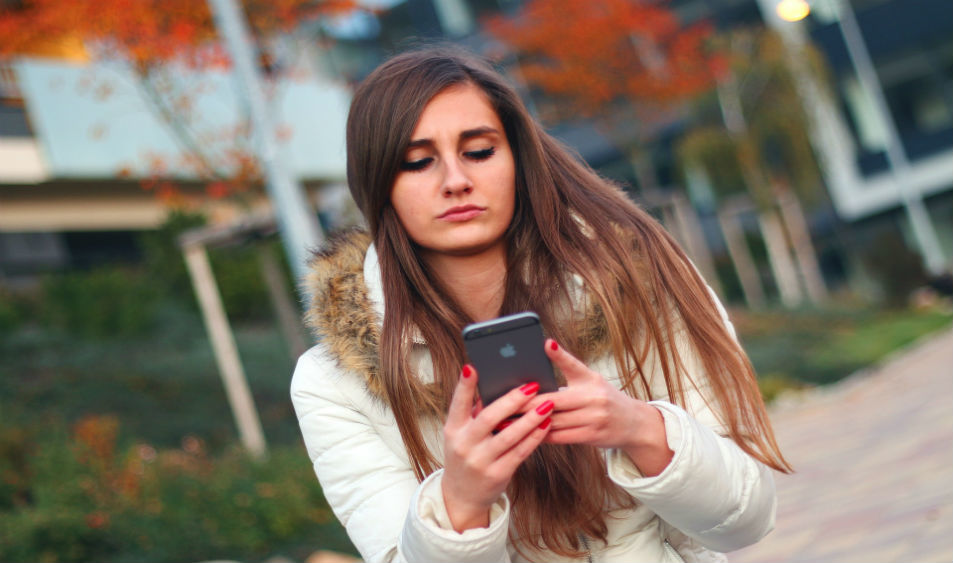 Apple is removing the apps from the Appstore in Iran and the company is giving the U.S. sanctions as the reason to the developers of the action.

Actually, Apple has been eliminating the popular apps in Iran after the U.S. sanction and a popular ride-hailing app, Snapp was pulled off from the App Store on Thursday. It has has been noticed that the company is putting down the Iranian apps one by one from the App Store after America sanctioned against the country. Developers are getting a message from Apple which states that due to the U.S. sanction against the Iran their app has been removed.

Under the U.S. sanctions regulations, the App Store cannot host, distribute or do business with apps or developers connected to certain U.S. embargoed countries.

According to New York Times under the U.S. sanctions, Apple is not able to perform any business activities in Iran.As a result of the administrative action, the company has to delete the Iranian apps from the App Store as it won't allow the App Store to host, distribute or do any kind of business with the countries listed in U.S. embargoed list. However, millions of the iPhone are smuggled into Iran every year and developers create apps using other countries App store to share them. Among the 80 million of inhabitants 48 million of iPhone have been sold and there are 47 million social media users.

“We work so hard, and have to fight all the time, and now this, no one with an iPhone can download any of the popular apps anymore. Imagine if in the U.S. you wouldn’t be able to get Uber on your phone,” said by Mahdi Taghizadeh Founder of the Deli Foods, food delivery app in Iran after Apple takes down their app.

On the other hand, Google is taking another approach to handle the situation it did not kicked out the apps from the Play Store company as did not involve any purchases. Google interprets the U.S sanction differently and still distributing the apps across the country.

Apple is aggressively shutting down the apps from the Appstore since few months due to several reasons. Earlier the company removed all the VPN apps from its App Store, as the apps were violating the Chinese regulation and contained illegal content. Afterwards, it removed the New York Times app from the store in China due to the violation of local codes.