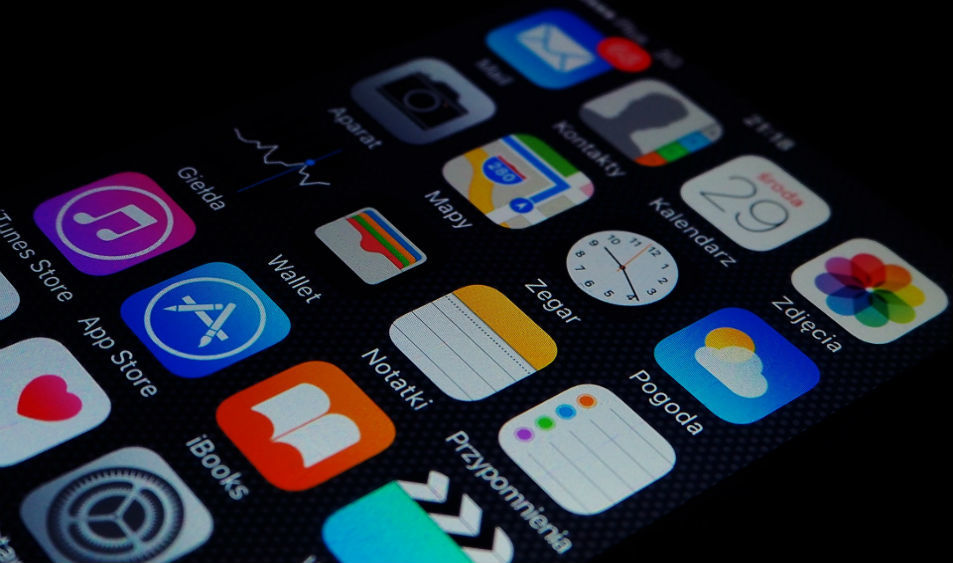 App Annie, the app market data and insights company has just shared its latest mobile app survey stating that the use of mobile apps has doubled since last two years. The company performed a survey to collect the data of mobile app usage across the world. People are more likely to use mobile apps instead of the mobile web.

The time user spent on the mobile apps is seven times than what they spent over mobile browsers, App Annie stated. According to the app market research firm, it examined the Android phones globally to extract the useful data. App Annie mentioned that 88 percent of mobile used time is spent on the apps and 93 percent of the sessions is owned by mobile apps. The data show that the apps have totally taken over the mobile web browsers in last two years. The survey done by the App Annie is regardless of age and location of the users and the data is taken throughout the first six months of 2017.

During the survey, App Annie also discovers that top 20 percent of the mobile user's users spent more than 4 hours a day by using an app. In addition, the company also found that the app budget is expected to increase by 63 percent in 2017. The mobile app market going to set new heights in coming time as Apple also launched its AR apps.

There is no doubt why mobile apps are eating the mobile web as the apps are more stable, quickly responsive and easy to access, just by clicking the icon on phone’s screen.

PREVIOUS What does Bill Gates Say About Artificial Intelligence 'AI' Technology or Apps?