According to YouTube, as of March 2019, more than 250 million hours per day were spent using the Google-owned platform on TV screens. You’ve probably contributed a good deal of your time to this figure.

But what if I said, “ Your precious time deserves a better experience.” And, No, I’m not talking about Netflix.

In today’s app review, I’ll explain how YouTube VR app works and why you should ditch the 2D YouTube experience for this Virtual Reality app.

Along with performing basic actions such as to change volume and go to the previous and next video, the player controls allow you to perform many actions including:

In case the cursor or view drifts off in one direction, you can quickly re-center using the controller.

2. Browse Videos: You can browse videos on the Home screen or in playlists by scrolling up and down on the touchpad. To get to the Home screen you can either: Click the App button on your controller or Click the Grid with your player controls.

3. Search Videos:  Search is found in the player controls menu or from the Home screen.You can filter your search results by choosing from one or more of the following selections: 360°, 3D, Live, 4K, and CC.

YouTube VR app offers two ways to search for videos: Voice search requires you to say your search term out loud. While Keyboard search needs you to enter what you're looking for.

Is it available in my country?

The YouTube VR app is currently available in Canada, Germany, the United Kingdom, and the United States. It's free to download and supports Android devices. 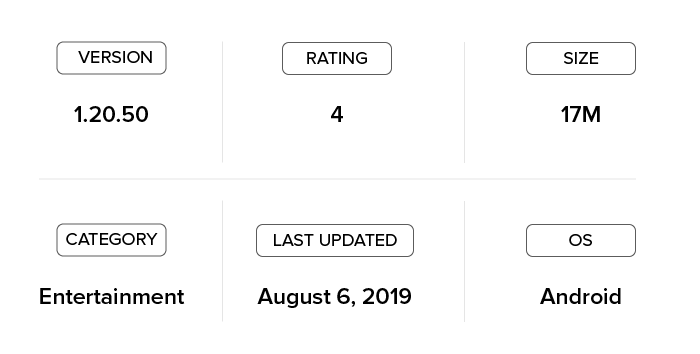 Despite the surging popularity of video streaming, YouTube wasn’t able to offer an immersive video experience to its gigantic userbase. But with YouTube VR App, be it a crime documentary or your favorite football match, you can be in the middle of the action. Some may find it cumbersome to download two apps, but once you do, video streaming will never be the same again. YouTube has partnered with several content providers to deliver high-quality VR content. Some of which include the Buzzfeed, NBA, CollegeHumor, Curiscope, Natural History Museum, StyleHaul, SWooZie, and Tastemade.

To know more about other interesting app solutions in Virtual reality and other industries, head out to our App Reviews and reimagine your mobile experience.