Nintendo has published its very first real android game. It comes from a long heritage of RPGs (Role-play games) which have been fan favourites for years and has a dedicated following. Fire Emblem Heroes is the first Fire Emblem mobile game in a long-running and greatly respected turn-based strategy series from renowned studio Intelligent Systems.

Fire emblem heroes game follows a freemium model which means it is free to play but requires real money payments to unlock certain heroes and powers during different stages of gameplay. Buying these items, which range between INR 75 - INR 5,900/item isn’t necessary to play the game but will give the buyer an upper hand over the free players.

Fire Emblem Heroes has gathered a reputation for its smooth gameplay, captivating storylines and references from the past games of the series. In this Fire Emblem Heroes review, we will see some of the features which make it arguably one of the best role play games for android and iOS devices. 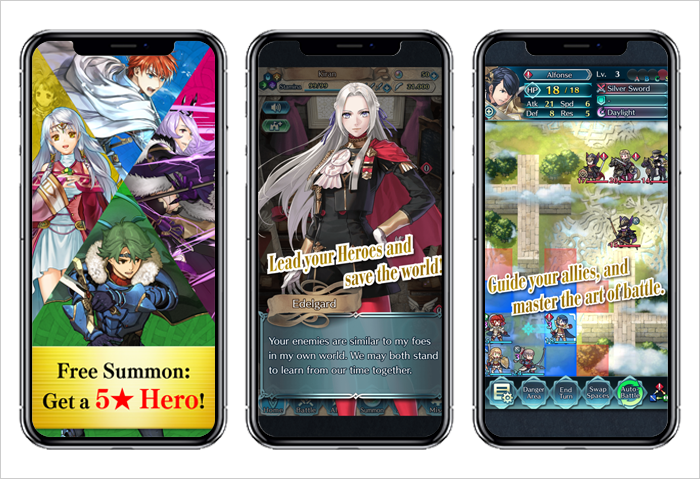 Heritage of Fire Emblem Heroes and what makes it great-

For those of you who are new to the Fire Emblem series, it is a fantasy tactical role-playing game franchise developed by Intelligent Systems and published by Nintendo. There are 16 games in the series and Fire Emblem Heroes is the first one for phone users. Fire Emblem timeline started in 1990 with the release of their first game Shadow Dragon and the Blade of Light. Since then, the game has gathered a dedicated following and appreciation from around the world. These are turn-based war games with many interesting characters and fancy storylines which interact with each other. Some of the modes showcase death of a character by removing it from the Fire Emblem timeline, making the health and recovery of heroes crucial, unlike other RPGs.

In-game purchases and are they worth it?

Fire Emblem Heroes is built on a freemium concept which means that though the game is free to play, everything in the game is not free. This makes the cost relative to the player. For someone who is not competitive and doesn’t want to spend money on a game can play this for free, provided he is ready to wait long hours to refill, play with mediocre weapons and don’t mind losing to noobs. Others can make fast progress and play for unlimited hours just by spending some money. 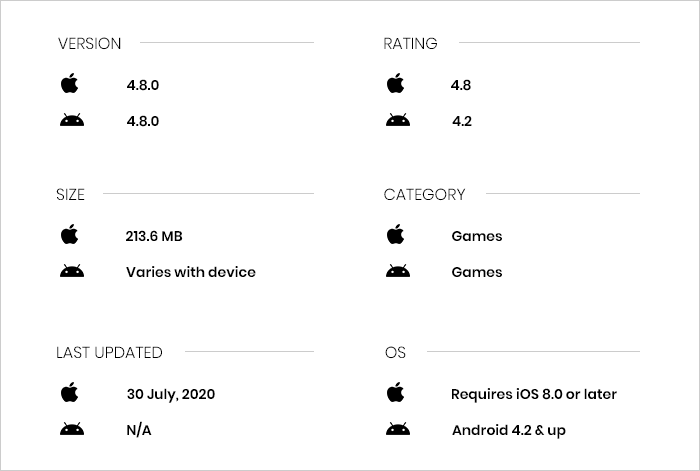 For someone who has been playing Fire Emblem for a long time, this game will be very alluring and rightly so. It is captivating, detailed and follows through on its legacy. For someone from the Fire Emblem universe, it may be the best online RPG game for android or iOS. For others too, it is surely worth trying. We would suggest that if you are into RPGs, you should give it a chance. Though the “freemium” thing is annoying and the way developers use “stamina” to monetize the hours is off-putting, you can still make the most of it without spending money. Mobile App daily has published many games and app reviews featuring some of the best in class and this is easily among the good ones.