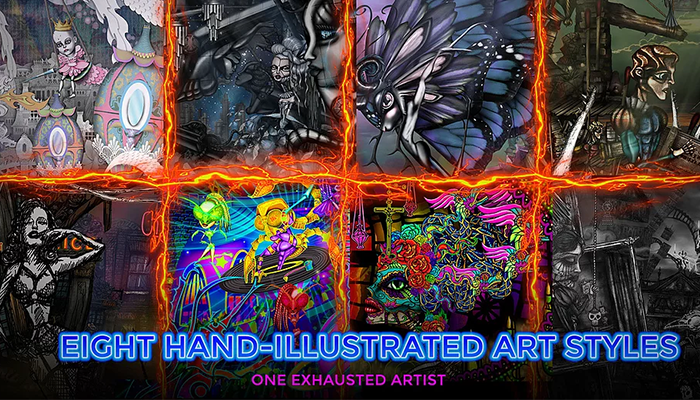 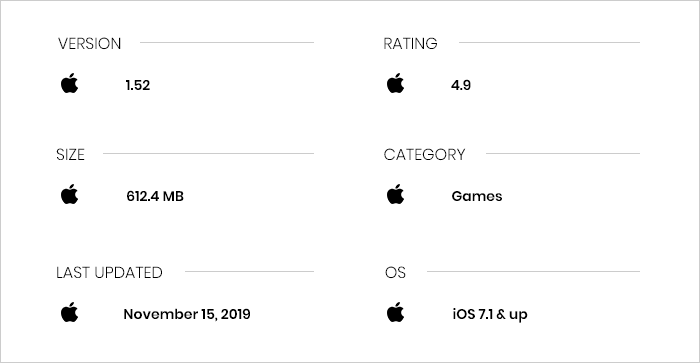 The online reviews play a crucial role when it comes to digital products and services nowadays, and the same is the case with Web-based and mobile applications. As an app user, you are more likely to stumble on apps with hundreds and thousands of downloads and reviews in the app stores like Google P

Apps act as a brand extension and representation of your business. After creating a fantastic app, you can’t expect it to thrive automatically in market space. You may need branding agency services to access your audience through mobile apps. The current generation is tech-savvy, and most o