An astrology app with unbelievable accuracy of horoscopes.

Astrology has been existing for centuries and there are many conceptions about its real origin. However, the one thing that remains constant about Astrology is that it helps you in giving an insight into different points of your life. Thus, the popularity of astrology keeps growing with time.

Now, when we are a smartphone network of more than 3 billion users, Astrology has changed its ways and gone digital to help people. For instance- it has started providing its services over the mobile app and the website.

In this blog, we are discussing the Co star app and its features to rate it. We will review the app to understand its various features and functionalities. It will help you in making your mind if you are confused about the reliability of this Co star astrology chart app.

Banu Guler, Anna Kopp, and Ben Weitzman launched the Co Star app in 2017. The idea initially began with a baby shower that Banu Guler attended. She gifted an astrology chart to a friend’s child that got quite good attention at the party. The first Co star personalized astrology app was launched in January 2020. However, the iOS app has been existing since 2018 itself. According to a report by SensorTower, users have downloaded the Co star app more than 300k times globally by April 2021.

Furthermore, we will discuss detailed features to have a basis for the insightful Co star astrology reviews. Later, we will proceed with the pros and cons of this astrology app. 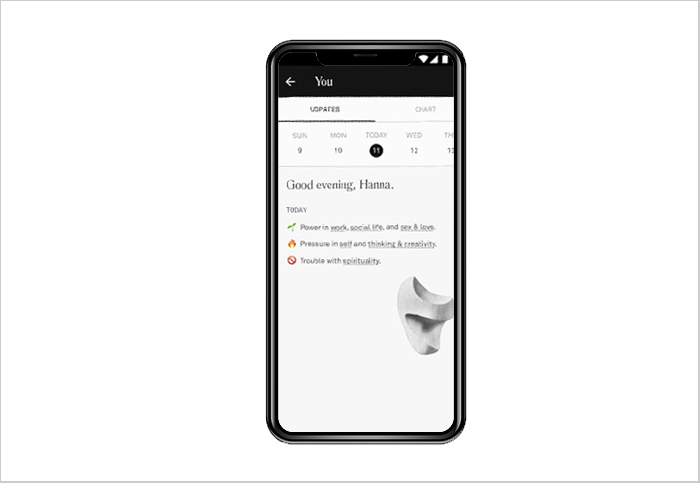 Ready detailed Co star astrology charts to figure out the compatibility between different planets ruling your zodiac sign. You can also find the compatibility analysis between your planets and others’ planets. As you know the position of planets is the most crucial factor affecting the details of your Costar login astrology, Co star astrology app decodes the meaning of the same for your zodiac sign.

2. Build communities and add friends to know where they stand astrologically

You can add your favorite people after the Co star app download to keep a track of their Zodiac situations. You can check planetary positions, daily horoscopes, and much more for your friends with this Co star astrology app. 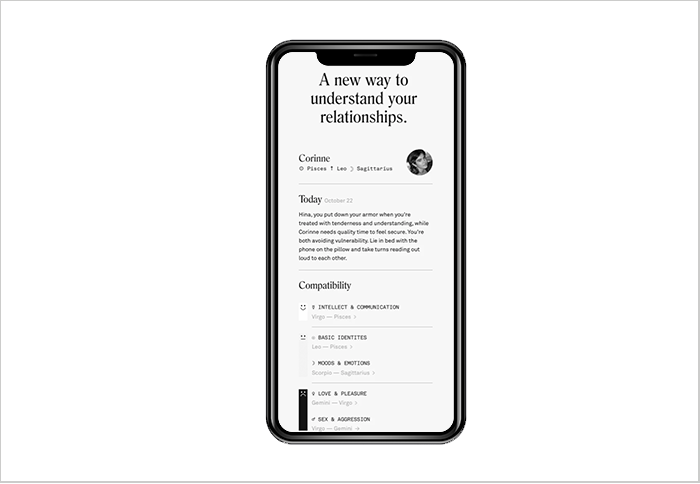 The app offers more than horoscopes or planetary analysis. With the Co star app, you can get your accurate personality analysis. The AI integrated with the app gives you an insight into the personality traits and forecasts for the possible future.

4. Get real-time notifications of planets as they move 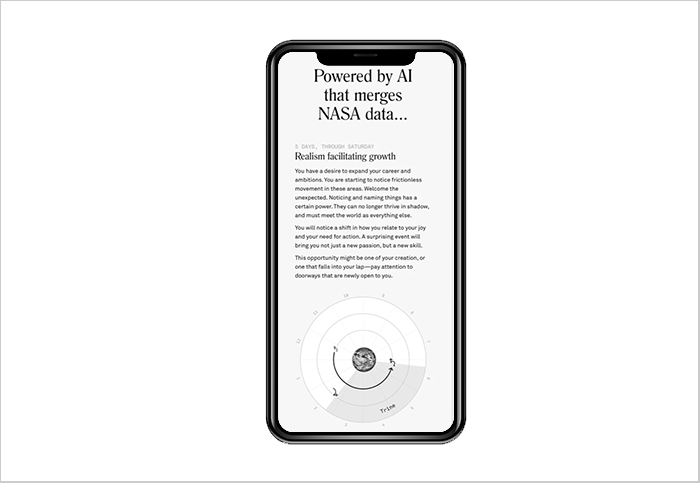 The app uses AI and NASA JPL technology to keep a track of planets in real-time. Thus, as soon as they enter into a new constellation or make any movement that affects your horoscopes, you get an alert customized just for you.

Pros and Cons of the Co star personalized astrology app

Before we proceed further and begin the Co star reviews, let’s have a look at the Pros and cons of the Co star app. 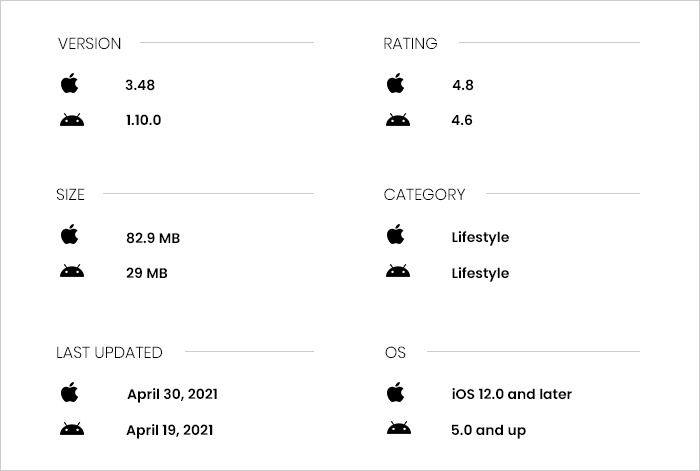 In the end, the Co star app, developed by one of the top app development companies, has adapted a nice strategy to thrive in the market. On one hand, many zodiac apps are using only human expertise to predict horoscopes, accuracy is not the advantage they have. But Co star knows its game and has a foolproof plan to thrive in the market. Its AI is its biggest advantage. The app decides the most possible choices that the user can make and provides horoscopes accordingly.

Now, if you want to get your app reviewed as well, you are advised to contact MobileAppDaily. It will give you an insight into the most possible outcomes that your app might witness in the real market.

MOXY: An App For Your Political Inclination
5.0
MobileTrans: Copy Data to Android
4.0
Newsreels - A Smart News App With News Reels
4.9
Contacts+ App: Manage Contacts from One Place
3.7
View all