The ASO app can be downloaded from App radar’s website. 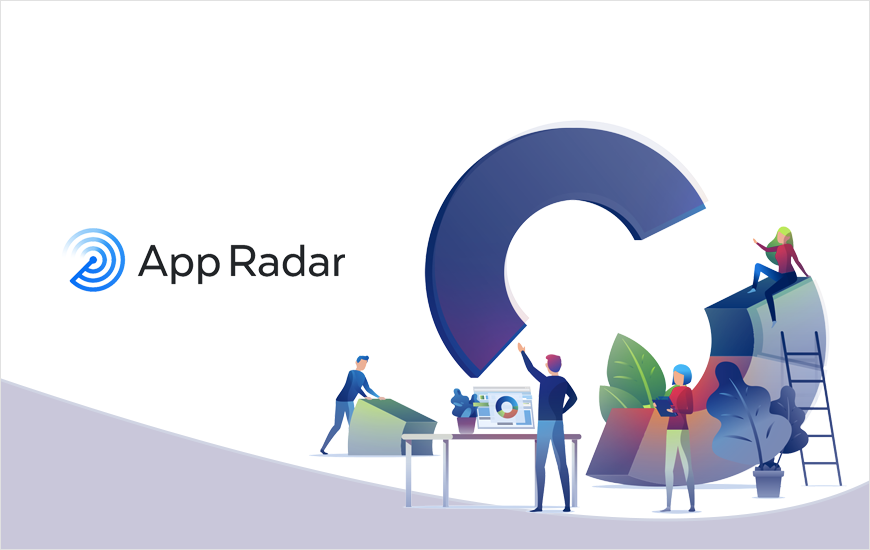 The App Radar team saw a lack of free app growth tools available to sprouting app developers and moved quickly to build one. Many app publishing and growth processes require an immense amount of time and money, both of which are not always available to new or student developers.

With the free ASO tool, these smaller developers have access to data-driven and high-quality software that parallels the standards of other pay-for systems.

“I hope to support all the student and startup app developers out there that can’t currently afford to spend the money or time optimizing their apps for the app stores. As a serial entrepreneur and repeat founder myself, I know what it’s like to be in that thrilling although stressful startup mindset. Always so much to do but not enough time to do it.”

“ASO is a make or break it a game. It’s the only way app developers can ensure users find their apps in the app stores. So, if small developers intend to catch up with the big-name competition, then they’re going to have to spend hours or even days optimizing every single inch of their app and store listing. Our free App Radar ASO tool lightens this workload for them and brings spectacular new apps to us, mobile users.”

ASO is the process of improving an app’s visibility within the app stores. Apps lacking proper optimization disappear into the abyss of the search results. Since app store visitors rarely scroll past the first few apps, ranking in the app stores is key to survival within this industry.

With App Radar’s free ASO Tool, developers are able to:

If there are any troubleshooting issues App Radar’s customer service team is reachable via chat or email and is more than happy to help.

NEXT Why Uber is Sued by Australian Cab Drivers?

How to Get Investors for Mobile App - An Ultimate Guide

Mobile Apps are expected to be at the forefront of the businesses success in 2020 with mobile app investors waiting restlessly for the next big thing. The improvements in the technological landscape and the post-corona manoeuvres will only enhance the reach and impact of the App development industry

Mobile applications have dominated the world with their ease of operation and high productivity. They have helped in reducing the cost of operations, make systems easy and affordable, and help connect the customers directly.And we are not just talking about the mobile apps here; this includes we

Dope skills an iOS/Android Developer must Hone in 2022