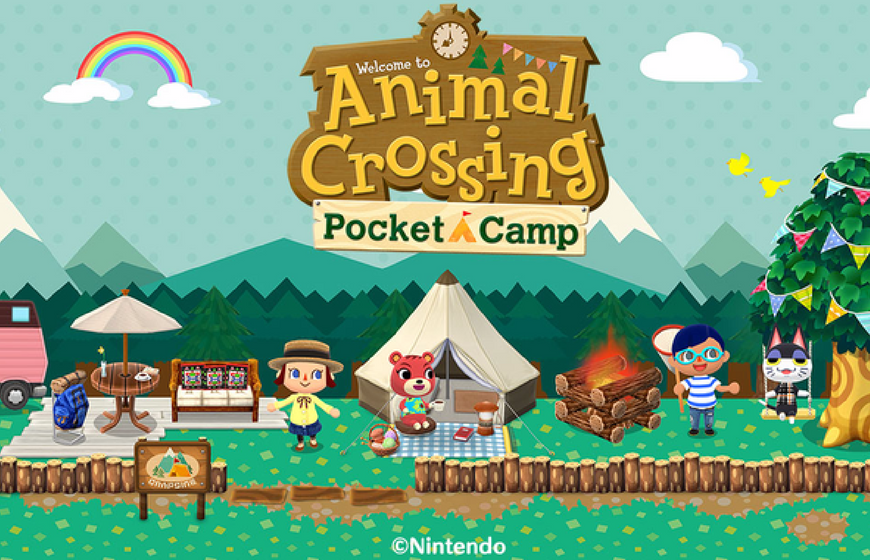 Nintendo, the Japan-based multinational electronics and video game company is coming with its new mobile game tomorrow. The video game maker announced to launch its most awaited gaming mobile app Animal crossing: Pocket camp on November 22. The game is already available in Australia where the company introduced it as a soft launch last month. The game is free-to-play and also an add-on to the company’s effort to bring some great gaming apps for mobile as well.

Have you heard the news? Animal Crossing: Pocket Camp will be coming to mobile devices worldwide on 11/22! #PocketCamp pic.twitter.com/jShJwDgnls

In October, Nintendo announced to launch the Animal Crossing: Packet Camp app for iOS and Android in late November. The gameplay can guess by its name Animal Crossing which suggest the same traditional theme of the series from the company. During the game, your character moves to a new place and meet with new animals and inhabitants. The game lets you customize the home and also create furniture using the materials found in various areas. You can also connect with other players from your friend list to trade items with them. The game also features free-to-play staples including countdown timers and microtransactions. 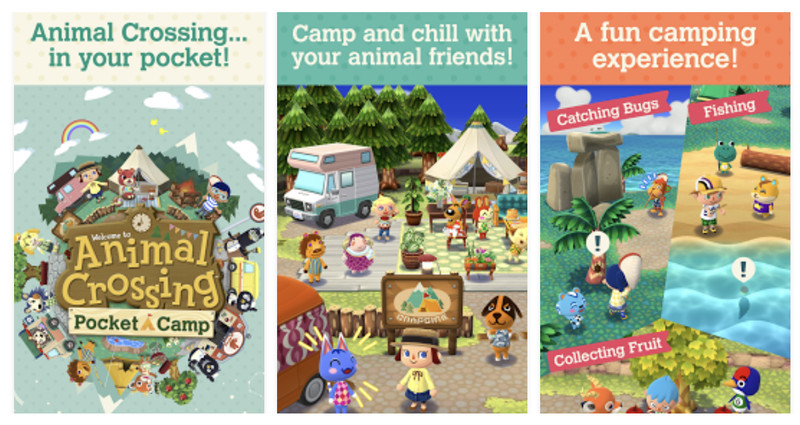 The game could be a turning point for Nintendo in mobile gaming apps and could become the biggest mobile hit for the company yet. The games free-to-play business model and small in-app purchase are the best things considering the competitors. The Fire Emblem Heroes did well for the company and has beaten the Super Mario Run in terms of downloads. However, the Animal Crossing for mobile was in production since last 1 and half years when the company announced to launch five mobile apps till March 2017. Nintendo was able to deliver only two games in the promised timeline and now coming up with the third one.

NEXT Google Added Support For Swift Language To Fuchsia OS