Are you using KitKat, Jelly Bean, Ice Cream Sandwich or Gingerbread ? Need to change the device 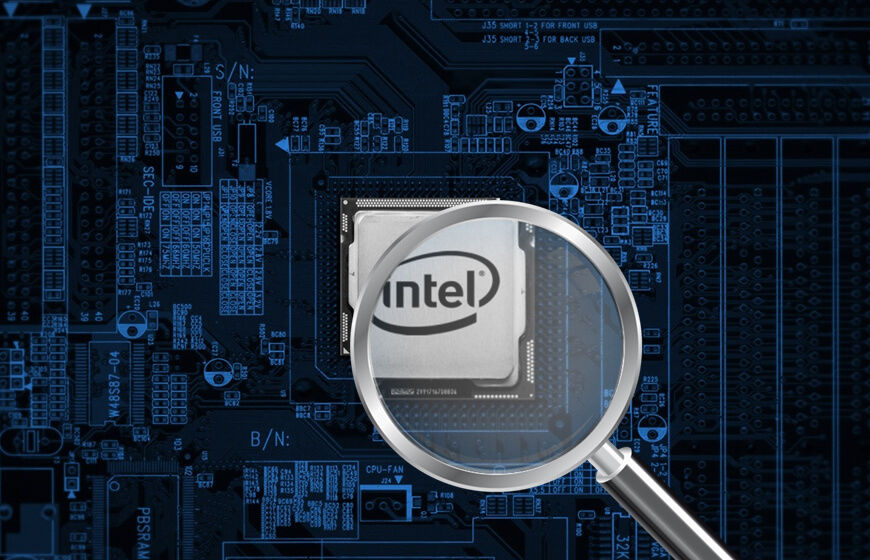 After Apple accepted that its devices aren't immune to the recently discovered vulnerabilities, it’s Android devices that joined the list. Google announced that it has updated the operating systems for all its Android devices against the Intel chip vulnerabilities. The flaw in the devices could lead to the attackers stealing the confidential data of the user’s like passwords, bank details, and crypto keys.

However, Google says that the Android devices with latest Android version aren't vulnerable to the flaws in Intel chips. This means users with the older Android version on their smartphones either have to buy a new device or continue keeping their personal information at stake. Moreover, the big smartphone manufacturers like Samsung, LG and HTC have a major portion of their smartphones that are and always will be running on the unsupported Android version. This leaves the affected users only with the one option of purchasing a new smartphone to secure the store information against the vulnerabilities in the chip designed by Intel.

“ On the Android platform, exploitation has been shown to be difficult and limited on the majority of Android devices. “ Google posted on its support page. According to the tech giant, it has already taken all the security measures against the vulnerabilities. “The Android 2018-01-05 Security Patch Level(SPL) includes mitigations reducing access to high precision timers that limit attacks on all known variants on ARM processors. These changes were released to Android partners in December 2017 “, Google noted further on the blog.

Thanks to developers and our partners around the world, there are now more than 2 billion monthly active Android devices. #io17 pic.twitter.com/tMH6aHsAIP

All the Google's flagship smartphones such as Pixel, Nexus run on the pure version of the Android. On the other hand, the normal Android devices aren’t composed of pure Android, this makes the flagship phones to receive every update prior to other smartphones. According to the search giant, by May 2017, there were two billion Android users across the globe. The further reports given by Google in December 2017 states there is more than 20 percent of users are using older versions of the Android. This makes those users not to expect any kind of security patch update from Google for the unsupported versions. This includes the KitKat, Jelly Bean, Ice Cream Sandwich and Gingerbread Android versions that all were launched at least 4 years ago.

The bottom line is that the users with older versions of Android and that is hundreds of millions in count need to replace their smartphones if want to avoid any possible attack on their personal data.

PREVIOUS 9 Approaches to Answer the Question How to Increase App Store Ratings?

NEXT Apple App Store Made $30 Million On New Year Day

How To Remove Virus From Android Device Completely

The number of Android apps infected with viruses is on the rise. The viruses affect the phone only to take a toll on the device processor and all the data stored on it. Here the solution is to install antiviruses in your system to offer a safety hood to the device.Whether, it

2018 has been a year of changes for enterprise IT. Customer expectations are rising, and organizations need to exceed them. As IT continues to be an essential business function, on a par with finance or this hr management software, the IT budgets are coming into focus. With respect to that,