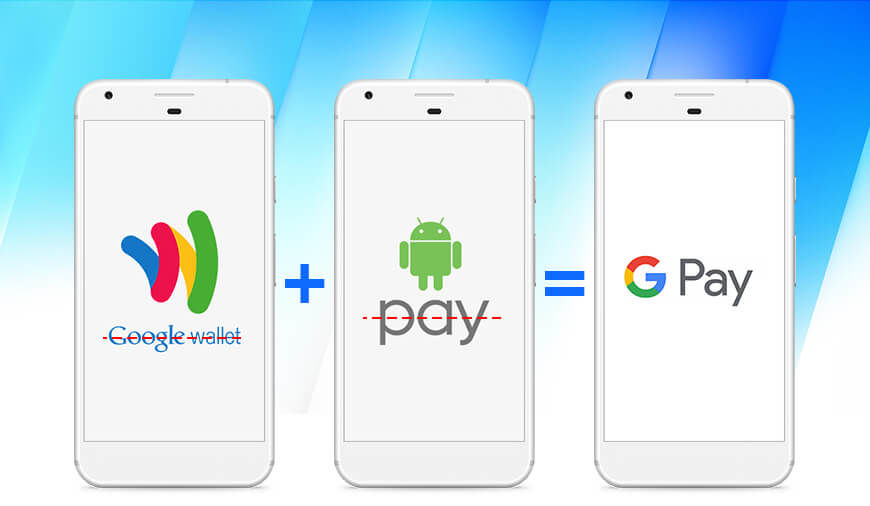 In today’s technology savvy world, paying through your smartphone is easier than ever but understanding which service to use is just the opposite. There are a plethora of options available for the users that are already popular enough. In the list of all those applications, Google is adding a new payment system called “Google Pay”. Google has officially announced the merge of Android Pay and Google Wallet to create an entirely new payment system. 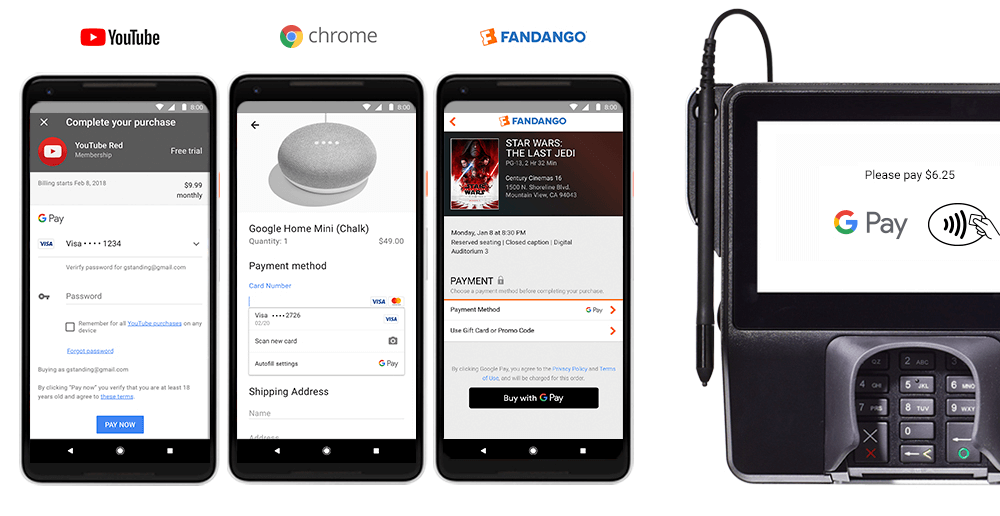 With this new system, the users will have their payment information saved in their Google account available everywhere they use Google products, for example in YouTube for subscription review, in Chrome for web purchases, and in apps for Android for in-app purchases. The list of apps that support this new payment system is limited to a fewer one for now including Airbnb, Dice, Fandango, HungarHouse, and Instacart that will get further in the days to come.

For those who are not very much familiar with Google’s payment systems, the giant started its journey of payment systems with Google Wallet that dominated users’ choice for NFC payments at stores until Google rolled out Android Pay in 2015. In order to add a single wallet system that users can use at every store for their purchases, Google has now rolled out the Google Pay.

Google Pay is supposed to make a variety of payment proceedings easier for the average customer. It is also supposed to take payment beyond Android to other products. Google has not made any official statement whether it is planning to replace Android Pay in the stores with this new payment system or it will be additional offering to the users.

“With Google Pay, it’ll be easier for you to use the payment information saved to your Google Account, so you can speed through checkout with peace of mind. Over the coming weeks, you’ll see Google Pay online, in-store, and across Google products, as well as when you’re paying friends.” Quoted one of Google’s professionals.

We cannot predict much about Google Pay as it has just been launched but Google’s attempt to roll out a single payment system to the users is really commendable.

NEXT Facebook Is Ready To Launch Portal, An Echo Show Competitor At $499