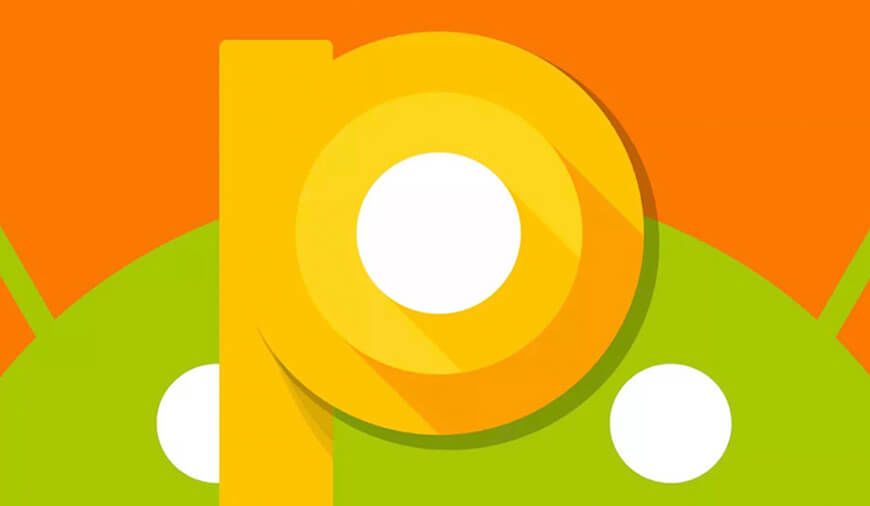 The best thing about Android is its open source nature. And for those who are not the core Android fan, the trend of guessing the name of next version is more than enough to charm them. That said, we can not leave off talking about the exceptional features this operating system offers. Android keeps the users on their toes whenever it comes to releasing a new version. As the new version release is a few weeks away, we have found some of the most amazing features that upcoming Android P will have.

The tech pundits have predicted that the new Android version will let carriers hide the single strength along with defining how they are shown in status bar. It has also been discovered that Google may deny developers to access undocumented and hidden APIs. There is also the buzz that the next Android version will support smartphones with multiple screens as well as the devices having foldable displays. The upcoming Android P version will be embedded with the features to support call recording tone. And, the most important of all features, Android P will prevent idle background apps to access the camera. This will prevent malicious apps accessing the camera from users’ phone.

Basically, when the Android P camera will detect that a UID (User ID) is “idle” meaning the device is in doze state and background apps are restricted to either access CPU or network-intensive services, Android will automatically generate an error and will close the access to the camera for any of the apps.

The feature is built on the foundation of the similar elements that started with Android Marshmallow 6.0 version. In the previous Android version, the apps were granted the access to the camera on a first come, first serve basis. But with Marshmallow, the metrics have changed and now the camera strongly supports the apps having user-visible activity.

Limit on background camera access has always been a concern for developers in Android ecosystem for quite some time. The concern got visibility after several cases of apps’ manipulating Android devices’ camera permission to take photos and videos secretly popped out.

With Android P background camera access in place, malicious apps will not be allowed the access to users’ private data. The news is truly important for the users as this will help keep their data safe and secured.

NEXT Twitter Locks Out Thousands of Accounts, Users Seeking Reason For The Action

The Two Most Anticipated Upcoming Features Of Windows 10

A couple of days back, Microsoft rolled out new PC updates for Windows 10. The “Spring Creators Update” promises to focus on “reliability issues” to further refine the OS experience for all of its users. Until now, Microsoft has come up with 4 noteworthy updates for

Google is on a new mission and all that the giant is doing is just for the sake of users digital wellbeing. Does that sound something innovative to you? Whether you have heard of something like this before or not, Google is going to make it pretty much a reality with the feature termed as “tak