Android O Review & What the Future of Android Looks Like

Future of Android ‘Oreo’ is Unleashed 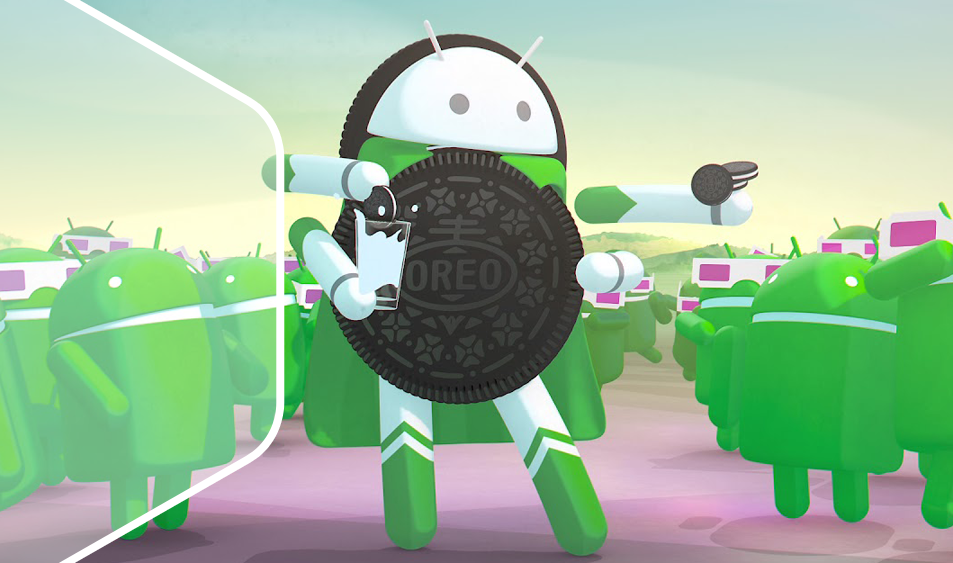 Android O, the 26th version of the most popular mobile OS in the world, was released a month ago – and it’s high time to take a closer look at new Android features. As Dave Burke, Android’s VP of engineering, told ArsTechnica earlier this year, the new OS would be about “foundation and fundamentals”. Where is the operating system going and would the changes make Android a good place to be in 10 years?

Most of Android Oreo’s innovations will never get noticed by ordinary smartphone holders (that’s almost 2 billion people!) half of whom still use Marshmallow and Lollipop. Running in the background, the new features will, however, give the long-awaited boost to smartphone battery life, simplify OS updates and improve Android security (recent headlines – “Android malware bypassed Google Play security”, “Google patches dozens of dangerous bugs” – prove it’s what the global Android community needs desperately).

Android fragmentation (the term can refer to many things including the myriad of manufacturer skins, devices and screen sizes as well as the slow adoption of Android latest versions) makes the OS an easy target for hackers and affects apps’ overall performance. Project Treble separates the core OS from hardware-specific features, introduces over 60 Android hardware abstraction layers (HALs) and enables timely OS upgrades. Developers will no longer have to create custom firmware for different Treble-enabled devices – and it’s bound to translate into shorter custom mobile apps development time and better app performance. The feature will also improve the OS security, since Treble isolates media stack from vendor code. 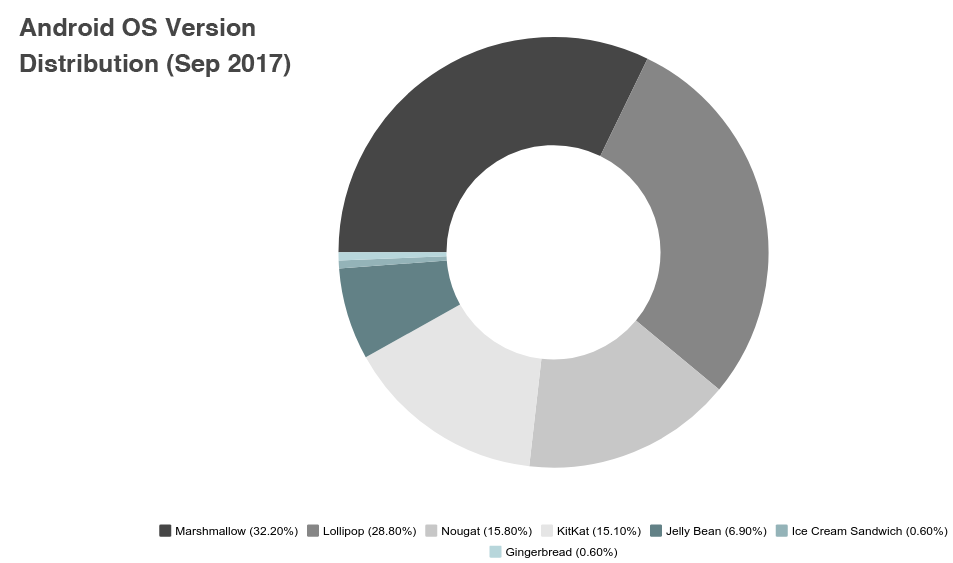 With Oreo, Google has given a complete overhaul to Android notifications. Among the most important changes one should list:

Apps that do not support new notification channels will get one page of notification controls (and miss one of Oreo’s biggest perks).

Before Oreo, Android smartphone performance deteriorated over time since apps which were running in the background reduced battery life and affected UI performance.

Oreo’s implementation of the background processing lockdown results in:

Now Android apps that use special permissions and run in the background are to notify users of their activities. The restrictions are designed to prevent malicious software from covering up the system controls or viewing ads? and videos behind your back (although users who ignore notifications may face similar problems in the future).

Google overhauled all of its 2000+ emoji which are now drawn on a single grid ensuring consistent shapes and sizes and can be update independently. Also, the company introduced over 800 downloadable fonts from trusted sources.

Oreo’s major UI improvements include adaptive icons (Google has even shared plans to animate them!), a new widget picker (enabling users to install an app icon to a home screen from inside the app), smart text selection, updated Picture-in-Picture mode, new Settings theme and layout and color management tools which standardize color display across multiple types of Android-powered devices.

Oreo and the future of Android

We live in a multi-device and multi-vendor world. Amazon, for instance, is really good at speech recognition. Apple’s major focus is now Augmented Reality. Although almost every company has embarked on IoT projects, the Internet of Things itself lacks development, implementation and security standards.

No matter where Android is going, it will most likely remain the most popular mobile operating system in the world. High-profile security attacks, however, will push Google and OEMs to reinforce mobile security standards and continue to update Android core. What do you think?

Andrei Klubnikin is Senior Content Manager at R-Style Lab; a custom software development company (IoT, Web, Mobile) with a representative office in San Francisco, CA and a dev center in Belarus, Europe. Andrei has been a tech blogger since 2011 and covers mobile/web development, IoT, AI, VR, AR and technology trends.

If reports are to be believed, Android users may not see the signal strength in the future release of the Android phone. Google might plan to hide the quality of the user’s current connection with them. With this report, the giant search engine has already planned to hide signal strength from

How To Install Panda Helper VIP On iPhone And Android

If you are looking for something different from the dedicated iOS and Android app stores, look no further than Panda Helper./p>Offering a massive choice of modified apps and games for free, plus a few tweaks, Panda Helper is one of the best alternatives so read on for all the details regardin