The feature comes after number of attacks on the Play Store 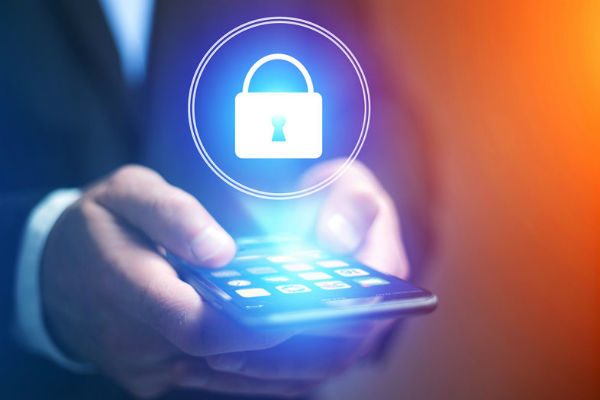 The World is becoming more app-centric and every business is aware of the potential mobile app holds in their growth. Every tech giant is focusing on the mobile app world as they know it's the prime target need to consider. As Google in its latest I/O event shared it plans and future projects it working targets mostly mobile app technology. Google already dominate the app world as Android is the most-used platform across the globe.

But there is one thing that always raises a question on the Google Play Store service and that is security aspects. We all know play store have always been vulnerable to the security threats. Millions of application are present on the app store that gives a great opportunity to the affected apps to hide and attack the user. But in the recent conference, Google announces a new addition to the security infrastructure of the Play store.

Google announces the Google Play Protect to save the user from app store threats.

What is Google Play Protect?

Google is also using the tool to scan the apps uploaded to the Play store by the developers. The tools scan the play store thoroughly and weed out the mobile applications shows dubious behavior.

The most awaited Android version Android O is already in developers' hands and it is filled with stupendous features. Google recently shared that Android O is embedded with the new security features to ensure the safety of user data and privacy from the applications.

Play Protect is designed to work in every Android device with the Google Play Store and uses the latest Advanced machine learning to drag out the threat that can harm the device.

Google also revealed some of the security functions in the upcoming Android O which integrated with the Play Protect to give more control over the security. With this advancement, Google has ensured a secure atmosphere for the users that were the point of concerned earlier.

The company with this advancement and steps is trying to overcome the only field it lags behind. Considering recent incidents that show how compromising with the security measurements can cause big-time loss Google worked over its security infrastructure. Google with Play Protect and Android O is going to Provide a Fully control option to the users where they can create different Profiles. They can separately use Professional one at the time of work and others for persona use both the profiles can be customized accordingly.

Let's just wait for the new Android version meanwhile you can tell us what you expect from this advancement from Google by your comments.

PREVIOUS Apple WWDC 2017: What we Expect From This Event

NEXT Apple iOS 11: Upgrades and Additions Revealed at WWDC 2017

How To Download vShare On Android And iOS [Tutorial]

The vShare is a very popular third-party app installer, containing apps, games, modified content, tweaks and more. It’s free; you don’t need Cydia to use it so read on to find out how you can download it today.How to Download vShare?vShare is one of the most diverse inst