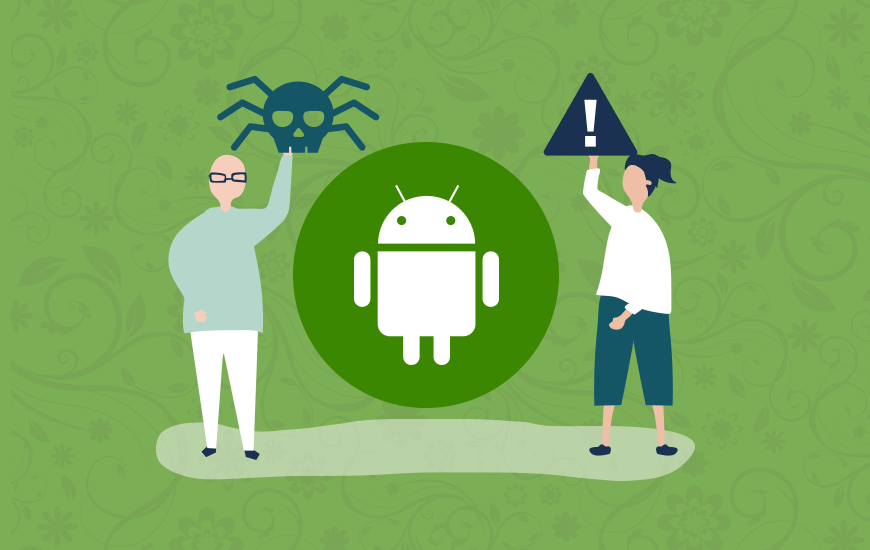 The Android users now need to be more careful about what they download from the Google Play Store as we have just witnessed a huge outbreak of Android malware. This Android malware has reached over half a million mobile app users straight from the app store as people installed the affected mobile games and other malicious apps.

According to Lukas Stefanko, Security Researcher,

There are as many as 13 Android games responsible for spreading the Android malware which has been downloaded a total of 560,000 times.

Lukas later tweeted the details of the 13 Android applications that basically duped the app users into downloading malware hidden in the app itself. Another interesting thing about these Android mobile apps is that of these Android gaming apps are developed by the same developer.

Don't install these apps from Google Play - it's malware.

But even after the Android malware news spread quickly through the medium of social media sites, these malware-affected apps were able to cross the threshold of 580,000 app installs in total before being removed by Google.

So what happened after downloading this Android Malware?

After installing one of the affected apps by the Android malware, every time the user tries to open the gaming app it gets crashed. If you are thinking of playing a truck driving game with these apps then it won't be possible. Because in reality, the apps were being downloaded from a payload of another domain that is registered under an app developer's name from Istanbul.

This Android malware download took place in the behind the scenes process and during the installation process, the icon of the application is deleted. But still, app developers are not exactly sure of what the malware does as the malware scanners are being used to study the impact on smartphones.

In a statement released by Scott Westover, Google's spokesperson, it was mentioned that the mentioned Android gaming apps ‘violated their policies and thus have been removed from the Play Store’.

Apart from this, the apps' user reviews were mostly one-star, especially on an app called Truck Cargo Simulator. Several users even complained about the slowing down of their devices and calling it to be a huge scam. For another app known as Luxury Cars SUV Traffic, users took to social media and called the app unsafe.

Last year alone, Google had removed over 700,000 Android apps for being malicious and the problem still isn't under control completely. The tech giant has been working continuously towards improving Android user security and delivering a better and secure user experience to the people.

What do you think about these malware attacks? Are you worried you might be their next victim? Let us know your thoughts via the ‘Comment’ section down below and we will revert you right back.

Also, don’t worry, MobileAppDaily will keep you updated with all the news regarding Android, just click on that ‘Subscribe’ button to join.

PREVIOUS Top Apps That Migrated From Java To Kotlin in 2021 And Why?